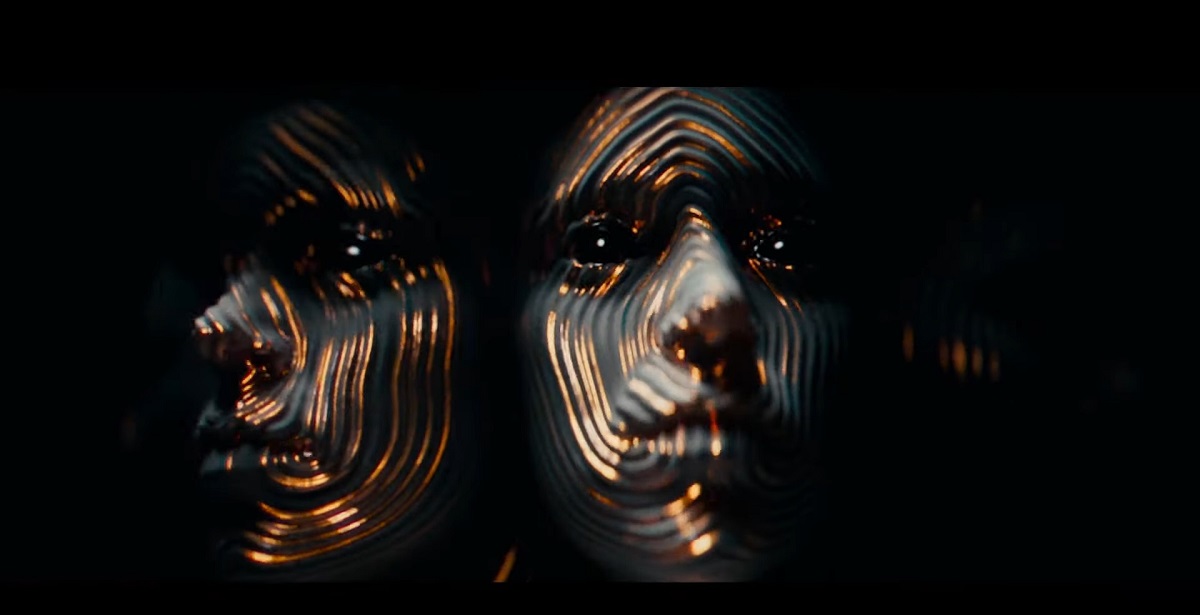 At yesterday's Xbox Games Showcase Extended, developer Ninja Theory took the spotlight to show off some behind-the-scenes footage of their upcoming game, Senua's Saga: Hellblade 2. We got a lot of in-engine tech showcases, but nothing substantial in terms of gameplay yet. As Ninja Theory would reveal, they're actually still in pre-production on the game, and haven't entered full development quite yet. The team is also receiving assistance from Epic on the Unreal Engine 5, on which the game will be built on.

READ MORE: Microsoft Flight Simulator Will Get An Update That Lets You Land Literally Anywhere

According to Ninja Theory creative director Tameem Antoniades, the studio is still working on a chunky slice of Hellblade 2, and will only enter full production once this is done. As of writing, the team is still scanning locations and drawing on satellite data from Iceland, which will be the creative basis for the game's world. "The game is set in 9th century Iceland, so we've been sending our art and audio teams out there, doing photography, photogrammetry, and combining it with satellite data to recreate to recreate large swaths of the landscape," said Ninja Theory.

Epic will assist them on using the Unreal Engine 5 too. Unfortunately, since there's nothing substantial to show off yet, we did get a new short teaser, albeit it isn't entirely representative of the final product. Check it out below:

"On the character front, we're making real costumes, scanning them in. We're collaborating with Epic Games to bring you next-generation digital characters. On the combat front we want it to be extra real and brutal, and so Melina, our main actress, has been training for two years, and all of our animators have undergone combat training," they added.

It sounds like Hellblade 2 is shaping up pretty nicely, but sadly it seems like an actual release of the game might still be a few years off. Ninja Theory was purchased by Microsoft a couple of years ago, and previously worked on Bleeding Edge, a multiplayer action game that didn't exactly gain a lot of traction. The team is now shifting their focus to Hellblade 2, but fans should adjust their expectations as it doesn't seem like we'll be seeing the game in its final form for a while.