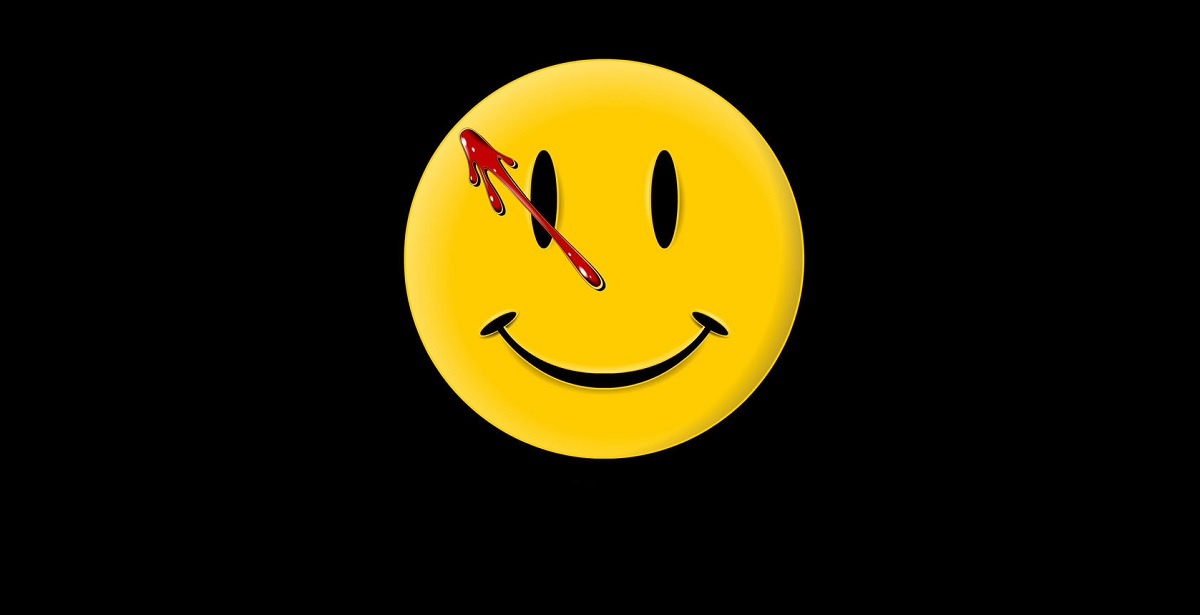 HBO have released an official teaser trailer for their upcoming 12-episode television adaptation of Alan Moore's critically acclaimed graphic novel, Watchmen. The adaptation won't be a recreation of the graphic novel or Zack Snyder's 2009 film, but an original vision taking inspiration from the events of the story. Check out the trailer below:

This new adaptation of Watchmen will take place in modern times, and instead tell a warped story of the cult of Rorschach - which is a very interesting diversion from the original source material, as the beloved character is not a singular character anymore, but rather a group of outlaws. The best casting choice seems to be Jeremy Irons as an aged Ozymandias, who will surely bring his usual brilliance to the script.

HBO's Watchmen is set to premiere in the fall of 2019.

KnightFall500
Zero hype for this. Now The Boys on the other hand, can't come soon enough!!!!

Blaze
@Fantomex I agree. Don't know why they just didn't recast him in The Lion King.

Fantomex
Yawn, but Irons as Ozymandias is fantastic casting.