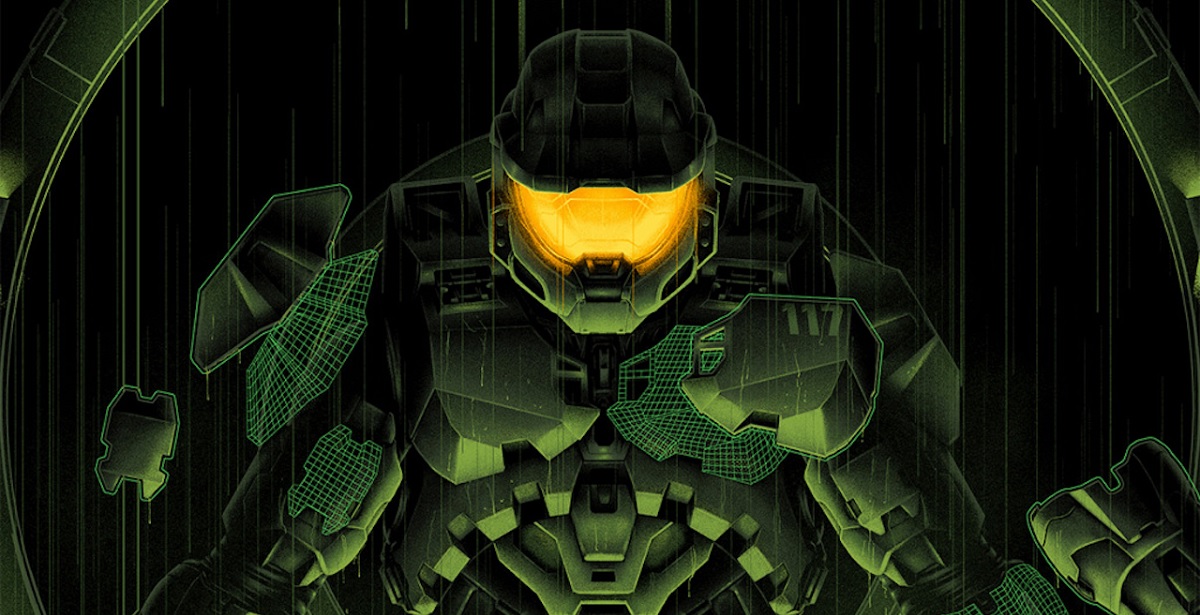 Halo Infinite received its big gameplay debut at the Xbox Games Showcase last week, with some praising its return-to-form for gameplay and breathtaking scenery, to others criticizing its notably tamed graphics for next-gen. However, it's more Halo, and fans have been waiting for this latest mainline entry since the last major release, Halo 5: Guardians. With its release window of holiday 2020 fast approaching, more details have began to spring up online regarding the true nature of the game - from its supposed ten-year plan to a continually evolving franchise - but now we have some leaked details that its multiplayer will reportedly be free.

Retailer Smyths Toys recently shared a couple of interesting details about the upcoming Halo Infinite. Firstly, it will apparently run at 120fps on the Xbox Series X, something that many fans expected to hear about the true capabilities of next-gen. It seems like Halo Infinite might be the game to take that first leap for Microsoft. On the other hand, they also revealed that the game's multiplayer will be free-to-play. This is quite an eye-opening detail, but perhaps 343 Industries looked at the success of Call of Duty: Modern Warfare's own standalone, free-to-play multiplayer, Warzone, and figured it might be the right path to take. Either way, if true, this would be big news.

Since everyone is covering this topic, I might just go ahead as well.

It seems like Xbox has big plans to take Halo forward in a way never done before for a massive AAA title. Halo Infinite will still contain a lengthy single-player campaign that will constantly evolve given 343 Industries' ten-year plan for the title. This means that we're unlikely to see a Halo 7, as it would technically be a part of Infinite's plans to expand and add story content for the next decade. Not too dissimilar to Destiny's own plans, it seems like Halo is shifting gears towards the games as a service approach, though in a much more ambitious way. If Xbox manage to pull this off, it could spell great things for the future of these evolving games, but if not, a franchise as big as Halo can't afford to suffer that blow.