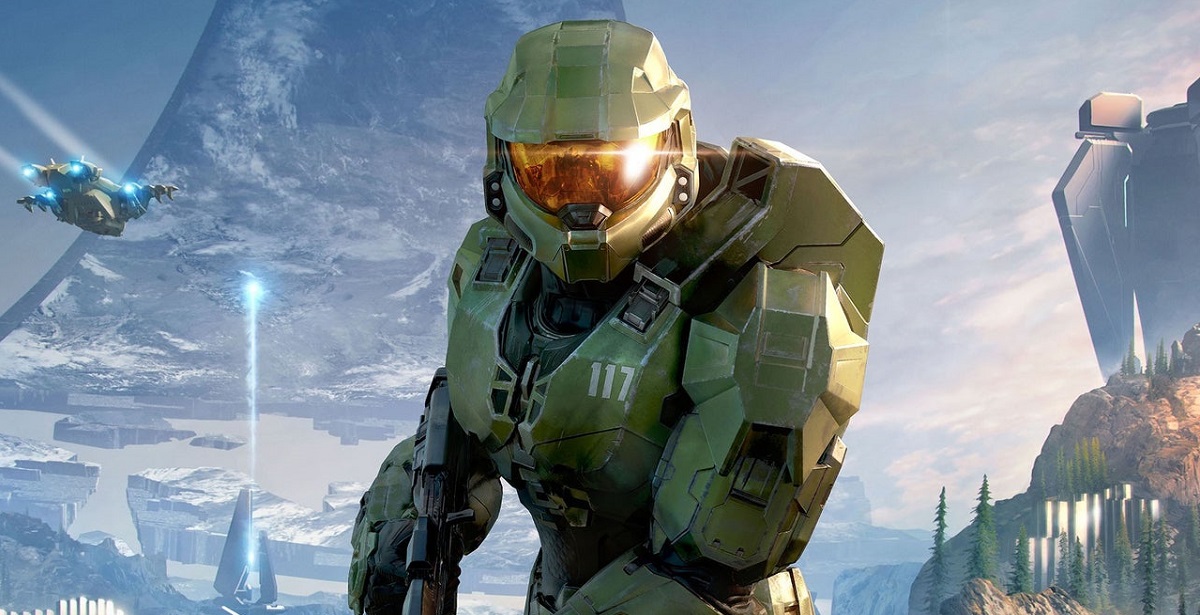 In the latest Inside Infinite post, 343 Industries confirmed that a couple of multiplayer preview tests will be hosted over the coming weekends for Halo Infinite. The post goes on to detail several features, modes and unlockables that will be coming to the free-to-play multiplayer title when it launches on December 8 alongside the single-player campaign. These tests will allow them to further polish the multiplayer, pick out and eliminate potential bugs, and run stress tests on servers. However, much of the post is spent on discussing the challenges behind designing the various weapons, armour and cosmetics, while also diving into the game design behind the maps.

The post concluded with the announcement of the multiplayer weekend tests:

“We have heard community feedback around wanting more progression options including things like ‘match XP’ to feed into the Battle Pass and an entirely separate, incremental system along the lines of earning SR152 in Halo 5: Guardians. xpanding multiplayer progression offerings is something the team is actively exploring, and we look forward to continuing to evolve the experience in future seasons post-launch.”


In case you missed it, Halo Infinite will also receive a limited edition Xbox Series X console that will be available on 15 November. This includes a Halo-branded Xbox Elite V2 controller as well, designed to resemble Master Chief’s iconic Spartan armour.