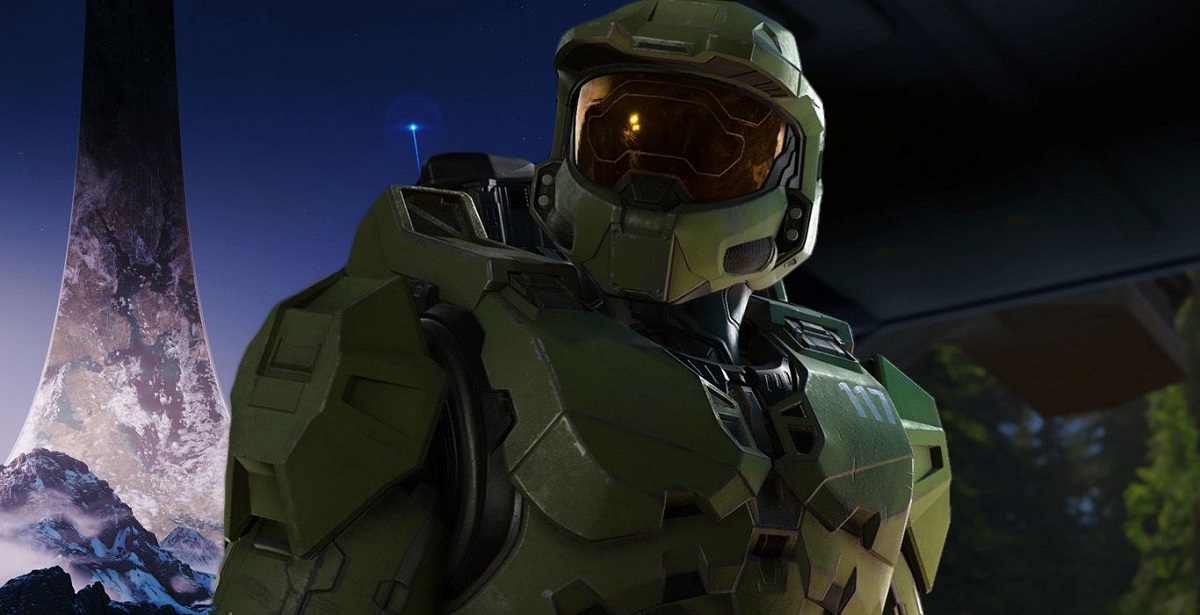 Halo Infinite had its big gameplay reveal last year to a mostly divisive response. While many welcomed the return to form promises that the game showed, others criticized its lacking visuals. That has mostly been remedied since with studios stepping in to polish the title and assist 343 Industries, though no updated gameplay has been revealed yet. However, Xbox is making things a little easier for players across both Xbox and PC, as they announced cross-play and cross-progression for the platforms.

In a recent news post by Microsoft discussing their future plans for Xbox and the gaming division, they announced that Halo Infinite's multiplayer will support cross-play and cross-progression from PC to Xbox One and Xbox Series X/S. This essentially means that if you're playing on PC, you can also play with your friends on Xbox. All multiplayer customization and progress can be carried over between platforms too, should you choose to play on both PC and Xbox consoles.

In addition to cross-play and cross-progression, Xbox announced that they're working closely with the PC community to bring a number of great features to Halo Infinite. "We have been working closely with the PC community to ensure that Halo Infinite offers a premier PC experience, including highly desired features such as support for ultrawide and super ultrawide screens, triple keybinds, a wide variety of advanced graphics options and more. We want to make sure that Halo is serving the PC community," said the post.

Halo: The Master Chief Collection, on the other hand, managed to cross 10 million players since its venture to PC, many of which were newcomers to the series. The bundle, which includes almost all mainline Halo games and some spin-offs, is a perfect gateway for fans to jump into the franchise - especially with the various visual and gameplay enhancements brought to the package.

Halo Infinite is currently in development for Xbox One, Xbox Series X/S and PC.