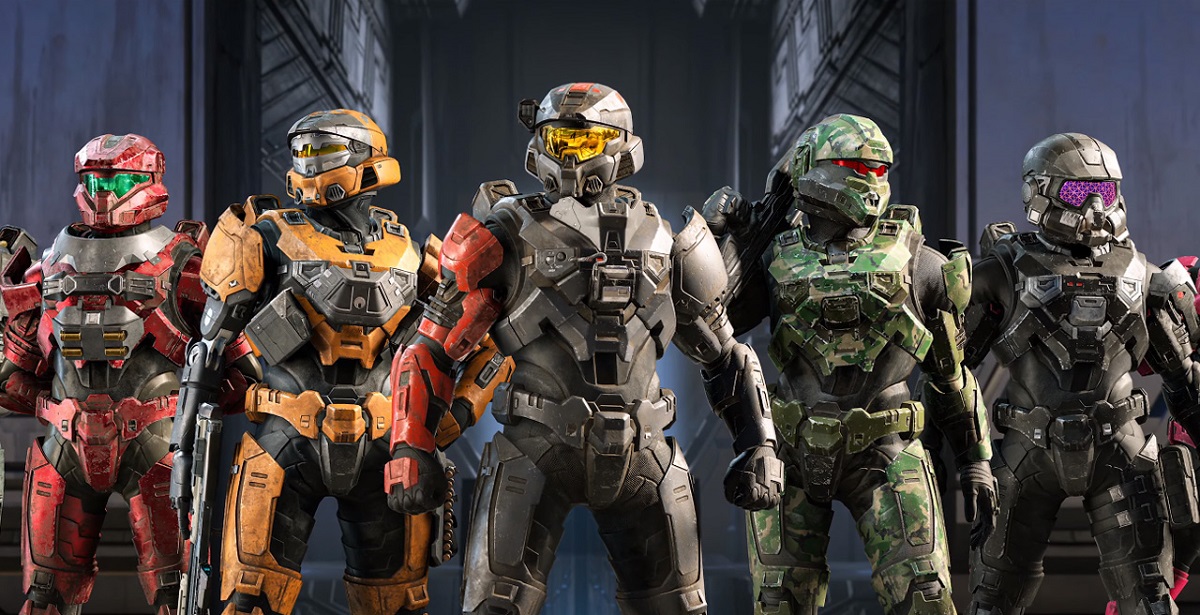 Over the weekend, some fans got the opportunity to try out Halo Infinite's technical preview, which offered a vertical slice of multiplayer gameplay. The reception has been mostly positive so far, with many calling it a solid return to form for the series. However, on the single-player side of things, it looks like Halo Infinite may be sporting more than just one campaign, as a testing app recently revealed it will have multiple campaigns.

As reported by Xbox News (credit to realAyitSevi), Halo Infinite's testing app revealed a section called "Campaigns", suggesting that the title will get not just one but many campaigns. This lines up with developer 343 Industries' previous promises of Halo Infinite being the starting point for an evolving live-service type that will add new campaigns as the series progresses, deviating from the one-off game releases of the past. In addition to this reveal, dataminers have somehow managed to find spoilers within the Halo Infinite beta for the main campaign, so be weary of those online.

Halo Infinite will receive somewhat of a fractured release, separating the single-player game from the multiplayer, which will be free-to-play. To experience the story, players will either have to purchase Halo Infinite's campaign separately or download it day one on Xbox Game Pass, which is the cheaper route for many.

The technical preview has proven to be a success with many media and influencers who feel like it shows promise, though can't judge it fully until its launch later this year. As of writing, Halo Infinite has yet to receive a concrete release date, though Microsoft is still targeting a late 2021 release window, possibly to line up with the holiday season. This will be a full year after Halo Infinite was initially promised to launch alongside the Xbox Series X/S, though was delayed further to allow 343 Industries to polish up the campaign.

Lurch
I love the way you can drop into the Master Chief Collection and pick any campaign, or even mix and match your favourite levels. If they've got a similar plan for Infinite, I'd say it's a good choice.

I just wonder what the fate of Halo 5 is going to be? Will it ever get incorporated into the MCC or maybe Infinite (with a 60fps mode maybe)?