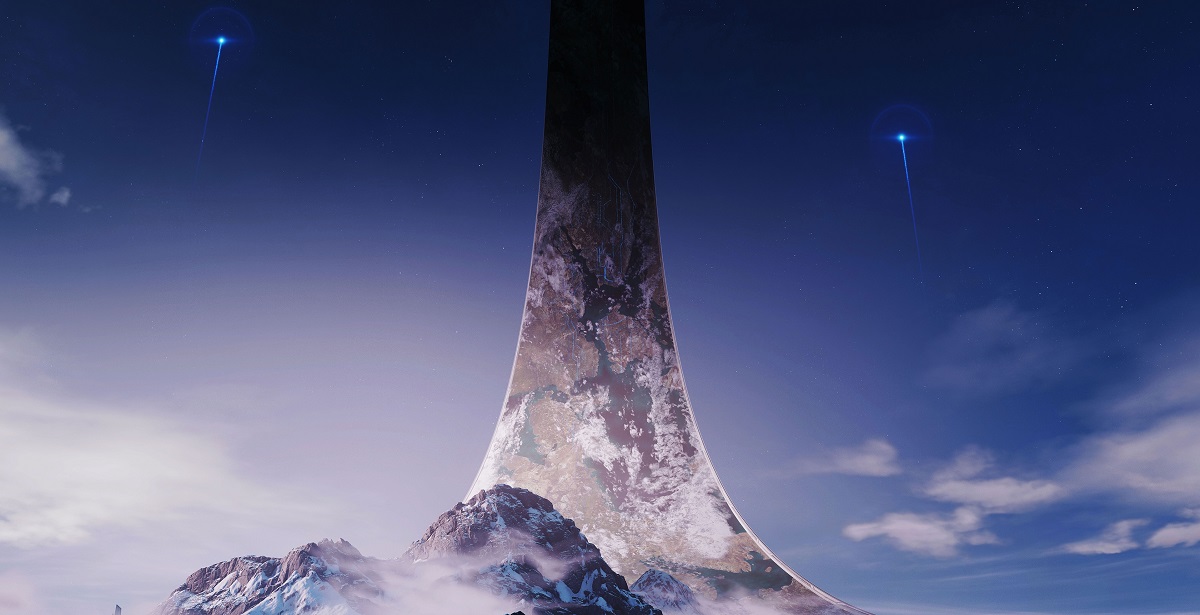 Halo Infinite made a splash at Microsoft's E3 2019 press conference today, showing off our first, more in-depth trailer from the mysterious project being developed by 343 Industries, the minds behind Halo 4 and Halo 5: Guardians. Check out the new trailer below:

The game was revealed by Phil Spencer to launch alongside the ultra-powerful Xbox Scarlett in Holiday 2020, making it the first confirmed launch title for Xbox's next generation behemoth. So far, it's proved impressive as the visuals are unreal, showcasing just a taste of the future. However, until we see a game running on the next generation hardware officially, we recommend keeping your expectations in check.

Halo Infinite launches alongside Xbox Scarlett in Holiday, or late, 2020.

Blaze
Decent trailer, hopefully they'll have some gameplay to show. But I have a feeling that's at next years E3.