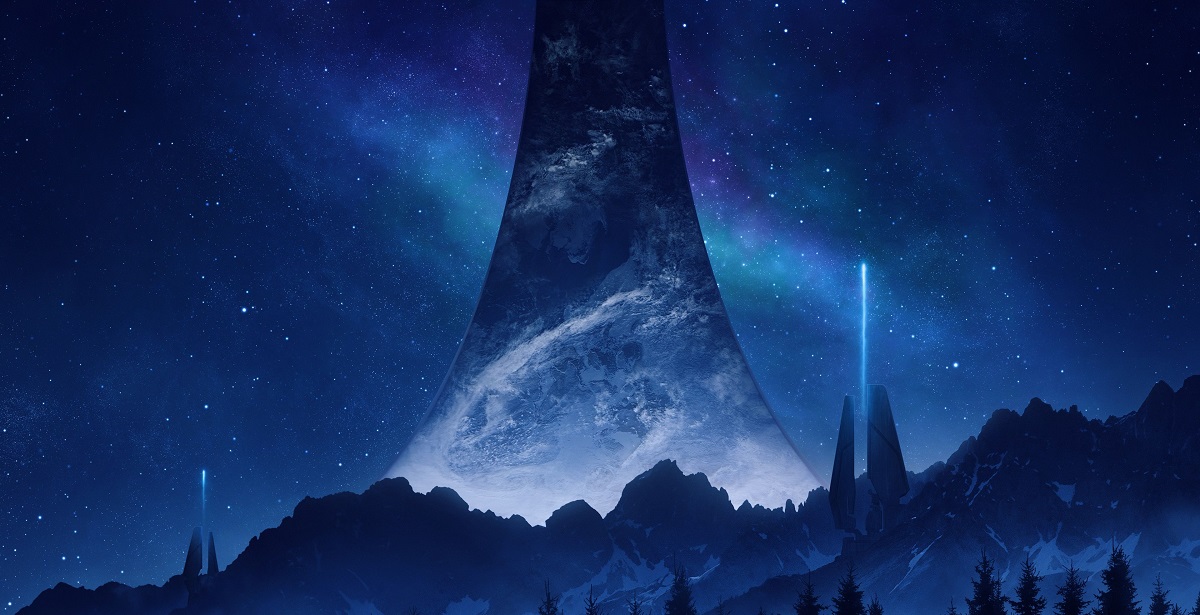 Halo Infinite has been one of the most highly anticipated upcoming releases in gaming, with many hoping it to be the one exclusive that kicks off Xbox's new generation on a high note. This might've originally been the plan at launch for the Xbox Series X/S, but the game was delayed following a middling gameplay reveal, prompting Xbox to polish and refine the project with more time on their hands - in addition to the global pandemic slowing down development. However, it looks like Xbox is ready to show off Halo Infinite again, as a new trailer has seemingly been teased.

343 Industries developer Joseph Staten, who previously served as the series' writer and cinematics lead on Halo since Bungie, posted on Twitter an image showing what appears to be a series of sequences on Abobe Premiere. He never explicitly mentions what he's working on, but we can safely assume that this is Halo Infinite. This new trailer is likely to debut at Xbox's E3 2021 briefing, where the gaming giant is rumoured to reveal more titles like Starfield and Forza Horizon 5.

It looks like a new trailer for Halo Infinite is finally coming together, and Xbox has a lot of winning over to do as the fanbase was left a bit divided on the previous gameplay reveal. Since then, Xbox has been working with other studios to polish the project visually, and hopefully refine many gameplay aspects too.

Halo Infinite was originally revealed to be an open world title, returning to the series' roots by drawing inspiration from the first game, Halo: Combat Evolved. Things had reportedly changed to now accommodate a semi-open world setting, with most of the game being set on the iconic ring. It also sees the return of Master Chief as the protagonist following Halo 5: Guardians' attempt to make the Spartan Locke a new face of the franchise, which wasn't met with a positive reception from fans and critics. We have our fingers crossed that Halo Infinite will impress, and hopefully, target a late 2021 release too.

Halo Infinite is currently in development for Xbox One, Xbox Series X/S and PC.