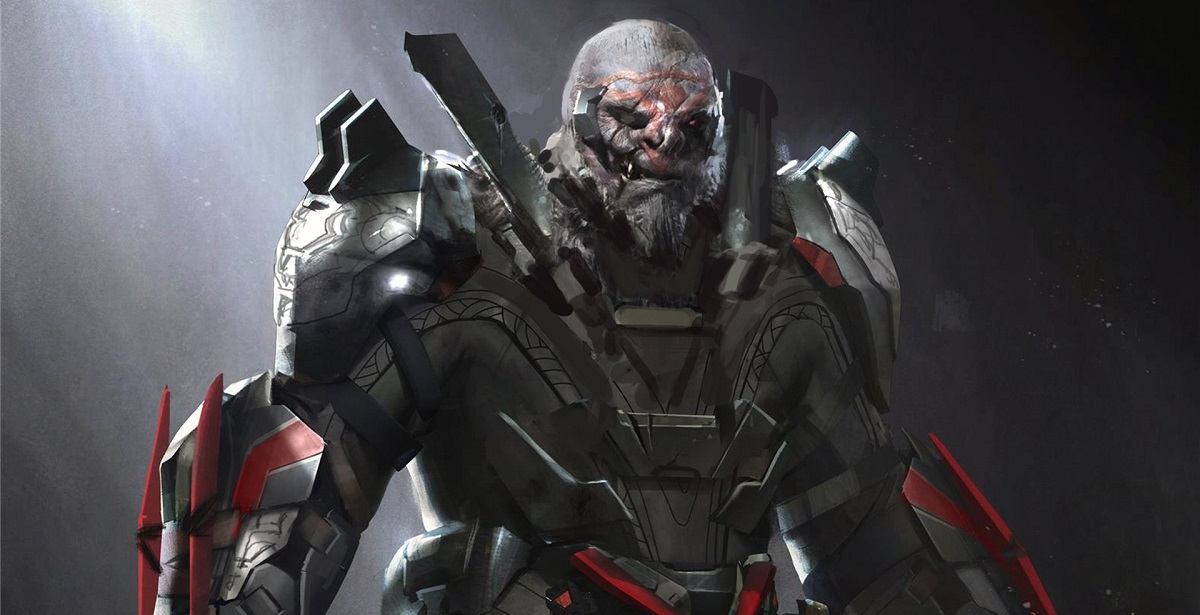 Last year, developer 343 Industries blew the lid open on the first campaign gameplay for the anticipated Halo Infinite. The gameplay garnered a mostly positive reception, though some were let down by the unpolished state of the visuals. Turns out it wasn't just fans concerned about Halo Infinite, but also some long-time veteran developers.

Talking to HiddenXperia recently, Halo co-creator Marcus Lehto said that he was initially "pretty worried" about Halo Infinite after the gameplay reveal last year. "I was pretty worried by what I saw last E3. I think the community in general was. But, you can clearly see that 343 listened to all of that feedback, and what they turned around for this year was impressive," Lehto said.

"So, so exciting to see that they took all of that feedback to heart. And I think they knew in general what they really wanted to do in making it look and feel better. The multiplayer overview was just fantastic and really exciting to see. I cannot wait to play the game and get in there and just see how it feels. Just the visual feel of it too," he added.

It seems like Lehto quickly changed his mind after seeing the progress Halo Infinite made this year, and judging by the recent E3 demonstration, 343 Industries have really brought the game a long way - both from a gameplay perspective and with far more polished visuals.

Halo Infinite is still slated to release later this year, though doesn't have a confirmed release date. The game's multiplayer will be standalone and free-to-play, with the single-player campaign being sold but will also come to Xbox Game Pass on day one. 343 Industries received a confidence boost by bringing on another Halo veteran, Joseph Staten - who was originally part of the Bungie team that developed the first Halo titles - to lead the creative vision of the project. Hopefully this means that Halo Infinite will return to the series' roots and deliver something that long-time Halo fans will take more kindly to.