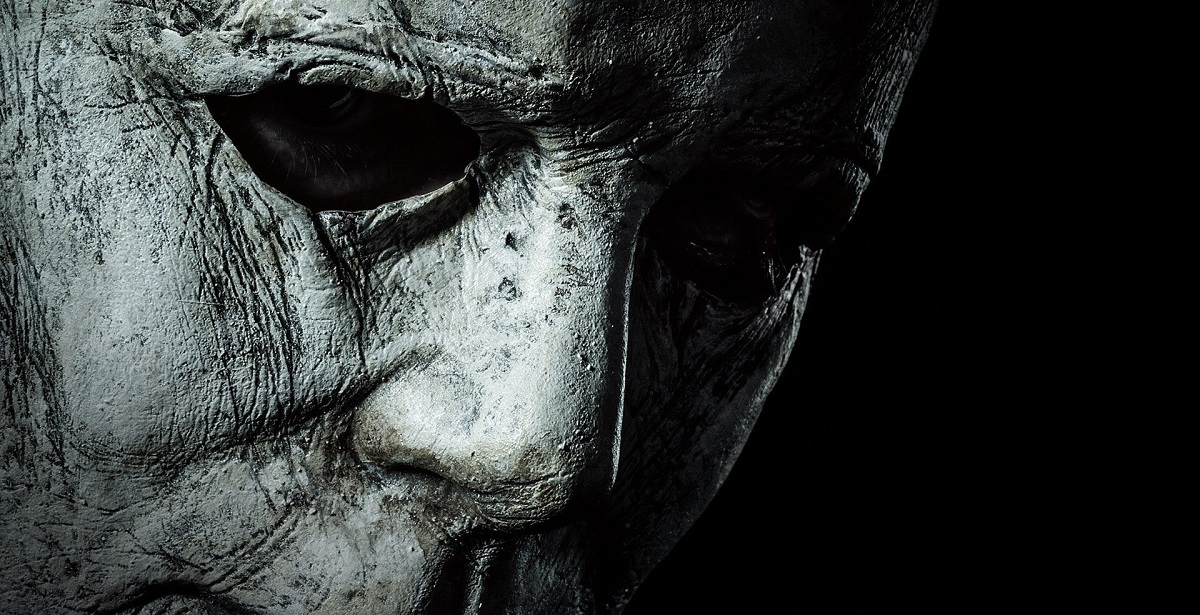 John Carpenter's 1978 classic slasher, Halloween, received a direct sequel in 2018 - and it wasn't that bad. Granted, it did erase every single Halloween sequel from canon, but as far as horror sequels go, it managed to rejuvenate the basic premise of the classic - a killer, a knife, and a small town full of unsuspecting people - and inject some life back into the very dormant Halloween franchise. The film's director, David Gordon Green, will continue that streak with a sequel to the, uh, sequel titled Halloween Kills. We've received a new teaser trailer along with a new release date as well.

The short teaser trailer for Halloween Kills confirms that it takes place directly after the events of the previous film. Major spoilers beyond this point, but at the end of 2018's Halloween, Jamie Lee Curtis' Laurie Strode and her daughter, Karen, and granddaughter, Allyson, lock the infamous killer Michael Myers in a burning house. The teaser for Halloween Kills shows the aftermath of that night. Laurie and her family are in the back of an ambulance, when they see firetrucks heading in the direction of the burning house. Laurie yells "No! Let it burn!" - a reference to Myers' insistence on surviving every fatal encounter. Check out the teaser below:

Sadly, it seems like the film has been delayed due to the ongoing global pandemic. Halloween Kills was originally supposed to release in October this year, but has now been pushed to October 15, 2021. Green envisioned the new Halloween movies to be a trilogy, with Halloween Ends, the third and final chapter, now scheduled for 2022. At the moment, plenty of movies are being delayed or pushed back, with another anticipated horror film, The Conjuring: The Devil Made Me Do It, also in talks by Warner Bros. to be delayed to 2021. This was a smart decision by Universal Pictures to delay the next Halloween movie, as it's hard to predict when the pandemic will allow for cinemas to fully reopen or life to return back to normal.