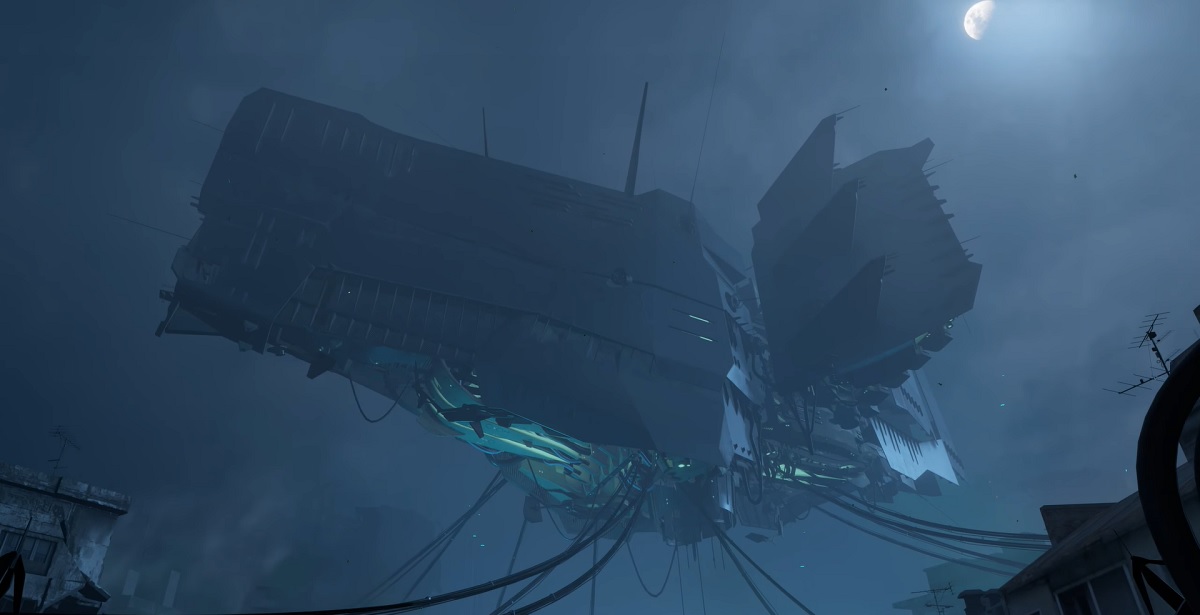 According to the official description provided by Valve, many will be glad to know that Half-Life: Alyx isn't just a tech demo for virtual reality, but will instead be a full-fledged game. The following description comes from the games Steam page (pre-orders available now):

Half-Life: Alyx is Valve’s VR return to the Half-Life series. It’s the story of an impossible fight against a vicious alien race known as the Combine, set between the events of Half-Life and Half-Life 2.

Playing as Alyx Vance, you are humanity’s only chance for survival. The Combine’s control of the planet since the Black Mesa incident has only strengthened as they corral the remaining population in cities. Among them are some of Earth’s greatest scientists: you and your father, Dr. Eli Vance.

As founders of a fledgling resistance, you’ve continued your clandestine scientific activity—performing critical research, and building invaluable tools for the few humans brave enough to defy the Combine.

Every day, you learn more about your enemy, and every day you work toward finding a weakness.

Half-Life: Alyx will release in March 2020, though no specific release date was provided yet.

Coffeboy
such a massive franchise and they made it so exclusive, so disappointed...

Lurch
This looks impressive, though I really hope a non-VR port is in the works too. Set between HL1 and 2 was probably wise as making HL3/Episode3 VR-only would probably have lead to riots on the streets.

LCRBeattie
Some interesting things on the Steam page:
1) If you own an Index, you get this for free.
2) "A set of Source 2 tools for building new environments will ship with the game, enabling any player to build and contribute new environments for the community to enjoy. Hammer, Valve’s level authoring tool, has been updated with all of the game’s virtual reality gameplay tools and components" This will enable some really cool VR mods! If you think about all the amazing games that came from Half Life mods (Counter Strike, for example), we could see a similar resurgence of fan-made games/levels in VR
3) It's less than R300! Insta-buy for me