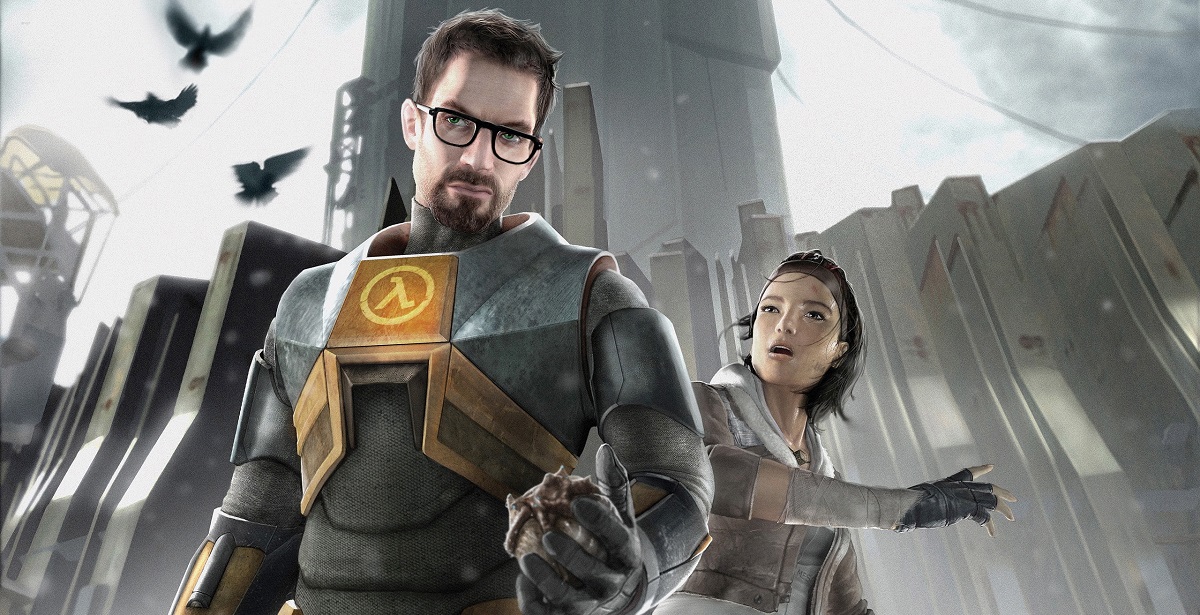 There's no denying that Valve was once one of the most celebrated video game developers of all time. Having churned out massive, groundbreaking successes like Half-Life and Portal, the developer also took the multiplayer scene by storm (and arguably, still do) with Counter-Strike: Global Offensive and Team Fortress 2 being their dominant multiplayer titles. However, since Valve launched the Steam platform, they've seemingly dropped out of developing games, at least not as frequently as they used to. This year, the VR-exclusive Half-Life: Alyx released to critical acclaim, though it casts a long shadow over many cancelled projects at Valve that includes Half-Life 3.

Recently, Geoff Keighley released The Final Hours of Half-Life: Alyx, a sort of interactive documentary/storybook which details the making of Half-Life: Alyx, video interviews, mini-games, and much more. In the story, Keighley specifically mentions a handful of projects that were cancelled by Valve in the last decade, namely a total of five Half-Life projects - one of which was Half-Life 3. According to the details (thanks, IGN), Half-Life 3 was set to be a procedurally generated game with hand-crafted story moments. The game was only in development for a year, between 2013 and 2014, before it was scrapped due to the Source 2 engine being unfinished. As sad as this may be, it wasn't the only anticipated third installment cancelled at Valve.

The unfinished Source 2 engine also lead to the cancellation of Left 4 Dead 3, which would've potentially featured hundreds of zombies at a time and set in Morocco. Another RPG similar to Dark Souls and Monster Hunter was also on the table at one point, but never really left the early conceptual stages. Two additional Half-Life VR projects were also in development; one a shooter that would've been part of Valve's VR showcase, The Lab, and the other a prequel to Half-Life 2: Episode 2 called Borealis that would've featured time-travel.

While this all seems like pretty gloomy news, Keighley concluded by saying that the team is now working on a full-scale, non-VR Half-Life project. However, the developer is concerned over the scale of such a project, leading many to believe it could either be Half-Life 3 having its development rebooted, or another spin-off or prequel that could be as ambitious as Half-Life: Alyx.