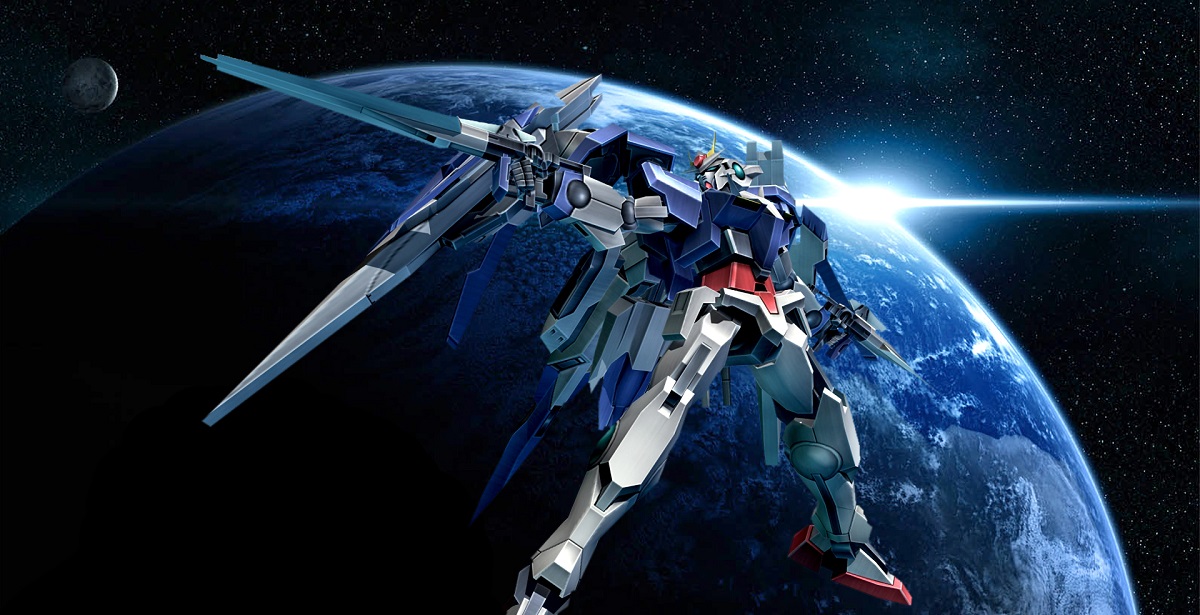 To say Gundam is a staple in the mech genre of anime is a massive understatement. Sunrise's popular franchise has influenced a vast majority of mech-focused anime and even Hollywood, as seen in Pacific Rim. People love giant robots, and who can blame them? Now it looks like Netflix wants a slice of that pie as they've announced a live-action Gundam movie will stream on their service, coming to us from the director behind Kong: Skull Island and the upcoming Metal Gear Solid movie.

Netflix announced on Monday that they're working on a live-action movie for the popular Japanese mech franchise, Gundam. The film will be directed by Kong: Skull Island's Jordan Vogt-Roberts, who also previously signed on to direct a movie adaptation of Hideo Kojima's Metal Gear Solid. Comic book author Brian K. Vaughan (Ex Machina, Runaways) will write the script as well as serve as executive producer. Cale Boyter, Legendary executive vice president of production (as well as Pokemon Detective Pikachu producer) will oversee the project. 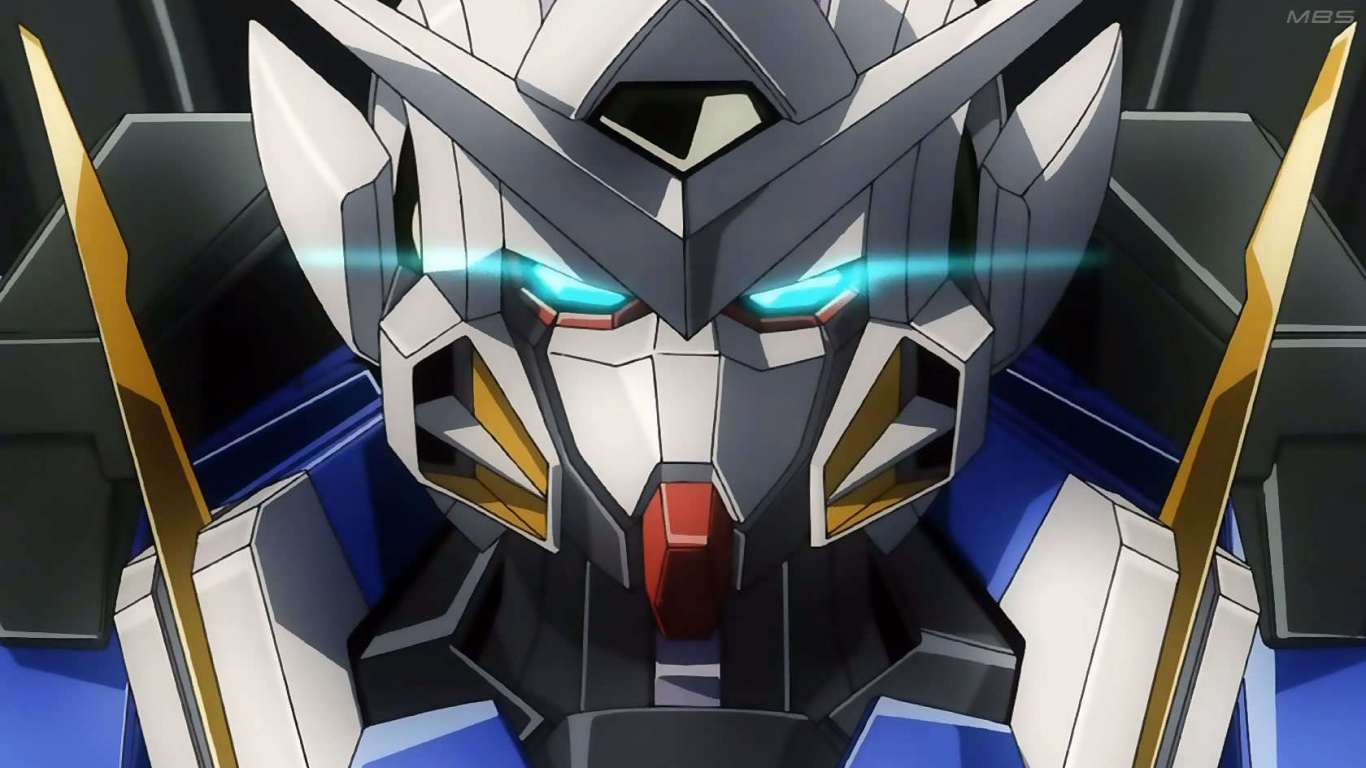 Legendary Pictures, the studio producing the film, are responsible for the current MonsterVerse saga of films that include Godzilla (2014), Godzilla: King of the Monsters, Kong: Skull Island, Godzilla vs. Kong, and the separate kaiju franchise, Pacific Rim and Pacific Rim: Uprising (both of which were highly influenced by Gundam). They seem to know their giant monster/robot target audience, which makes them a good match for a live-action Gundam movie.

Gundam was created by Yoshiyuki Tomino and Sunrise in 1979. It has since spawned several anime shows, the first famously being Mobile Suit Gundam. It has since been cited as one of the leading franchises revolving around mechs or giant robots in media, with its influence spreading far and wide in the entertainment industry.

The live-action Gundam movie is currently without a release date.