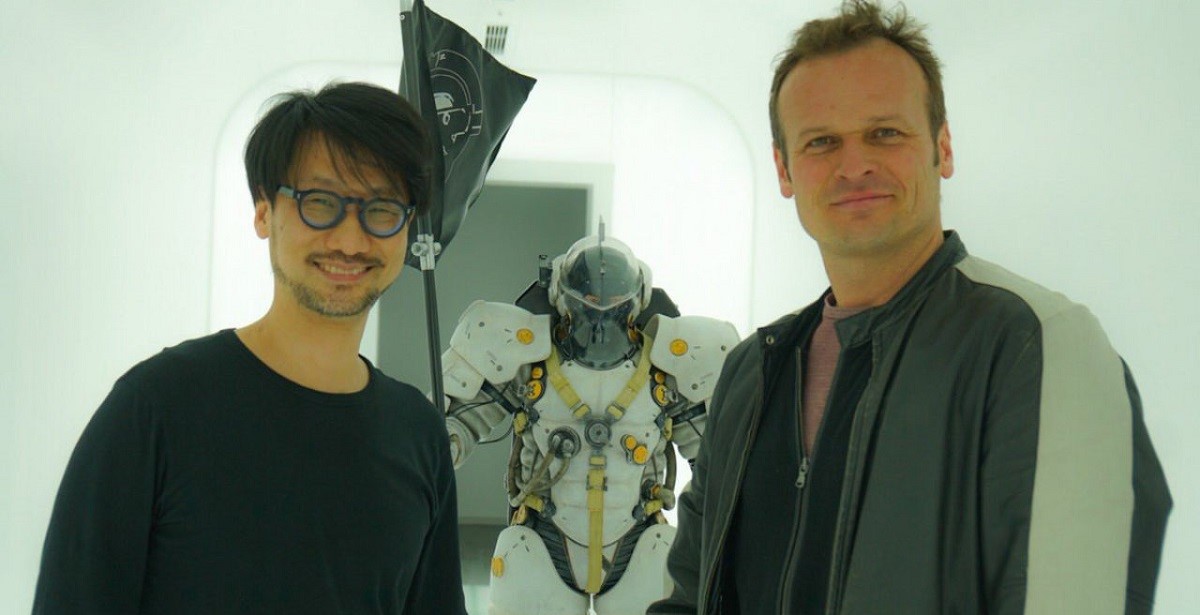 Hermen Hulst, the former head at Guerilla Games studios has been appointed as the new head for PlayStation worldwide studios, replacing Shuhei Yoshida. Yoshida is now looking at a new start-up within PlayStation that will look to foster external indie developers. Hulst was responsible for overseeing games such as Killzone, Horizon Zero Dawn, as well as consulting with Hideo Kojima on Death Stranding, with regards to the Decima engine.

I have worked closely with PlayStation and the entire Worldwide Studios family since 2001, and I have the utmost respect and admiration for the creative talent and ambitious ideas within the network of studios across the US, Europe, and Japan

Yoshida’s role will be to source and outfit indie developers with tools and resources, focusing on those who are creating “new and unexpected experiences”. President and CEO of Sony Interactive Entertainment, Jim Ryan, stated, “I am thrilled to announce Shu Yoshida as head of this new initiative".

The shifting of executive offices comes as a result of the former PlayStation Worldwide studios head, Shawn Layden, leaving the company.