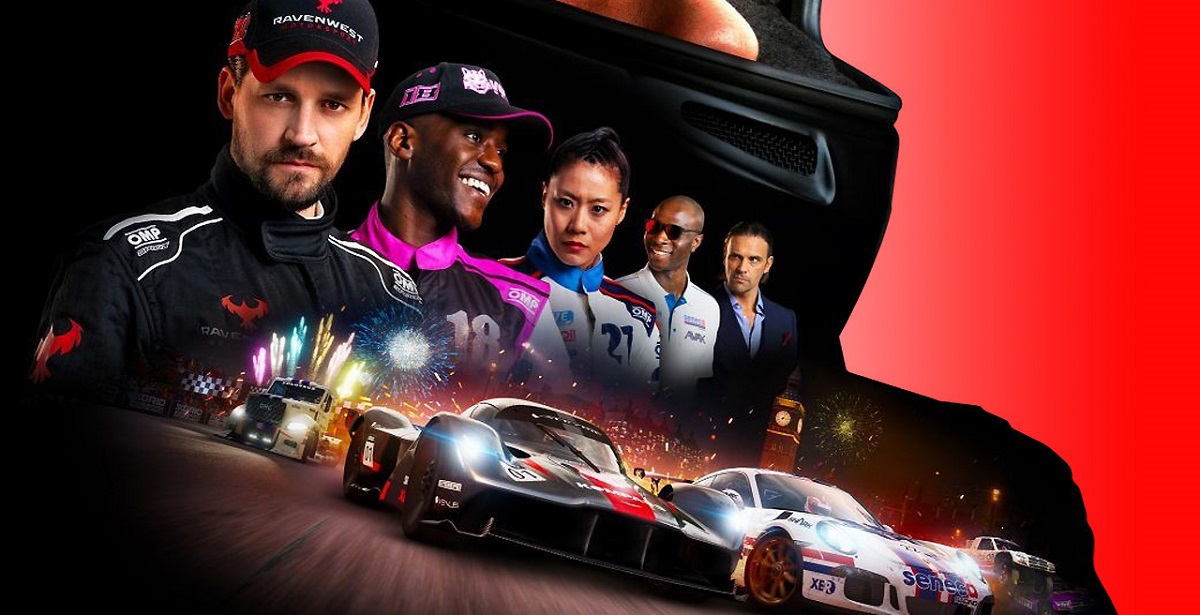 During the recent EA Play event, Codemasters revealed GRID Legends, the next entry in their popular racing franchise. The game will, for the first time in the series, feature a full-fledged story mode (similar to FIFA's The Journey), where we follow an underdog story of racers breaking into the big leagues. The game is scheduled to be released in 2022 for PS4, PS5, Xbox One, Xbox Series X/S and PC.

GRID Legends was revealed with a trailer that put a spotlight on the new story mode, which explores the Grid World Series that puts players "front and centre in a fly-on-the-wall documentary that captures every moment on and off the track." In addition to the story mode, we'll also receive new locations such as London and Moscow. New Boost and Elimination modes have also been added to beef up the content for the game. Check out the full reveal trailer below:

Codemasters were recently acquired by EA, shifting most of their racing franchises like Dirt, F1 and GRID to the publisher. They're mostly known for their racing titles, though, and received plenty of critical success with the release of 2019's GRID.

"GRID Legends is a high-stakes driving experience that combines thrilling motorsport action, incredible race variety and an immersive story that puts the player at the heart of the action," Codemasters said in their description of the reveal trailer.

"GRID Legends combines everything our players love and adds more exhilarating race features, including our new epic story mode," said game director Chris Smith. "We’re giving players more variety and choice, whether that’s creating their ultimate races using our race creator or bringing back the community-requested Drift mode. This is just the start of the journey, and we can’t wait to reveal more in the coming months."