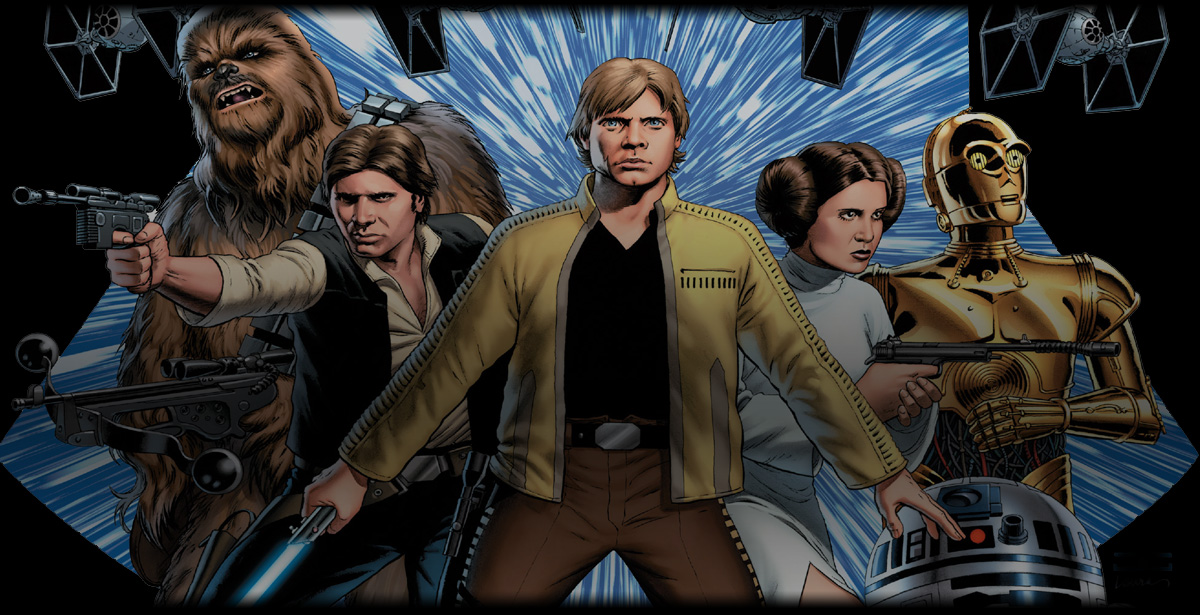 Largely considered to be the best Star Wars comics ever written, highly acclaimed comic writer Jason Aaron (responsible for many best selling comics, including Scalped and Southern Bastards) took the reins on Marvel's reboot of the franchise in 2015. Skywalker Strikes is the first volume in the series, collecting the first 6 issues of the main Star Wars title, and was set just after the events of the movie A New Hope, and before The Empire Strikes Back. 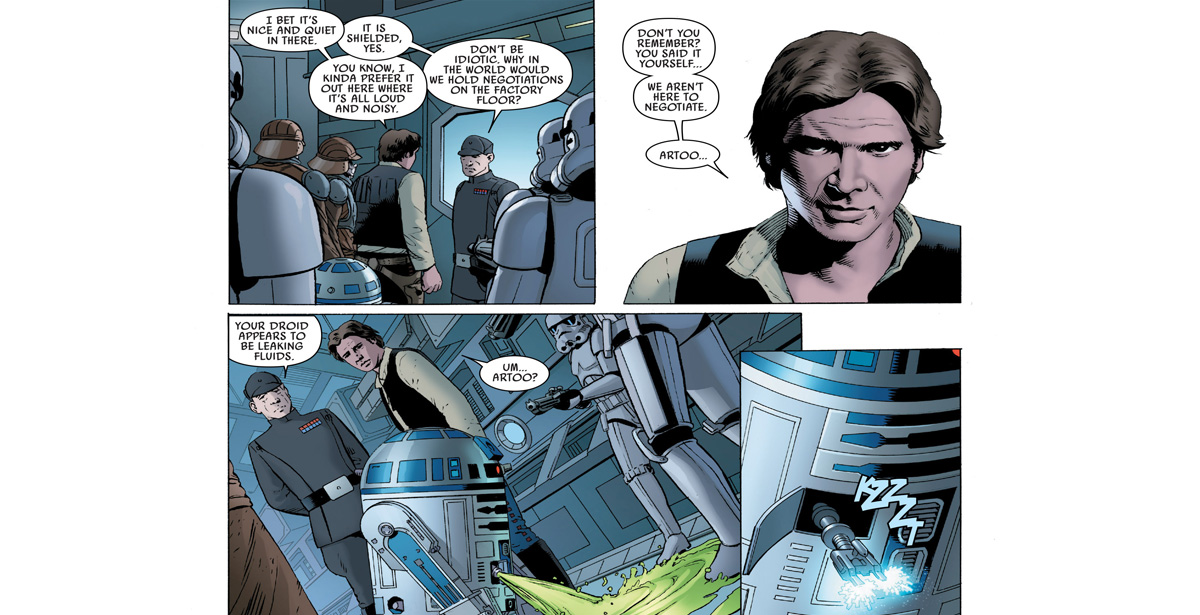 Star Wars has seen a lot of attention over the last few years, but leading up to 2015 there was a hiatus of about a decade with no new movies coming out (besides the animated Clone Wars), and fans were pretty desperate for more Star Wars, as even bad to average Star Wars is still Star Wars. That's why Skywalker Strikes was actually really such a great comic, because it wasn't bad to average, it was excellent. After the mixed feelings around the Prequel Trilogy, and what would continue to be mixed feelings regarding The Force Awakens movie, the 2015 comics were exactly what old-school Star Wars fans everywhere were wanting. Reading these comics, from the first pages that start exactly like a movie would have, with the "story so far" text, to the space ship flying overhead in the first few panels, it's almost as good as seeing it on the big screen. And then as the story unfolds, wow, you're hooked, just like those classic films. If only the later movies had writers like Jason Aaron working on them, they might not have been a letdown to so many people. And really, it's just a case of, whether you liked the later movies or not, most people enjoyed the classics, and these comics literally flow seamlessly from watching A New Hope on film, to reading these comics off of paper.

Another great thing about this series, is that you actually want to read it. It's exciting, and offers so much new story that actually ties really nicely into the saga, that doesn't seem like it's extra content being forced in, but rather that it actually makes everything make even more sense (not that it didn't already make sense, which just shows how well these stories are thought out). I often find with stories that are set in-between others that you can feel a lot less invested in them because you know how it will all turn out eventually, it's almost like, well, what's the point. But these Star Wars comics add so much relevant content to the story, that even though you know that sure, all those main characters must survive whatever is thrown at them relatively unscathed because they appear in The Empire Strikes Back movie, it actually doesn't take away any of the excitement. 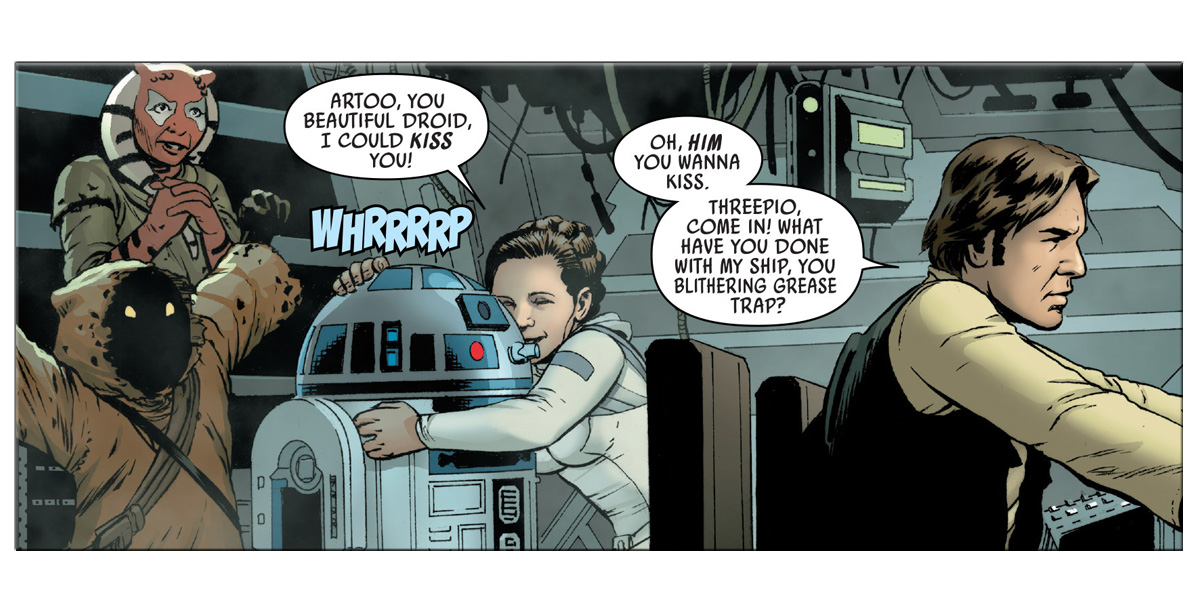 The series kicks off with the Rebels, in trying to keep the pressure on the Empire and not sit back and watch them recover after the destruction of the Death Star, carrying out a mission to blow up a massive Imperial Weapons Factory. We see all our heroes in their familiar roles, which is nostalgic of course, but in a good way, but another thing that's really great here, beside the story just feeling like something that could have been original canon, is the dialogue. We see Leia and Solo going at it like an old married couple, with that almost kindergarten approach to expressing their feelings for one another. We see Luke begging Ben's spirit for guidance as he is filled with self-doubt. And of course R2-D2's "tweeet badeep brrrrp's" and Chewbacca's "Rrawwr's" in all the right places! We also learn of Kenobi's plan for Luke's journey to becoming a Jedi, Han Solo's secret that could jeopardise his affections for Princess Leia, and we're reminded how totally bad-ass Darth Vader really is.

If you enjoy Star Wars, and never tried these comics, you should. "These ARE the droids you're looking for".