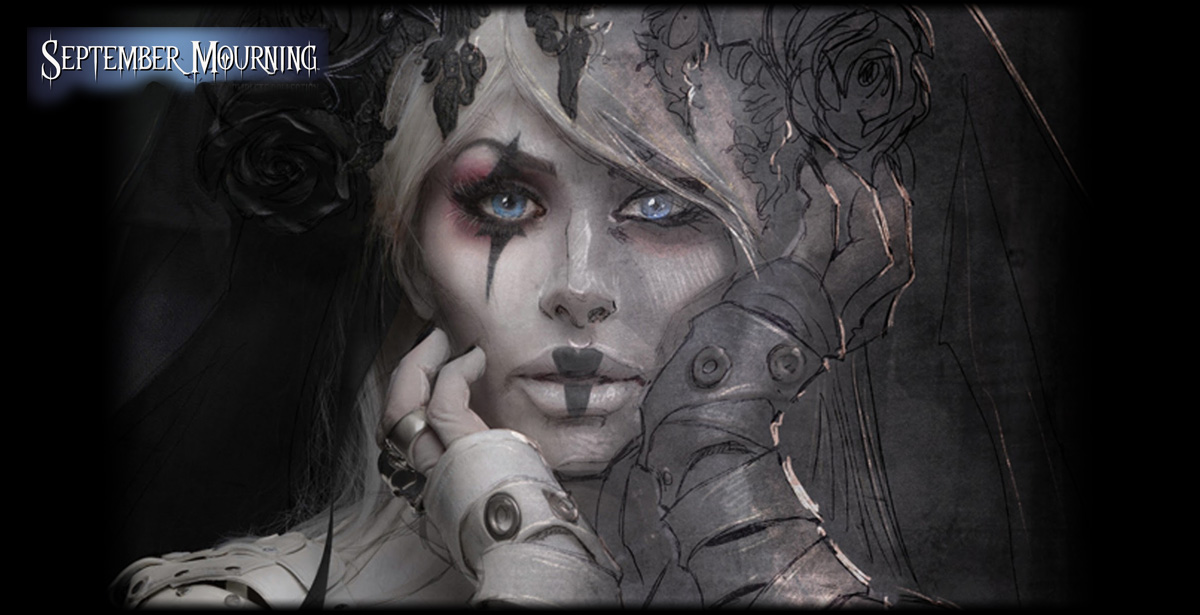 So Fate is a sentient being, like a god I suppose, and he’s kind of a dick. He likes to mess around with people’s lives, he seems like the embodiment of Murphy’s Law, or all the folks who feel downtrodden and like Karma really isn’t a thing, or like fate is picking on them, well “Fate” probably is, he’s an [censored] like that. Now Fate doesn’t really seem to run the world or the universe as such, but he is kind of godlike, but more just in a way that he’s bored and over sees things going on in the world, and he seems to be in charge of reapers, as in grim reapers, those who take the souls of the dead. But then one of these reapers, the most bad assed one I guess, that’s how it usually goes, suddenly reaches a point, or decides he’s had enough, maybe he even falls in love, who knows, but he’s supposed to take a soul, a directionless girl, and he doesn’t, he can’t. When the other reapers come for him, he instead turns her into a kind of reaper hybrid, so that she won’t just die. She is September Mourning.

September Mourning has these reaper abilities, but instead of speeding people to the afterlife, often at the whims of Fate, she decides to use her powers to help those who just need another chance. To find a lost love, or get revenge, or were just screwed over by Fate in some way, doesn’t matter, instead of sending them to the afterlife, she tries to help them.

And that, in a nutshell is what September Mourning is all about. 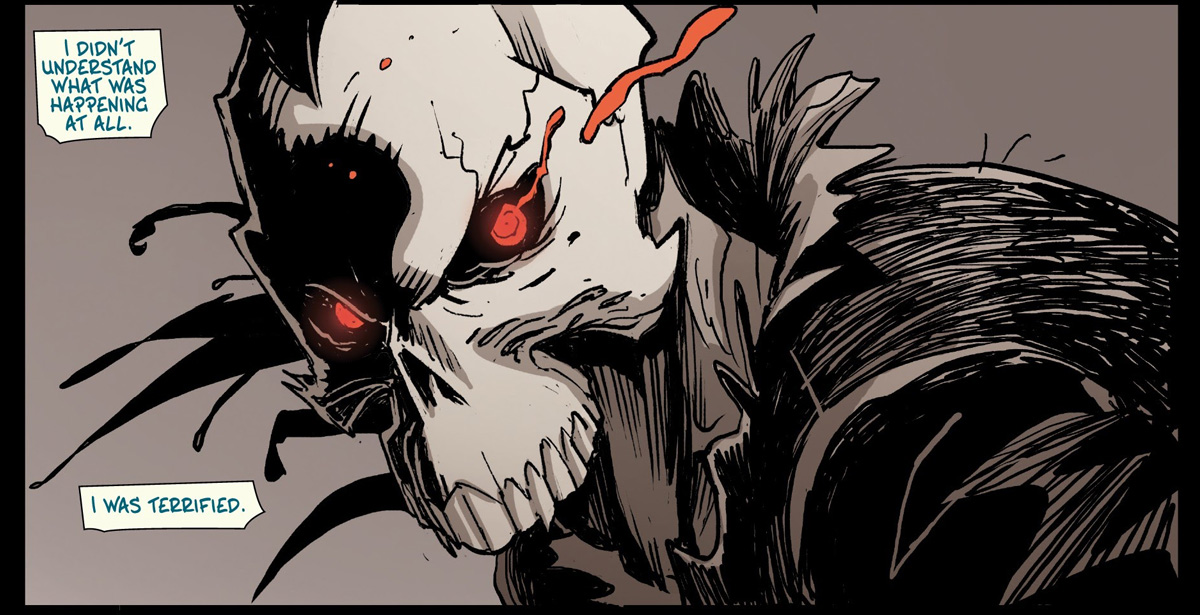 One of the notable things about the book is actually the way it is written. Quite like my summary above, the script, narration and dialogue of the book are all very laid back, very casual. So much so actually that is feels quite different to most other comics I’ve read in the same tone or theme. Usually comics with such a casual air to them are more cartoonish style stories, or silly ones, or possibly even more real-day ones that are trying to give the impression of feeling more natural, while comics that deal with the supernatural and mythical usually have much more of a heavy tone to them, in fact the narration and dialogue are often over the top to the point of even feeling forced. But in September Mourning, going the other way with it, gives a much lighter feeling to what could be a gloomier subject, or even a somewhat saturated one.

The artwork also lends to this casual storytelling tone of the book, although I feel this is in a less effective manner, and makes the book look a little scrappy, where I feel a bit more detailed and engrossing style of artwork would have leant to the idea of contradiction in script versus art, and story versus subject, giving the book a bit more presence. But that being said, the artwork isn’t bad, and as a project which would have lacked the budget of other books in the same vein or genre, it certainly doesn’t look bad for what you’re getting. 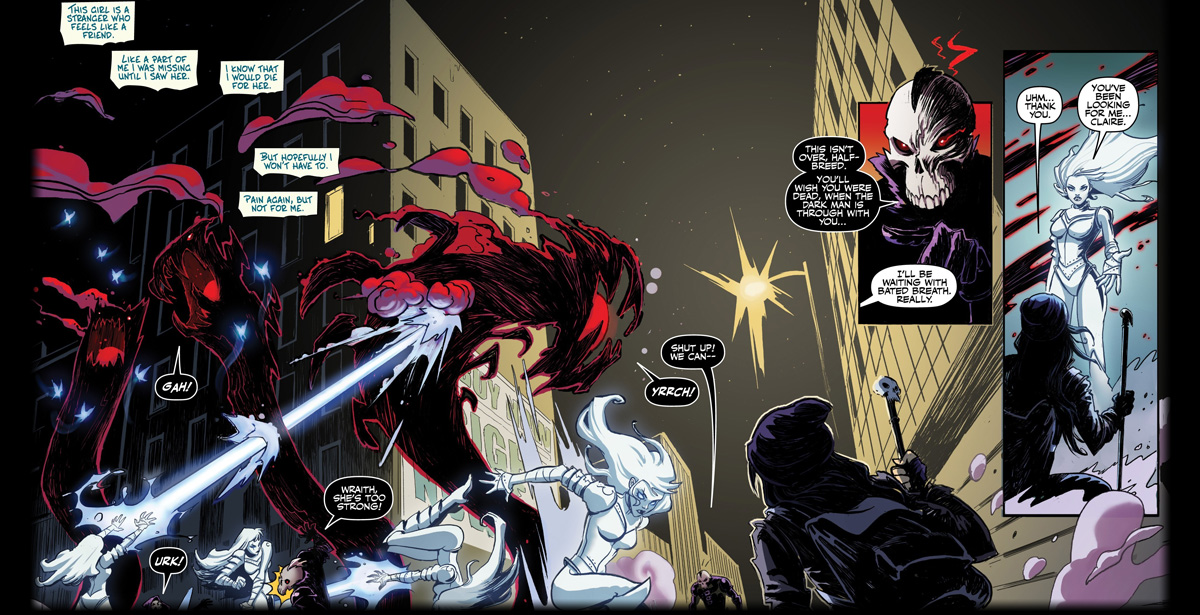 While I found the concept of September Mourning to be a little unoriginal, with not enough new or different twists to it, and the story itself to be presented in an average manner, with some aspects not being explained or elaborated upon adequately, and the artwork to appear nice in some places but then seemingly to be left a little wanting in other panels; I did enjoy the loose and casual writing style, which made the book entertaining in spite of the flaws.