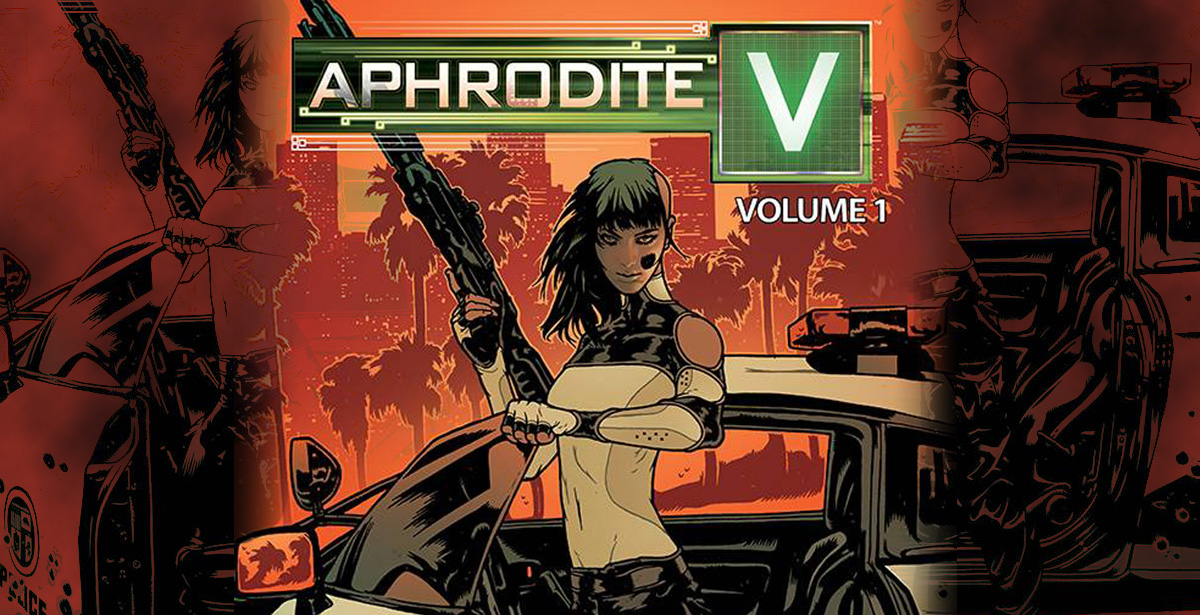 The Aphrodite comics from Top Cow have been around for a while, since the early days of other hit releases from the Image Comics subsidiary, like The Darkness, Witchblade, and Cyberforce. Various writers and artists have tackled the Aphrodite characters, in different settings and time periods. Most recently, Bryan Hill & Jeff Spokes took a crack at their take on an Aphrodite story in their mini-series (and reprinted as a graphic novel) Aphrodite V.

Essentially the Aphrodite comics have all been about these futuristic cybernetic/robotic super soldier type beings. Each was created to be the perfect killers, and originally they were even designed to have their own personality develop, but in some cases, that backfired for their creators when the Aphrodite operatives started developing attributes like have a conscience, or showing mercy or compassion. Since they were made to be assassins, combat experts and espionage agents, having these more good natured of human emotions were seen as a hindrance. 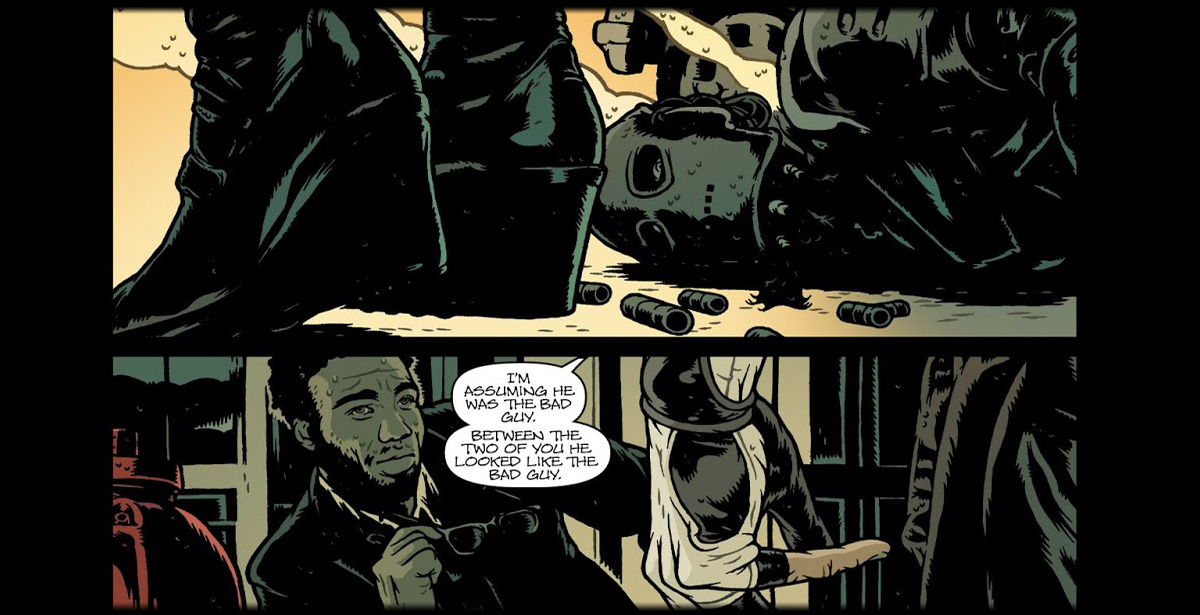 In Aphrodite V, the Aphrodite cybernetic woman assassin has escaped the clutches of those that made her and has set out to find her own path. She ends out saving a billionaire genius who is trying to use his company and technology to better the city and the world, and soon becomes entangled in a conspiracy surrounding a weird Tech-cult and a godlike being, not dissimilar to herself, bent on destroying mankind. The comics don't really go into much detail on her past or that of the Aphrodite program, likely assuming most people have read the various earlier incarnations, but by doing this they have also make it a pretty good place to jump in as a new reader. In not really knowing what to expect, a new reader will be in a similar point of reference as the other main characters of the story, in not expecting what these Aphrodite assassins are capable of, who or what they really are, and what this one’s actual goal or objective is. It's kind of like the concept that you don't need to know how a car works in order to enjoy driving - the comic doesn't explain much to readers unfamiliar with the universe, but does give them enough to get into it and enjoy it anyway.

I've always enjoyed the Aphrodite comics in the past. A sexy but powerful female lead, science fiction suspense mixed with high adrenaline action, and usually with a good story and great artwork. Does Hill and Spokes manage to keep their version within these criteria that I've come to love and expect from the title and its associated books? Well yes and no. 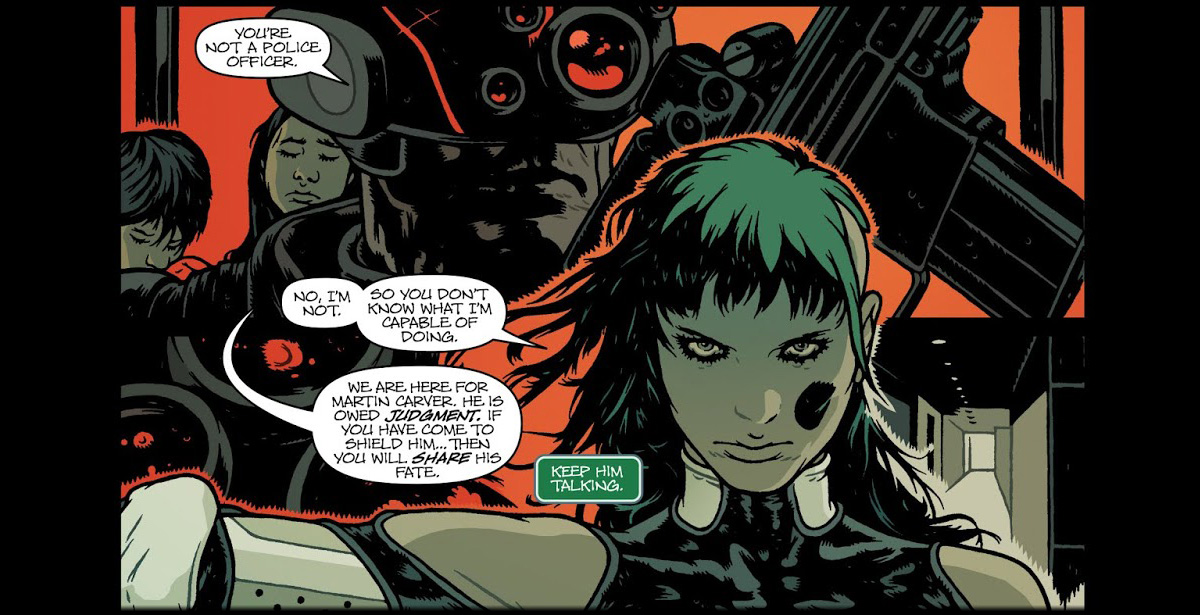 While the story is enjoyable and well written, it does feel a little rushed. A massive plot is set up, escalated, but then rushed through to conclusion. I did find that a bit disappointing. They seem to try to set it up for a sequel, and yes the setting remains, but bringing back the antagonist of this story will seem contrived, so it doesn't really assist in the feeling that this story could have used an extra issue or two to tell it properly. As for the artwork, it is good, but it is a lot rougher than what I've seen from Top Cow's similar lines in the past, and while, sure it does suit the comic well, I felt a little unsatisfied with it, but I was probably just feeling nostalgic for David Finch's artwork from Aphrodite IX, which had similarities in style to J. Scott Campbell and Marc Silverstri.

All in all, I found Aphrodite V to be an enjoyable cyber-sci-fi comic. I wasn't too happy with how it meshes with previous Aphrodite incarnations however, and think that maybe they could have instead changed and tweaked things a little to make this story unique and not tied to the Aphrodite universe at all. But seen as its own, independent entity, it was still an enjoyable read.