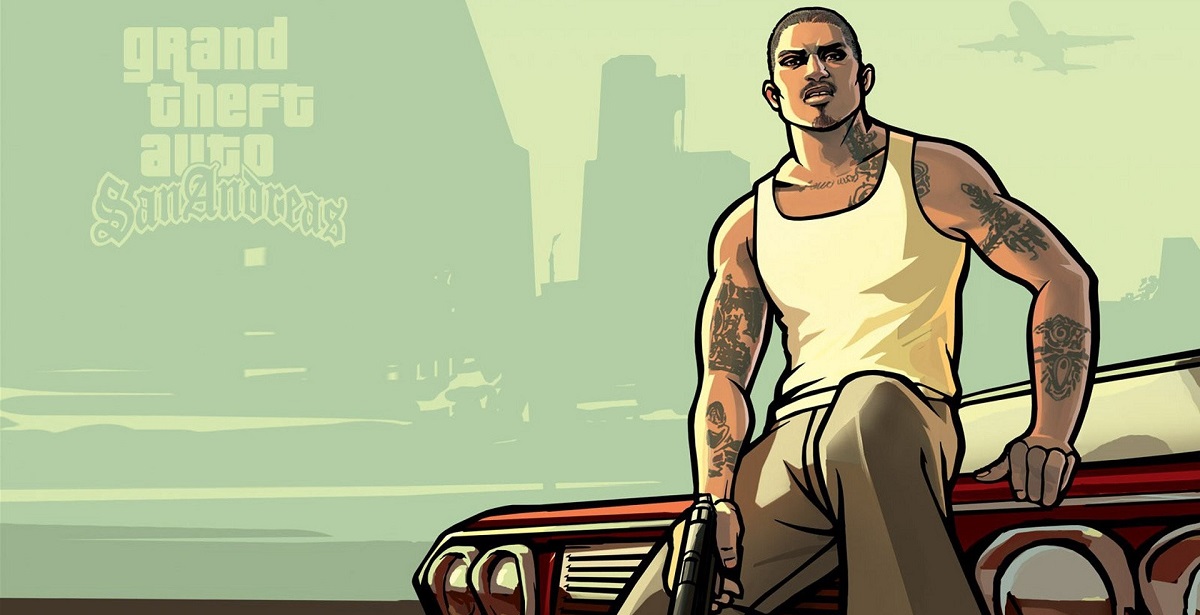 When it comes to remakes and remasters, we've heard surprisingly little from Rockstar Games, who have an extensive library of classics - like the Grand Theft Auto series, Midnight Club series, Bully, and more - that could all benefit from modern-day hardware and visual upgrades. One of the most demanded remakes by fans has always been Grand Theft Auto: San Andreas, which many consider to be the best in the franchise. While we're unlikely to ever get a true remaster or remake of that title, some fans have now taken it upon themselves to completely recreate the San Andreas map in Unreal Engine 4.

READ MORE: Ghost of Tsushima: How Long Will It Take to Beat?

The Grand Theft Auto: San Andreas Unreal Engine 4 project was created by ArcadiaSquad, consisting of three friends from Argentina. The trio took it upon themselves to completely recreate the San Andreas map, including all of its landmark cities, forests, and badlands, in Unreal Engine 4. The results are absolutely stunning. Sadly, this trailer was only meant for demonstration purposes and is currently not available to download, nor will it ever be, as the team has no plans to create a playable remake of the game. Nonetheless, this is another fine example of how dedicated fans can often create some gorgeous projects in the flexible Unreal Engine.

At the time of writing, the video currently has just over half a million views. If it continues to gain popularity in the community, it might spur ArcadiaSquad to try and make it a playable experience. However, there are plenty of great mods out right now that significantly bump the graphics of Grand Theft Auto: San Andreas up to resemble a modern game, or at least one that wouldn't look out of place if it released today. In the meantime, it's been confirmed that Rockstar is currently working on the next Grand Theft Auto, though we might have to wait a few more years before we learn of any concrete information about the next, highly anticipated title.

Lurch
That was incredible and I'd love to know how easy it is to quickly create assets in UE4 or is it just someone with a ton of time?

I'd love a remaster as while GTA V had an incredible world, I felt no connection with any of the protagonists and would much prefer to replay CJ's story.

Blaze
@Fantomex They need to finish the map lol

Fantomex
They did remaster it. It's called Grand Theft Auto V