Gran Turismo 7 Gets a Release Date and Stunning New Gameplay 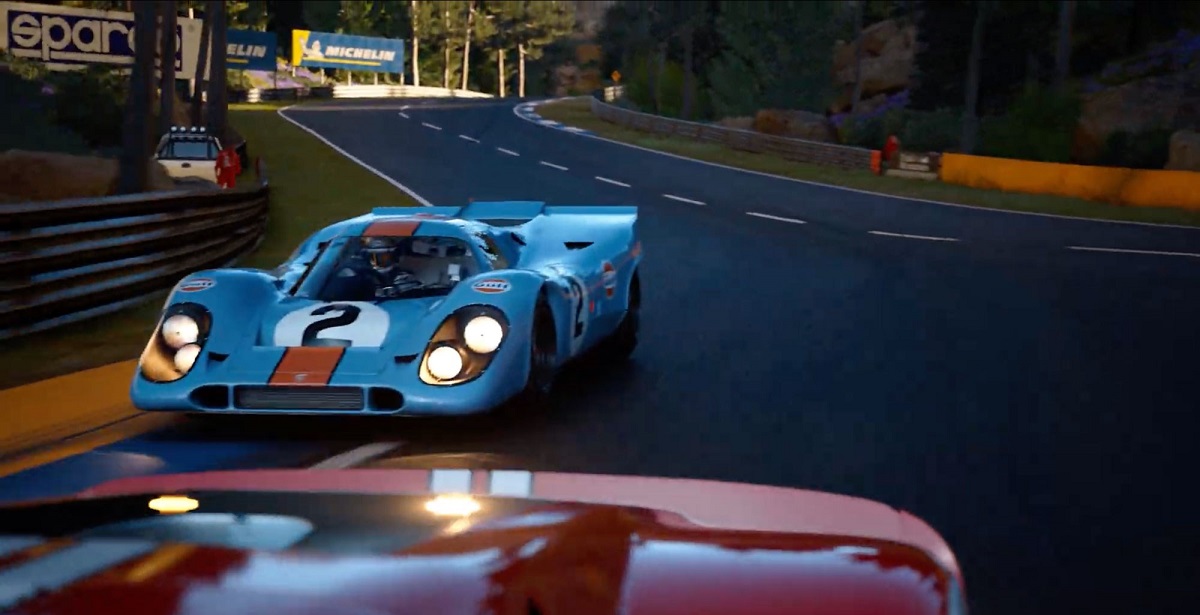 Gran Turismo 7, the upcoming racing simulator game from Polyphony Digital, has finally received an official release date at last night's PlayStation Showcase, along with some stunning new gameplay running on PlayStation 5 as well. The game was originally intended to release in 2021, but was delayed into 2022 due to the ongoing global pandemic causing some complications in development. Nonetheless, we're back on track and it's arriving next March.

Gran Turismo 7 will release on March 4th, 2022 for both PS4 and PS5. Given the stunning visuals showcased in the trailer, it will be interesting to see how the PS4 and PS5 comparisons look, especially with many elements of the graphics that look like they'd highly benefit from raytracing. Polyphony Digital is known for pushing the boundaries when it comes to high-quality visuals in their games, and Gran Turismo 7 looks like it's no exception. However, it will likely be a step down in the graphics department on PS4, though we can't judge too early yet.

Gran Turismo 7 marks a return to form for the series after its latest entry, Gran Turismo Sport, took the series in a slightly different direction by limiting the car collections while putting a focus on competitive online driving and esports. This decision wouldn't stick the landing for most players who felt that it took away from the Gran Turismo experience of the past rather than added to it.

Polyphony Digital seems to have learned their lesson and will still have online elements in Gran Turismo 7, albeit the thrills and building your car collection from previous entries seems to be making a return. "In Gran Turismo 7, while inheriting elements such as the [FIA] championships that were realized in Sport, we are going to go back to the full-volume of Gran Turismo 1 and 4, and providing the best Gran Turismo experience today. So for those who know the old Gran Turismo, I think it will feel a bit nostalgic," said the series creator Kazunori Yamauchi.