Gotham Knights: Who are The Mysterious Court of Owls? 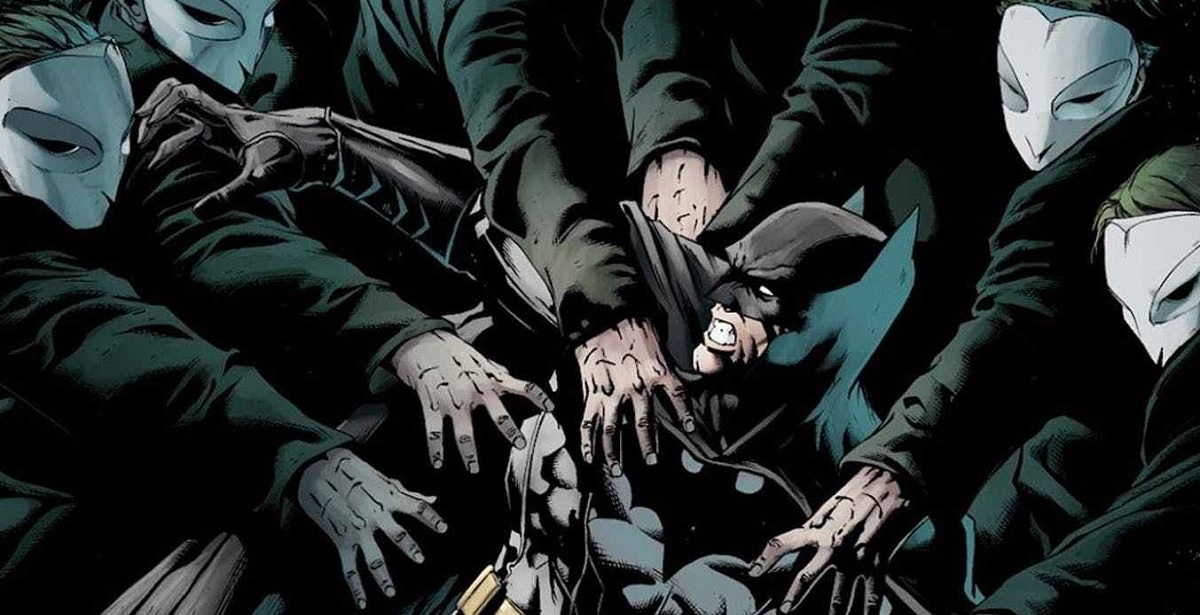 Warner Bros. Montreal's next Batman game (which actually doesn't have Batman) will be Gotham Knights, and mostly focus on the Bat family, Batgirl, Red Hood, Nightwing, and Robin. The story will seemingly feature the mysterious Court of Owls as the primary antagonists of the game, with other villains from Batman's rogues gallery making appearances too. However, in the lead-up to the game next year, we thought it would be fitting to briefly explain who the Court of Owls are, and how they might tie into the game's narrative.

The Court of Owls first appeared in 2011, created by Scott Snyder and Greg Capullo. In the Batman universe, the Court of Owls are a secret organization that pulls the strings of Gotham's hierarchy and controls everything in the shadows (they're basically the Illuminati). For the longest time, they were actually thought to be myths and urban legends, but Batman uncovers and subsequently confronts the Court of Owls after an assassin (a "Talon") threatens to kill Bruce Wayne, who expresses plans to renovate much of the city - which may inadvertently expose the Court's secret lair underground. With an army of undead assassins under their belt, the Court of Owls launches an attack on Gotham's rich and wealthy by targeting all of them for death in a single night.

While the video games never follow the comics accurately, it's worth noting that Gotham Knights may take place in the period when Batman disappears for a week while investigating the Court of Owls' lair (some members of the Bat family fear that he might be dead). We don't think it will go that route, but we believe that there's potential here for an interesting video game that revolves primarily around the Night of Owls saga in the comics, showing how the Bat family dealt with the invading threat on that fateful night.

We won't spoil anything regarding the conclusion of the Court of Owls saga (other than tell you to simply read it, it's worth it), but Gotham Knights will likely not stick entirely to the comics and might change the ending to revolve more around the Bat family - and have them more involved in the climactic events - than just switching back to Batman (yeah, we don't think he's really dead in the game either). However, developer Warner Bros. Montreal also teased that there may be a bigger threat than the Court of Owls in the game, though we'll probably hear about this at a later stage.