Gotham Knights Devs Might Be Working on a New Secret Project 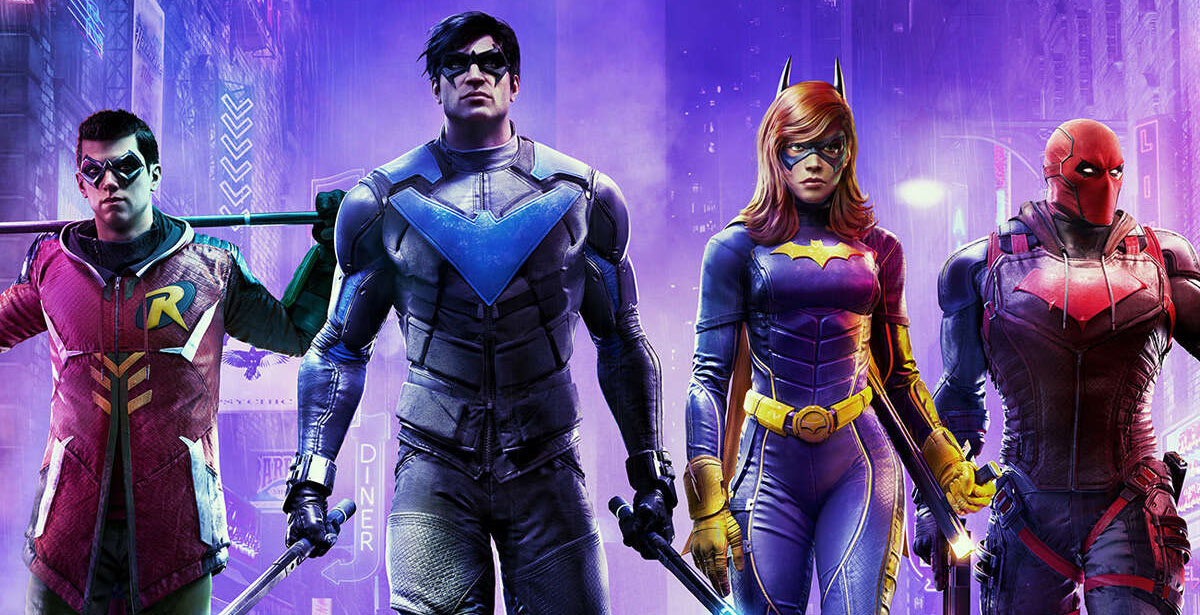 Senior games artist Megan Berry updated her LinkedIn profile to include a new project other than Gotham Knights being in the works at Warner Bros. Montreal. She’s listed as co-designing some features and core gameplay pillars for the unannounced game, as well as co-founding the game with its Creative Director.

However, it’s worth noting that Berry’s time on the game’s development lasted between September 2019 – June 2021, hinting that the game was either cancelled/put on hold behind the scenes or she simply left the project altogether. There’s no other evidence to suggest that work on this mystery game’s development has continued, though it’s possible that Warner Bros. Montreal simply put the game on hold and shifted their resources to completing Gotham Knights first.

Other than that, we know very little about the project and whether or not it’s related to Gotham Knights or Batman at all. Warner Bros. Montreal’s history in game development mainly includes DC properties such as the Wii U port for Batman: Arkham City and most notably, Batman: Arkham Origins. They aren’t stepping too far out of their comfort zone with Gotham Knights, it seems.

Gotham Knights is currently scheduled to release sometime in 2022 for PS4, PS5, Xbox One, Xbox Series X/S and PC, and will allow you to play (either solo or co-op) as one of the core Batfamily members including Batgirl, Robin, Nightwing and Red Hood.