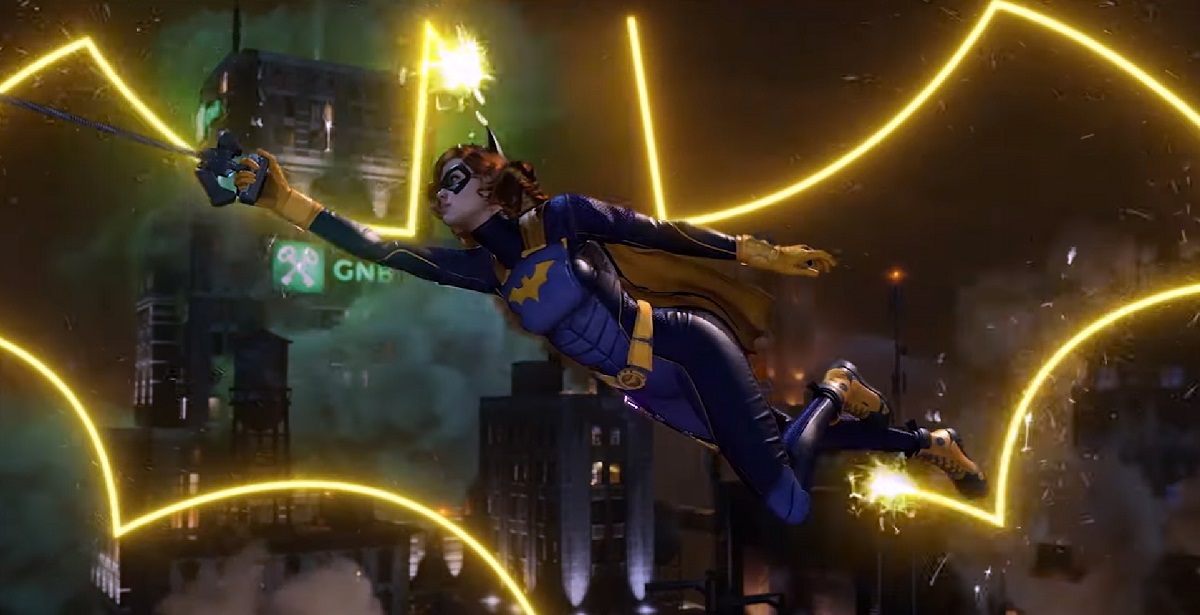 Gotham Knights developers Warner Bros. Montreal unveiled their newest game at the DC FanDome event, which places focus on the extended Batfamily including Batgirl, Robin, Nightwing and Red Hood - with Batman presumed dead. The hype for the game is slowly building, but it looks like the studio isn't stopping there. Apparently, they're now hiring for a new AAA IP alongside the development of Gotham Knights. Two years ago, it was rumoured that Warner Bros. Montreal were moving away from their new superhero game (that being Gotham Knights) to work on something new, so it all lines up.

According to a new job ad put out by Warner Bros. Montreal, they're developing a new AAA IP, seeking a Senior Gameplay/Animation Programmer. Unfortunately, none of the job requirements give us any hint of what kind of game it could be, but as the listing suggests, it's a new AAA IP that could either be linked to DC in some way, or be its own project. The compilation of previous rumours were put together by ResetEra user est1992, revealing that this isn't just a new IP but something they've possibly been working on for some time alongside their next flaship superhero game. With Gotham Knights launching sometime in 2021, this game will launch beyond that year and could mark their next major studio title.

Gotham Knights will not be directly tied to Rocksteady's Batman Arkham games, and instead take place in its own universe. However, Rocksteady's upcoming Suicide Squad: Kill the Justice League has been confirmed to be set in the Arkham universe, which begs the question how the story of Bruce Wayne/Batman might continue considering the ending of 2015's Arkham Knight. Nonetheless, Gotham Knights appears to be an incredible new entry for Warner Bros. Montreal and has already attracted plenty of attention due to its striking graphics, upgraded combat system and the potential of co-op multiplayer, where friends can hop in and out of each other's games for assistance.

Gotham Knights is currently in development for PS4, PS5, Xbox One, Xbox Series X and PC, and launches sometime in 2021.