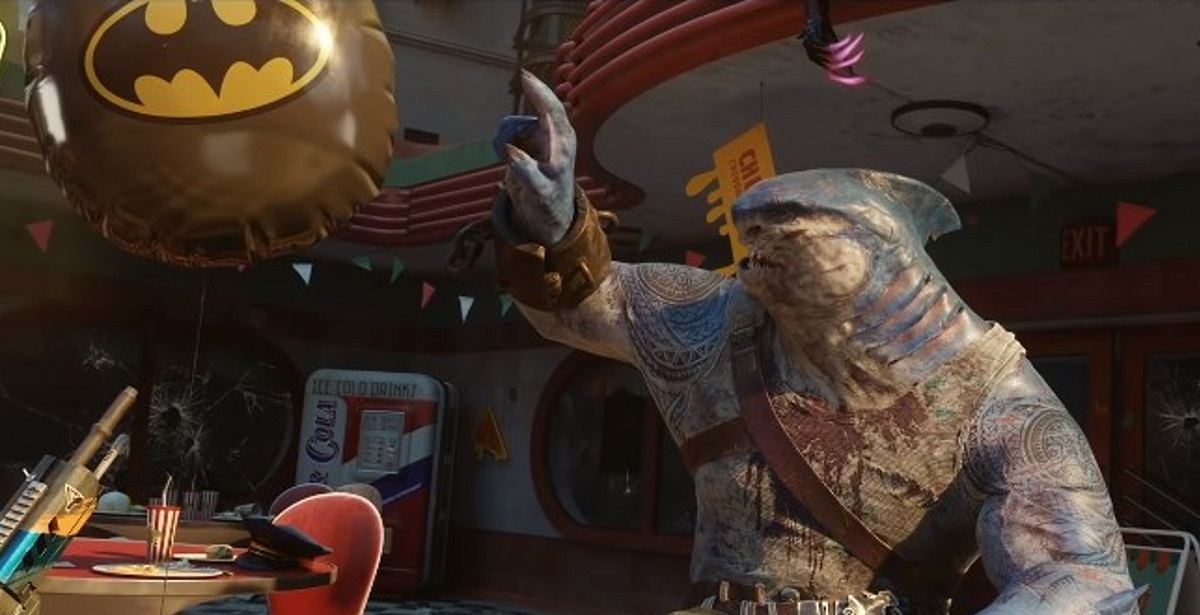 At this weekend's DC FanDome digital event, Warner Bros. unveiled two games from the Batman universe, developed by Warner Bros. Montreal and Rocksteady Studios. The former's Gotham Knights will feature the Bat family taking on the Court of Owls, while the latter's Suicide Squad: Kill the Justice League will feature everyone's favourite misfits taking on some brainwashed Justice League members. However, there has been some confusion as to which of these games actually tie into Rocksteady's Arkham series - which many fans consider to be the mainline universe.

Eagle-eyed fans pointed out that Gotham Knights seemingly kicks off where Batman: Arkham Knight ended, and (SPOILER WARNING for Arkham Knight ahead) at the end of Rocksteady's game, Batman dies. However, Warner Bros. Montreal has now confirmed that Gotham Knights will NOT be a continuation of Arkham Knight, or related to the Arkham series. Instead, it's actually Suicide Squad: Kill the Justice League that's set in the same universe as the Arkham series. Rocksteady has clarified that their Suicide Squad game will be set in the same series, and a "continuation of the Arkhamverse".

"This is a continuation of the Arkhamverse, so a lot of the threads and storylines you're going to see come to fruition in this game," said Rocksteady Studios' Sefton Hill at DC FanDome. It will be interesting to see how Suicide Squad: Kill the Justice League will tie into the previous Arkham trilogy, if at all, but it looks like Rocksteady may be done with Batman and have hung up his cape and cowl. Meanwhile, Gotham Knights will take place in its own universe, and won't necessarily have an impact on the Arkham series since they're not linked. It would've been interesting to see how Batman dealt with the Court of Owls head-on, but we'll have to settle for the Bat family, which is perfectly fine with us.

Blaze
@KF500 Yeah, I thought so too, considering Gotham Knights does actually seem like it ties better into Arkham Knight and there's actually some continuity there with Batman's death.

KnightFall500
You would think it would be the other way around?