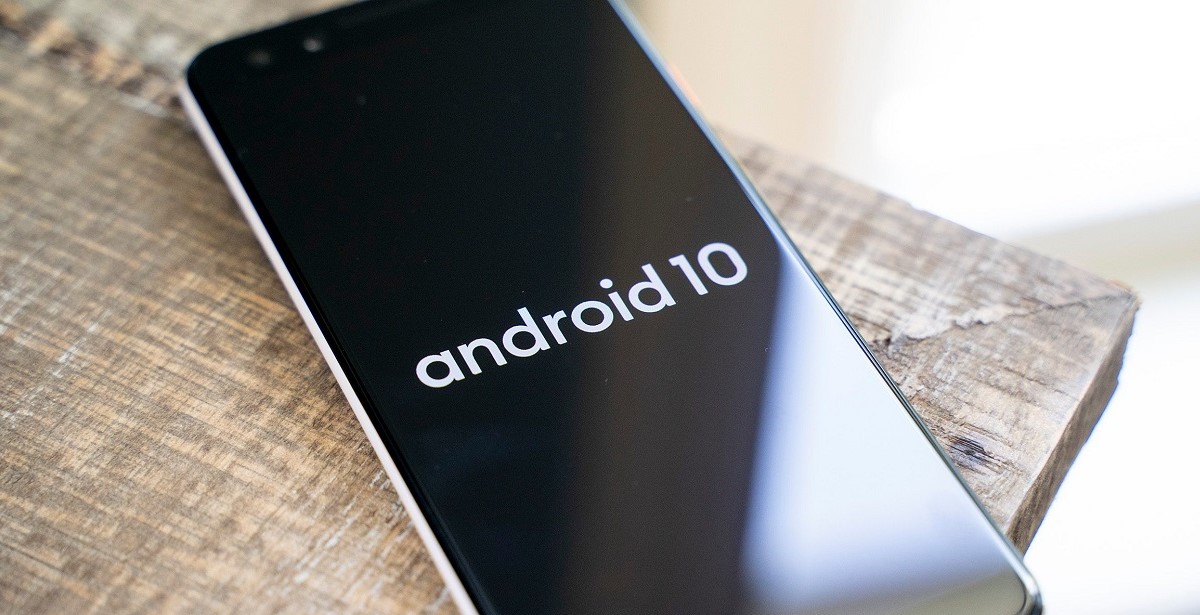 Google has finally put an end to the rumours surrounding the name of its next Android operating system update. Android Q is no more, and there's no Quinoa, Quiche, or Quesadilla anymore either, as the tech giant has done away with food-based names completely due to the following reasoning:

First, we’re changing the way we name our releases. Our engineering team has always used internal code names for each version, based off of tasty treats, or desserts, in alphabetical order. This naming tradition has become a fun part of the release each year externally, too. But we’ve heard feedback over the years that the names weren’t always understood by everyone in the global community


In addition to the name change, Google has also updated the mobile platform's logo. The colour of the text has been changed from green to black, the font has also changed, and a close-up of the Android robot is now coloured a different shade of green.

It’s a small change, but we found the green was hard to read, especially for people with visual impairments. The logo is often paired with colors that can make it hard to see—so we came up with a new set of color combinations that improve contrast

Do you think Google should have adopted more global food names instead of going the numeric route? Let us know below.