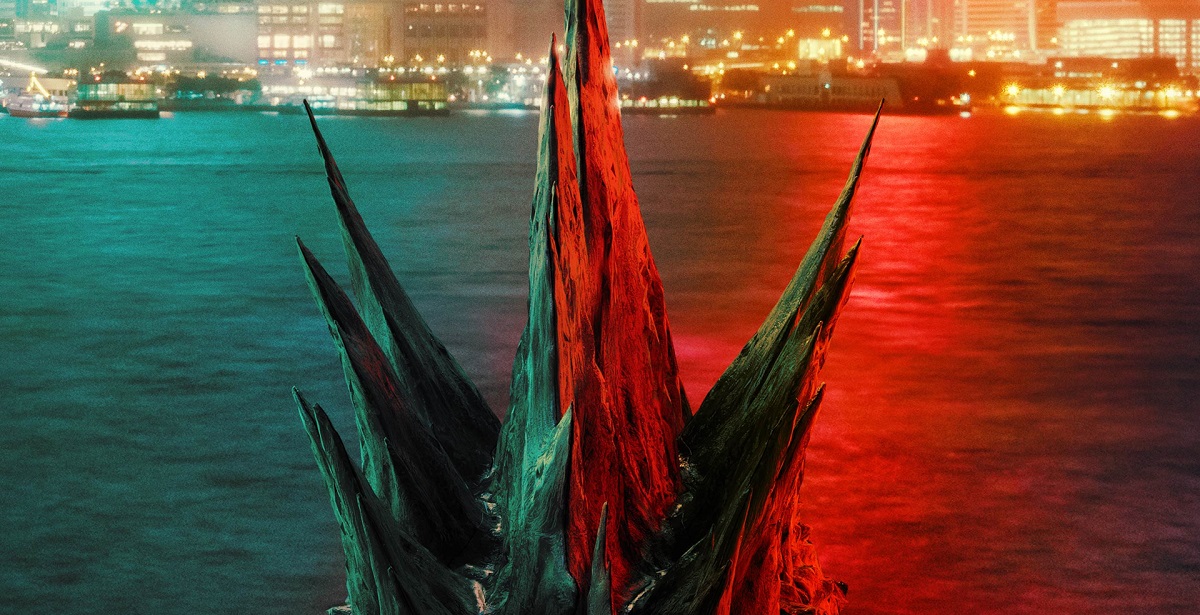 It's been a very long time coming, but the showdown of the century is about to take place between two entertainment giants - and no, I don't mean PlayStation and Xbox. Warner Bros. and Legendary Pictures finally revealed that Godzilla vs. Kong will hit both theatres and streaming service HBO Max on March 26th, 2021. With the film only a couple of months shy from release, though, it looks like marketing is finally kicking into high gear. Alongside a new awesome poster for the film, we also got confirmation of a new trailer coming soon.

The official poster for Godzilla vs. Kong (below) shows the perspectives of Godzilla rising up out of the ocean versus a considerably larger Kong from Kong: Skull Island waiting menacingly over the city's buildings. The tagline reads "One Will Fall", teasing that it's likely Godzilla and Kong will square off to the death, or something of similar results (but we may have an idea of how this formula goes already). Director Adam Wingard, who also directed horror films such as You're Next and Blair Witch, previously said back in 2017 that Godzilla vs. Kong will have a "clear winner", so we're holding our breath on that note.

Check out the official poster below: 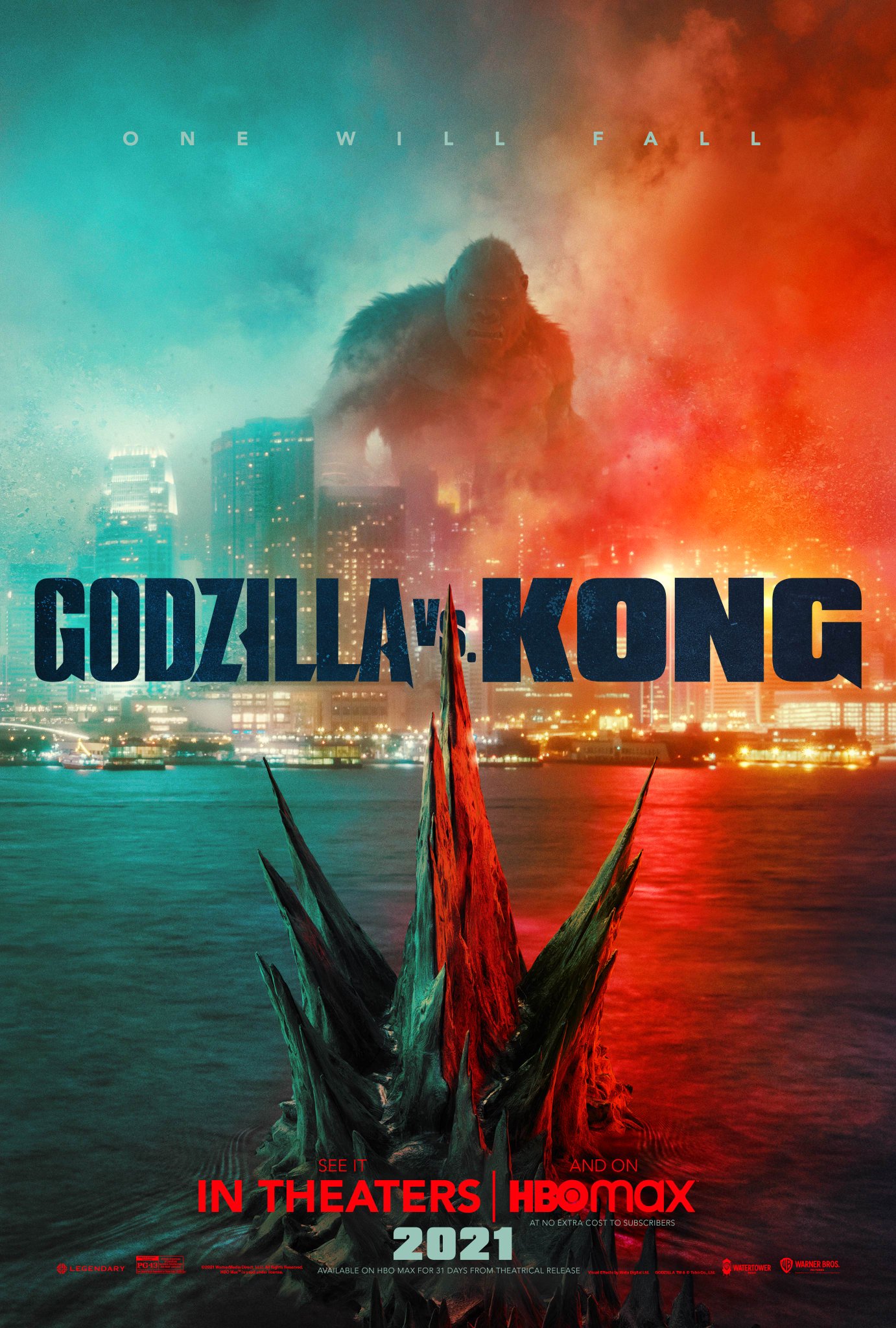 Warner Bros. also announced that Godzilla vs. Kong will receive its first trailer on Sunday, which is a couple of days away. So far, plot details have been kept very tightly under wraps, but we do know that the cast includes Millie Bobby Brown (who previously starred in Godzilla: King of the Monsters, and best known for her role as Eleven in Stranger Things), Rebecca Hall, Alexander Skarsgard, Lance Reddick, and Kyle Chandler, among others. The plot synopsis reads: "The epic next chapter in the cinematic Monsterverse pits two of the greatest icons in motion picture history against one another - the fearsome Godzilla and the mighty Kong - with humanity caught in the balance."

Godzilla vs. Kong releases on March 26th, 2021 in theatres and HBO Max.

Vice Cerberus
I am guessing Godzilla is ticked off because they removed Kong from Skull Island or well that is what I think happened.

People take Kong from Island due to some form of paranoia.

Godzilla senses Kong is off Skull Island becomes furious, finds out humans did it.

Starts scolding humans for their stupidity (destroying everything built by humans), humans get Kong to fight Godzilla.

Blaze
@Coffeboy In the wise words of Ken Watanabe: "Let them fight."

Coffeboy
but why? i thought they were both good... hmmmm