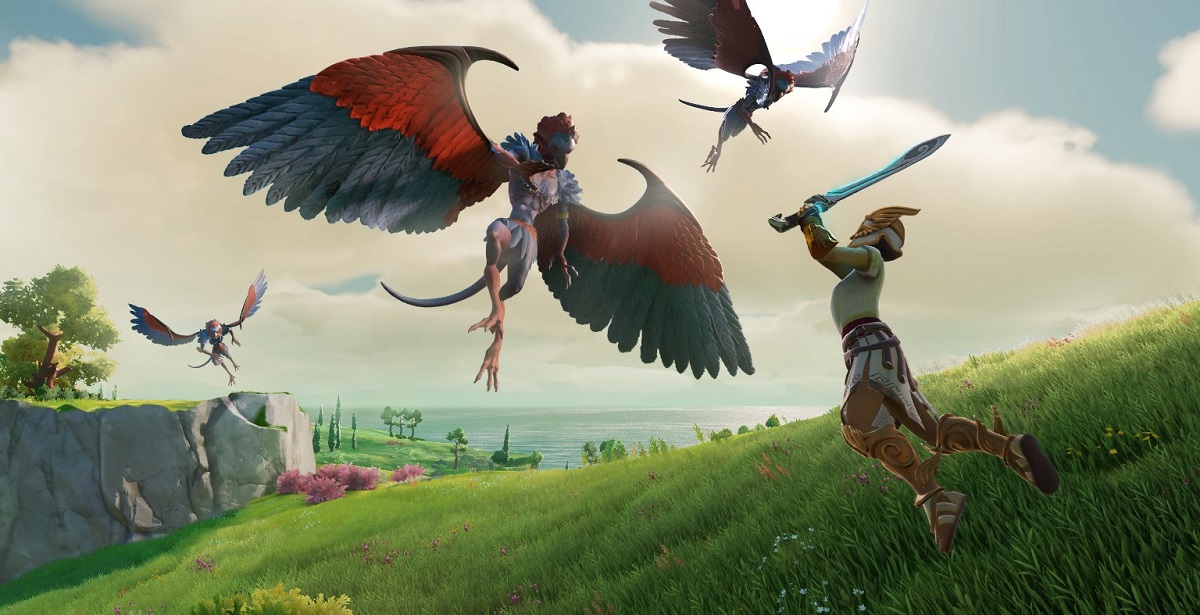 Ubisoft's E3 2019 press conference closed with the reveal of Gods & Monsters, a new, artful IP from the creators behind Assassin's Creed Odyssey. When we previously covered the announcement, we were still awaiting more information to appear to give us a better idea of the story, gameplay, and more visual ideas of what the game will be. Now, thanks to an update on the official website, we have our first details and screenshots.

The official website provides our first synopsis for the upcoming title:

From the creators of Assassin’s Creed Odyssey comes a storybook adventure about a forgotten hero on a quest to save the Greek gods. Embark on a journey to the Isle of the Blessed, taken over by dangerous creatures of mythology. Prove your legendary heroism by taking on their leader, Typhon, the deadliest monster in all of mythology in a face-off for the age. Explore a beautiful fantasy world where tricky puzzles, mysterious dungeons and heroic feats await. The journey will be as challenging and rewarding as the final destination. Will you be the Hero of the legends foretold?


Our driving motivation for the story will be to save the gods from the terror of a deadly creature called Typhon. "The gods have fallen victim to the most deadly creature in Greek mythology, Typhon. Embark on an epic journey to help restore their powers," reads the description provided.

In addition going on a grand adventure to save the gods from this terrible fate, you'll also be given unique powers to control. "The gods of Olympus have given you special powers. Use them to fight and explore on the ground and in the air."

And finally, it wouldn't be Greek mythology without the monsters. Your monster-slaying quest begins here. "Put your combat skills to the test as you face off against mythical beasts like Gorgons, Hydras, and Cyclops."

Have a look at some of the gorgeous first screenshots from the game, showing off parts of the open world that we'll be able to explore: 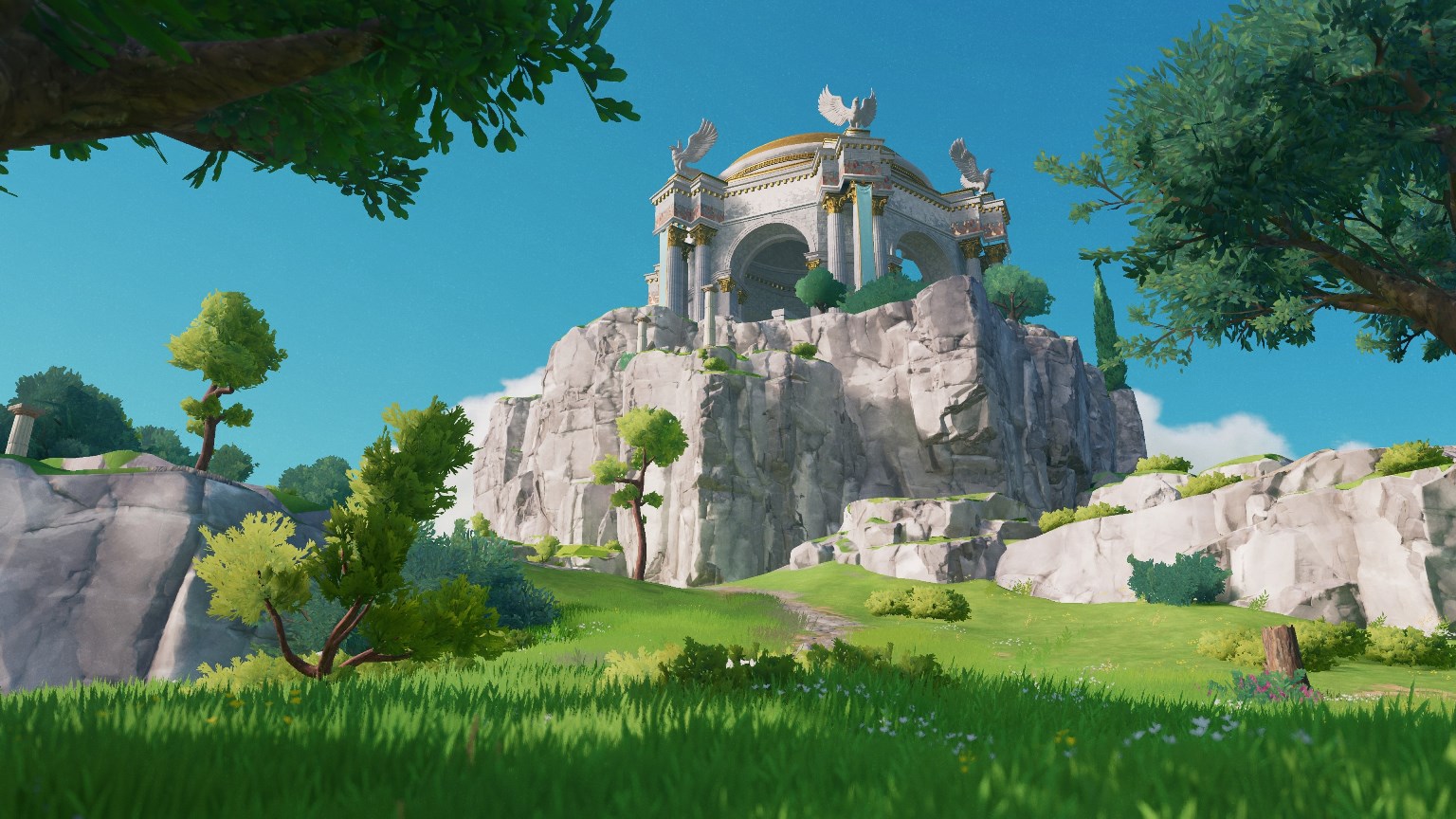 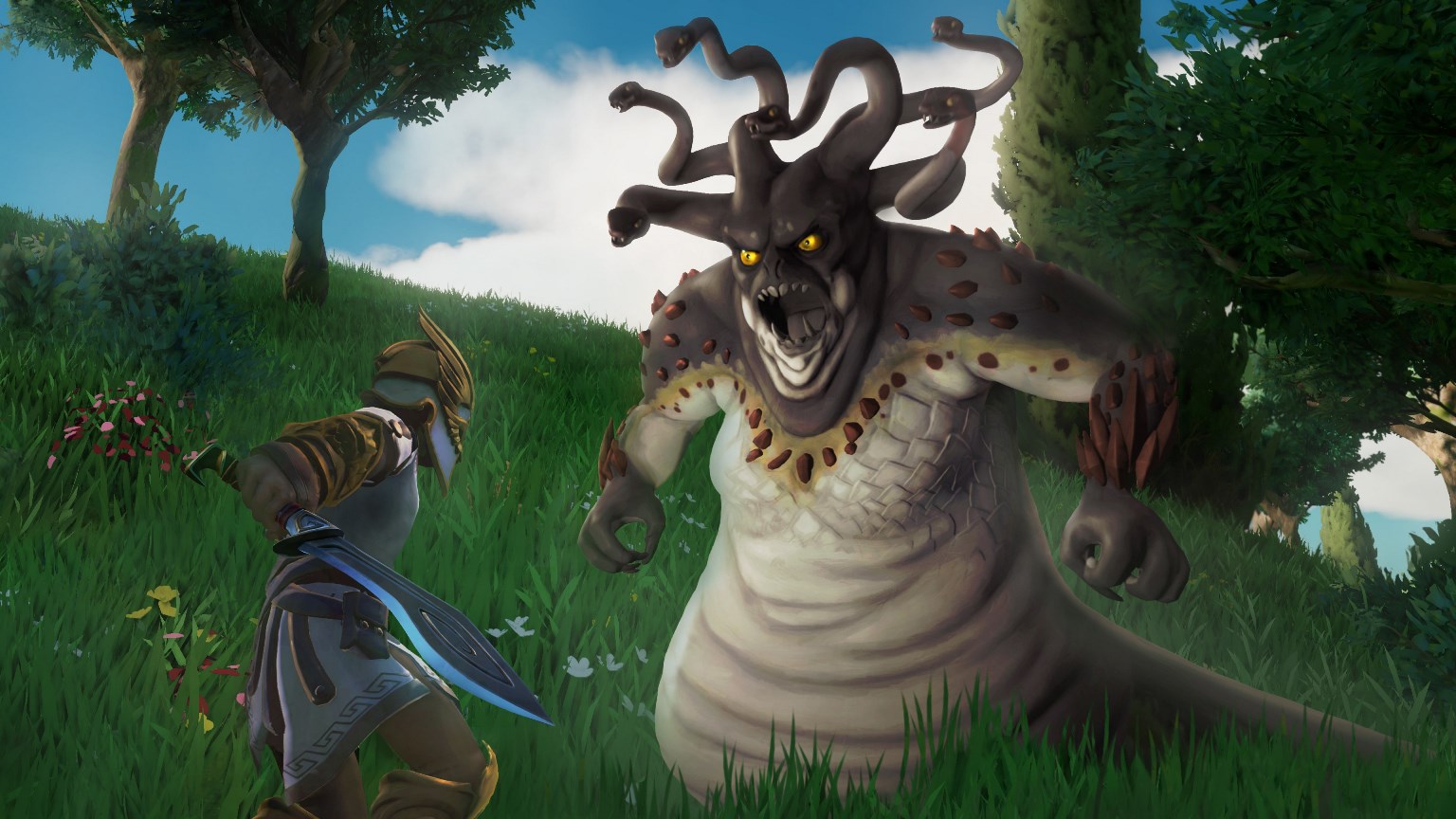 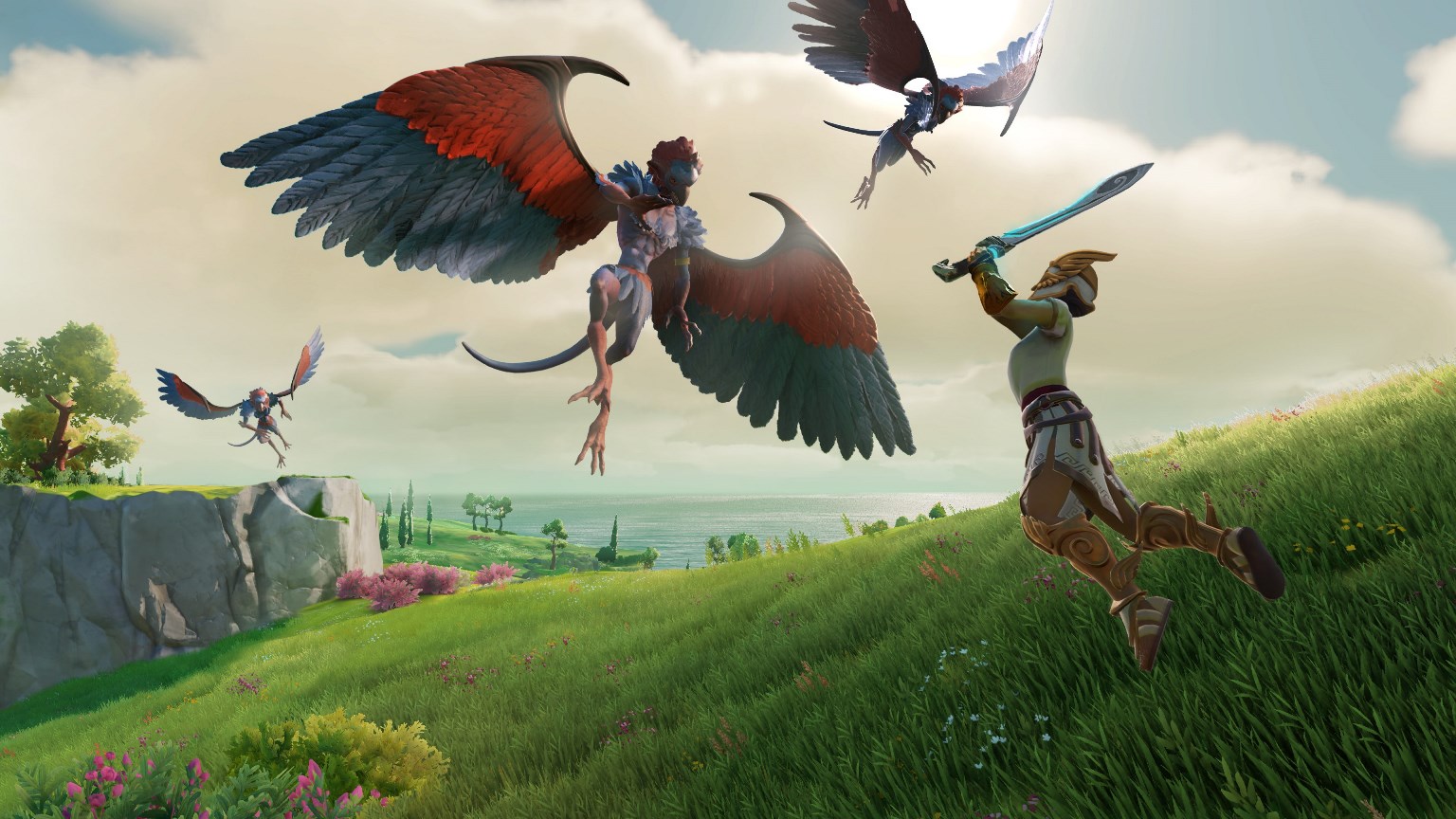 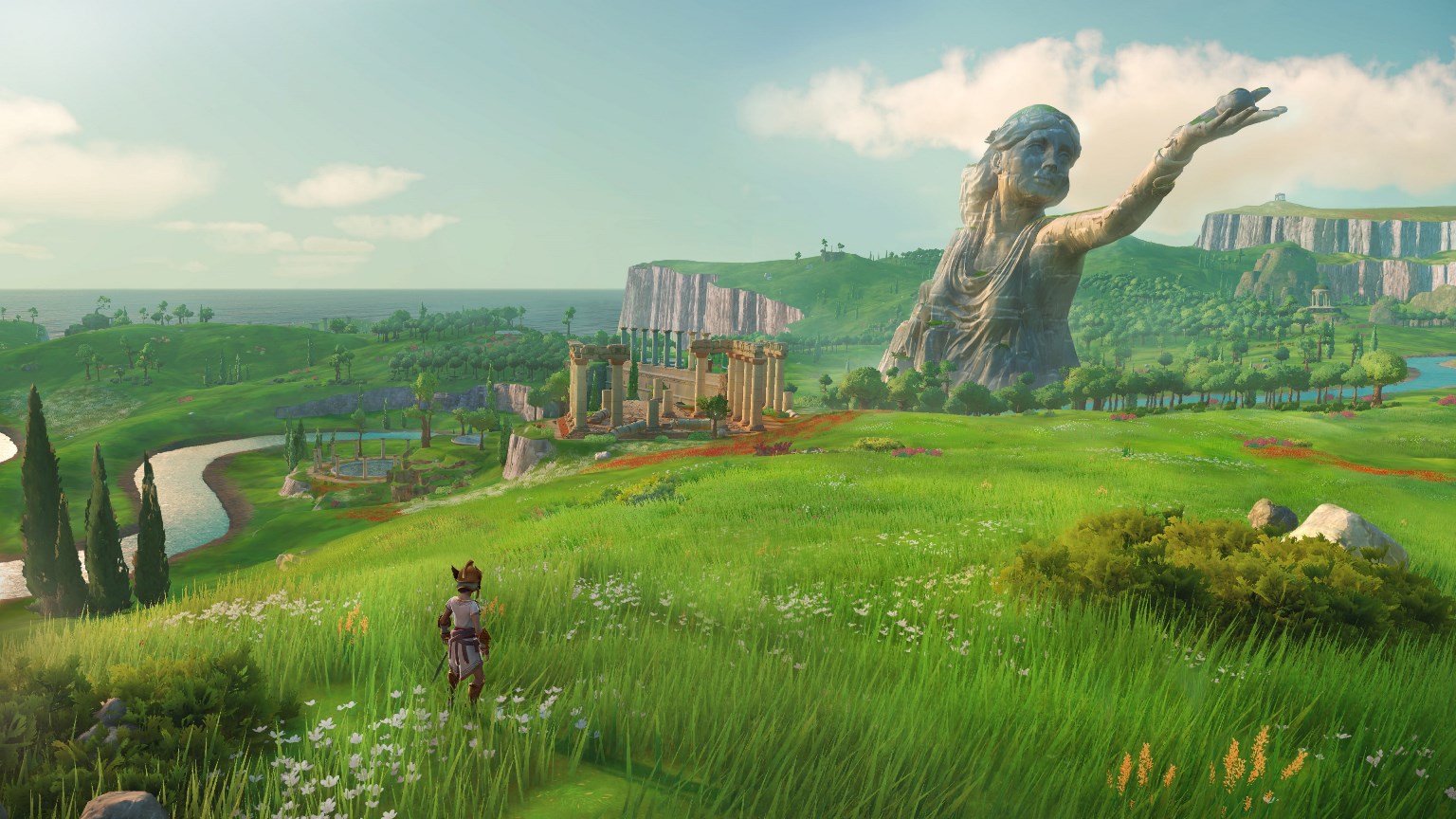 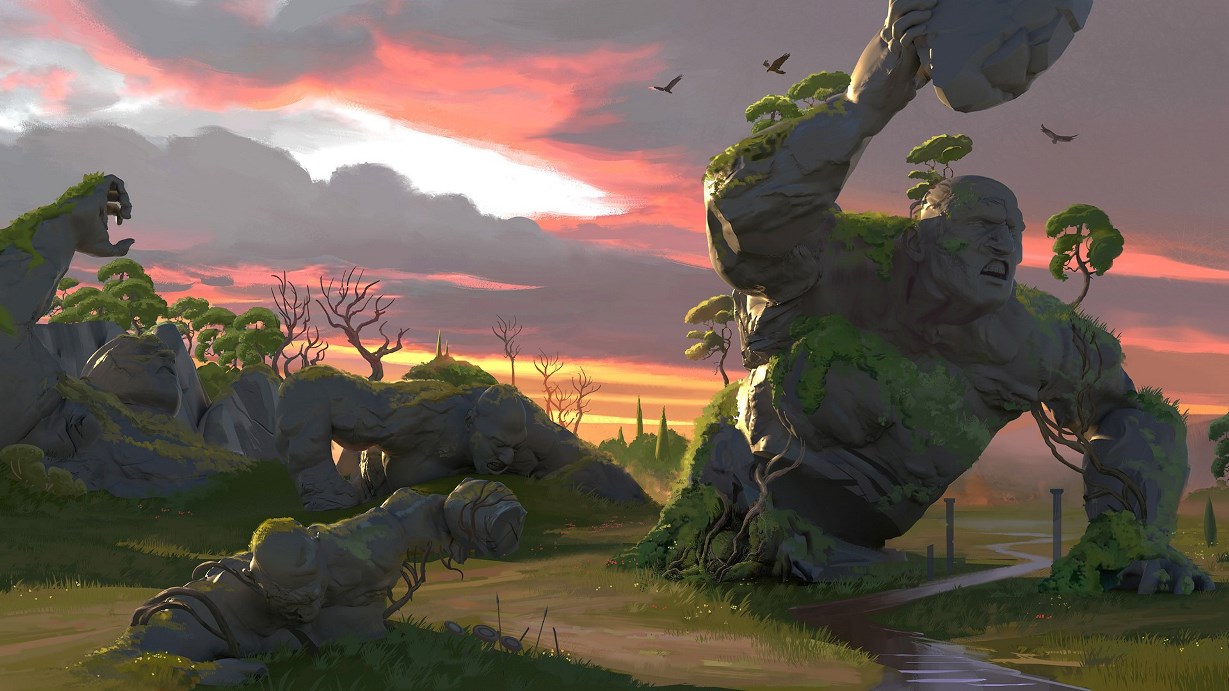 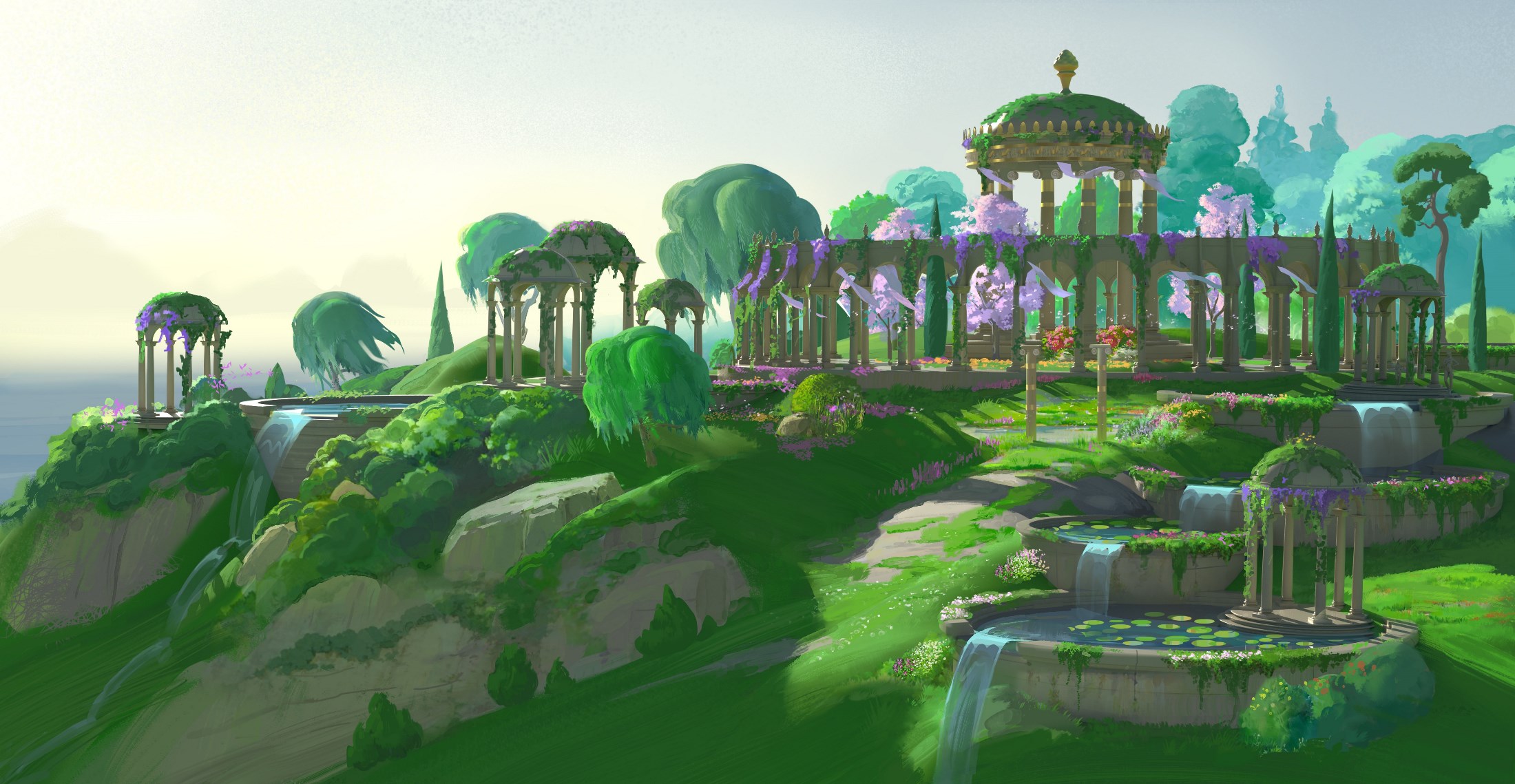 Gods & Monsters releases on February 25, 2020 for PlayStation 4, Xbox One, PC, and Nintendo Switch.