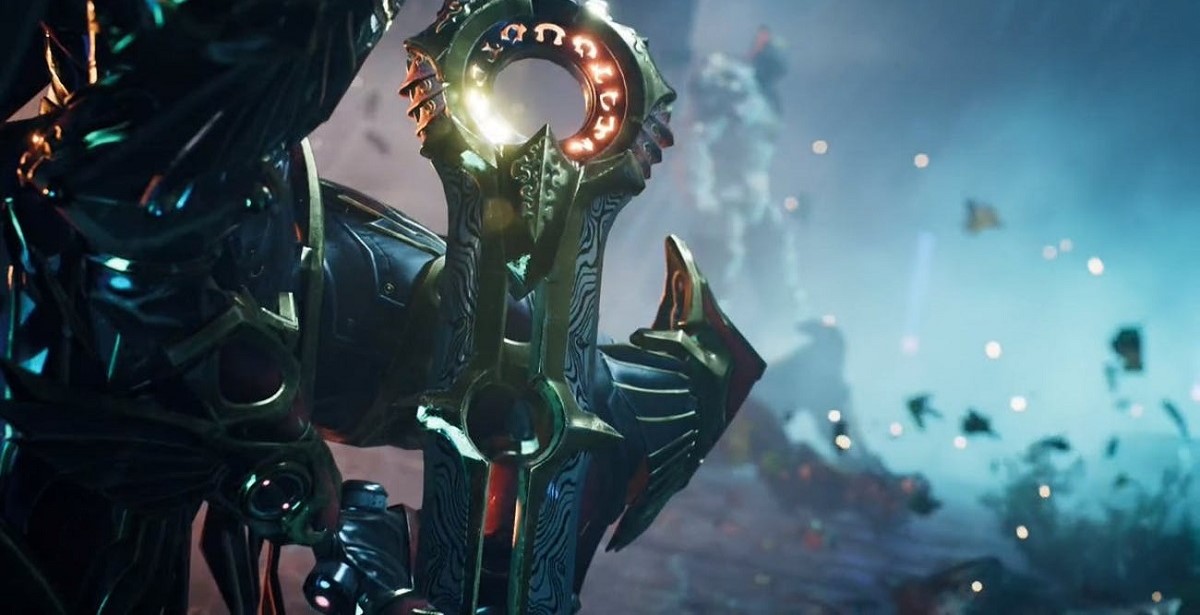 Godfall, the only officially confirmed title for the PS5 which was announced at The Game Awards 2019, has had another 7 seconds of supposed gameplay footage leaked.

Godfall, toted as a looter-slasher by developer Counterplay Games, displayed a beautiful and impressive announcement trailer, but we still haven’t seen any other footage, aside from a brief 7-second GIF of combat. However, there appears to be another 7-second video that has surfaced on Reddit, supposedly taken from an internal trailer.

Now, it goes without saying that leaks like this should be taken with a massive grain of salt, but some credibility is formed thanks to the eerily familiar character models. Also, the combat style, movements, and general gameplay seems to be on par with what Counterplay Games CEO, Keith Lee, has said we can expect from the upcoming PS5 title.

Godfall is currently in development for PS5 and PC, and is set to launch in Holiday 2020, alongside the planned launch period for the next-gen console.