Godfall: How to Farm Earth, Water and Air Sigils 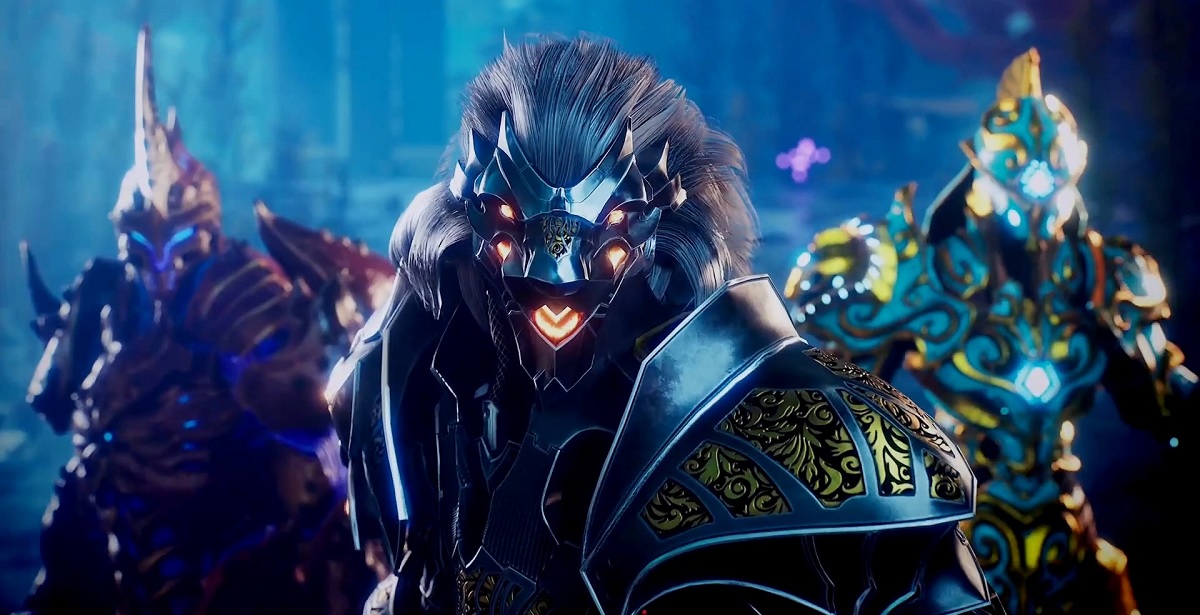 Godfall, the latest looter slasher from Counterplay Games, launched alongside the PlayStation 5 recently. While we were mostly lukewarm about the experience (read it all in our full review), there were some redeeming qualities. That said, one massive hurdle that players will inevitably hit is the process of gathering Earth, Water and Air sigils on their way to final boss, Macros. Before you can tackle Macros, though, you'll need to face his devoted generals. These boss encounters can only be unlocked once you have the required amount of sigils. Here's how to farm them.

Unfortunately, there's no easy exploit or hack to farm sigils in Godfall. The only way to acquire them is to complete side missions. Notably, each side mission, depending on the specific realm, offers a certain amount of sigils you can acquire. Simply look over at the rewards offered. If you're short on sigils (as some may require upwards of 10 or more to unlock boss battles), it's easiest to simply farm sigils from side missions that offer the most amount of them.

You can find Earth sigils in the Earth Realm, Air sigils in the Air Realm, and Water sigils in the Water Realm. A good way to acquire these sigils is to farm them via hunts. Dotted across each realm you'll find specific monster hunts or mini-boss encounters against tough opponents. They're marked with the blue icons instead of the orange Main Mission ones, indicating a side activity. Despite a checklist of objectives, all you really need to do is defeat each mission's mini-boss. Once slain, you can return from the mission with the sigils as rewards. Exiting the mission mid-way through does not give you rewards, so remember to only toggle the menu to return to the hub once the command pops up on screen.

Your goal in Godfall's main story is to ultimately find the side missions that offer the highest amount of sigils for each realm if you want to speed up the process. Doing lower-end quests only affords you a couple of sigils, but certain high-level encounters later in the game will reward you up to 6 or 7 sigils at a time. They should be adequate to unlock the boss battles. It's best to gather sigils in one swoop too - at least 30 to 40 of them - using this method. It eliminates the need to farm sigils all over again when you have to unlock a new boss encounter.

Godfall is now available for PS5.