God of War: Ragnarok Not Yet Confirmed for PS5 Exclusivity 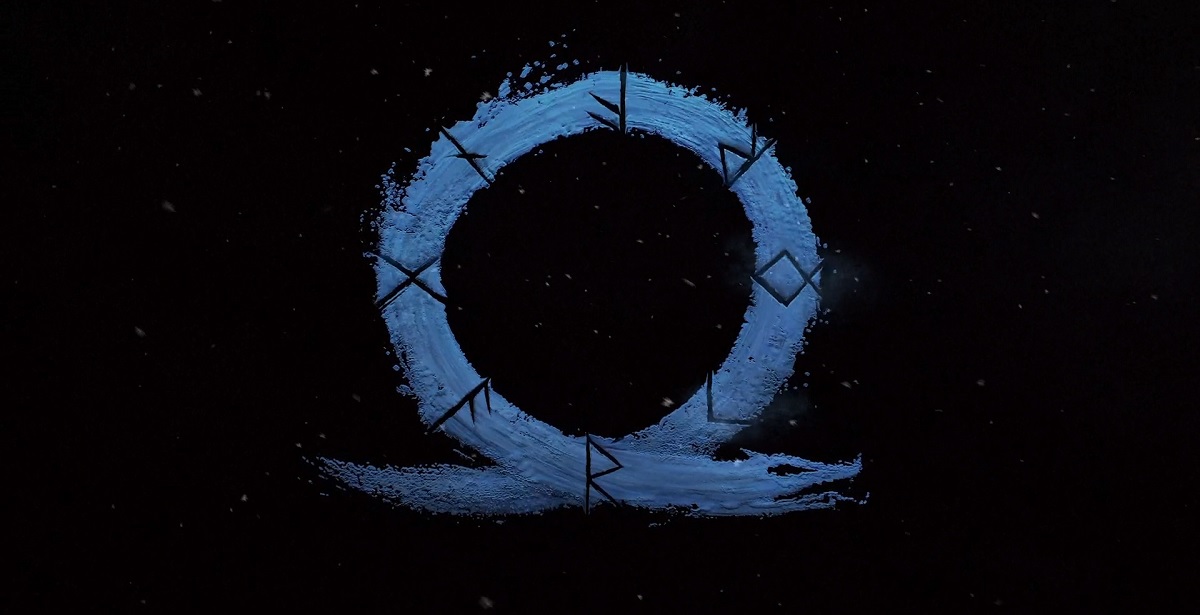 Sony's last PS5 event in September hosted a number of great new game reveals - including the pricing and release date of the console - but the show closed off with the unexpected announcement of the God of War sequel, God of War: Ragnarok. The game will serve as a direct sequel to 2018's God of War, and will launch in 2021 (something many fans didn't see coming). However, due to Sony's recent commitments to try and launch new exclusives, where possible, across both the PS4 and PS5 platforms, many wondered if the same would apply to God of War: Ragnarok as well. Sadly, even Sony doesn't have the answer right now.

PlayStation CEO Jim Ryan recently spoke to The Telegraph, and when asked if God of War: Ragnarok would be a cross-platform title, he simply responded, "Sorry. I've got nothing to say about that today." Ryan seemingly dodged the question but it's possible that Sony are still figuring out the logistics of realistically launching the game on both PS4 and PS5. Without proper context of how the game might benefit from the SSD speeds (like Ratchet & Clank: Rift Apart), we won't know for certain if Ragnarok will be launching on both consoles.

That said, Sony already confirmed that a few upcoming exclusives will launch on both generations. Horizon Forbidden West was one of the games confirmed to be launching on both PS4 and PS5, and Marvel's Spider-Man: Miles Morales, along with Sackboy: A Big Adventure, are now both available for the PS4 and PS5 as well. This is an effort to bridge the gap between generations and allow users to make a smoother transition as Sony recognized that many current PlayStation owners won't make the leap to the PS5 for at least a couple of more years. If God of War: Ragnarok does launch as a cross-platform game, that would be a huge win for PlayStation, but at the moment it looks like Sony isn't quite ready to give us a concrete answer.

Lurch
I'd be down with a PS4 version if it means I replay it later in an even prettier form once I pick up a PS5.