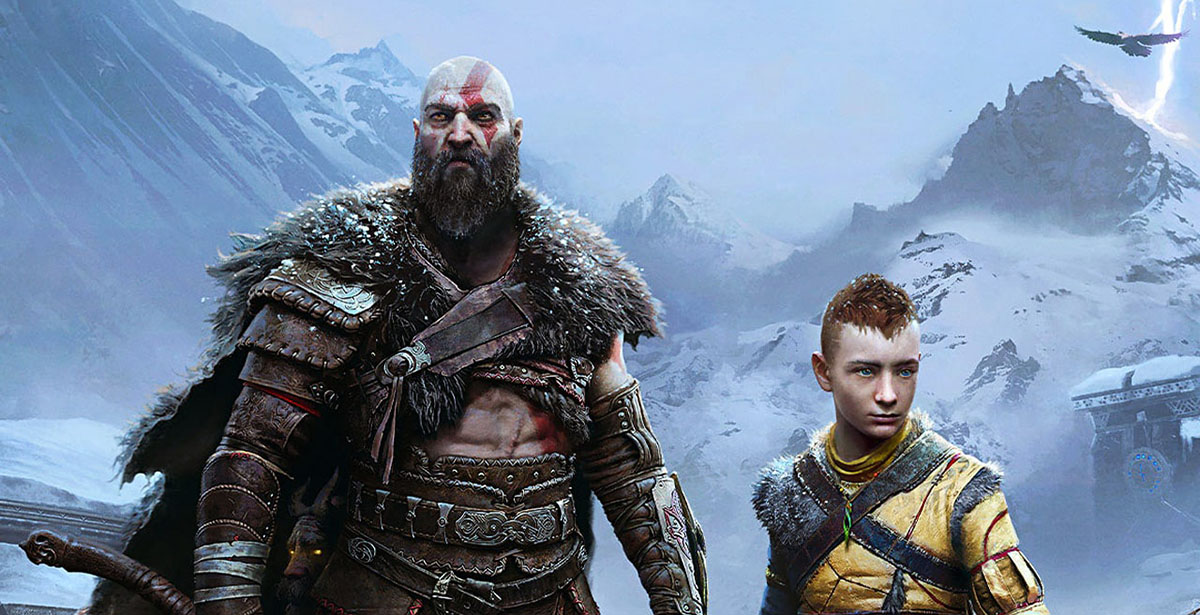 God of War Ragnarok is undoubtedly the biggest PlayStation release of the year. The anticipated sequel to 2018’s God of War was previously teased to launch in 2022, though we still don’t have a concrete release date. However, a recent job listing by Sony Santa Monica Studio might change that as it suggests the game’s marketing might begin ramping up soon.

As discovered by Twitter user Zuby_Tech, developer Santa Monica Studio posted a job listing on LinkedIn seeking a Brand Manager to help launch “the biggest release of the year.” As many might’ve suspected, this means that God of War Ragnarok is gearing up for its launch and marketing campaign.

However, it’s not an indication that God of War Ragnarok will still actually release this year. Due to the numerous amount of massive delays, including the most recent Starfield and Redfall delays at Bethesda, fans believe that the God of War sequel might also be delayed into next year despite Santa Monica Studio remaining firm on their 2022 release window plans.

As some Reddit users also pointed out, the studio seeking a Brand Manager at this stage could be a process that might take months. It’s still possible that the game meets a holiday 2022 release, though.

The full description of the job reads:

“The Brand Manager will lead the development and execution of the brand and commercial strategy for the biggest release of the year and continued oversight of the storied franchise post release.

We’re looking for a seasoned gaming brand manager to join the global brand marketing team overseeing The God Of War franchise out of the esteemed PlayStation Studios.”

The second half of 2022 is looking quite empty for major video game releases. Apart from Square Enix’s Forspoken and Warner Bros. Montreal’s Gotham Knights, there’s room for Sony, Microsoft and Nintendo to still launch AAA offerings. Hopefully PlayStation is able to meet the deadline for God of War Ragnarok and we won’t have another potential delay on our hands.