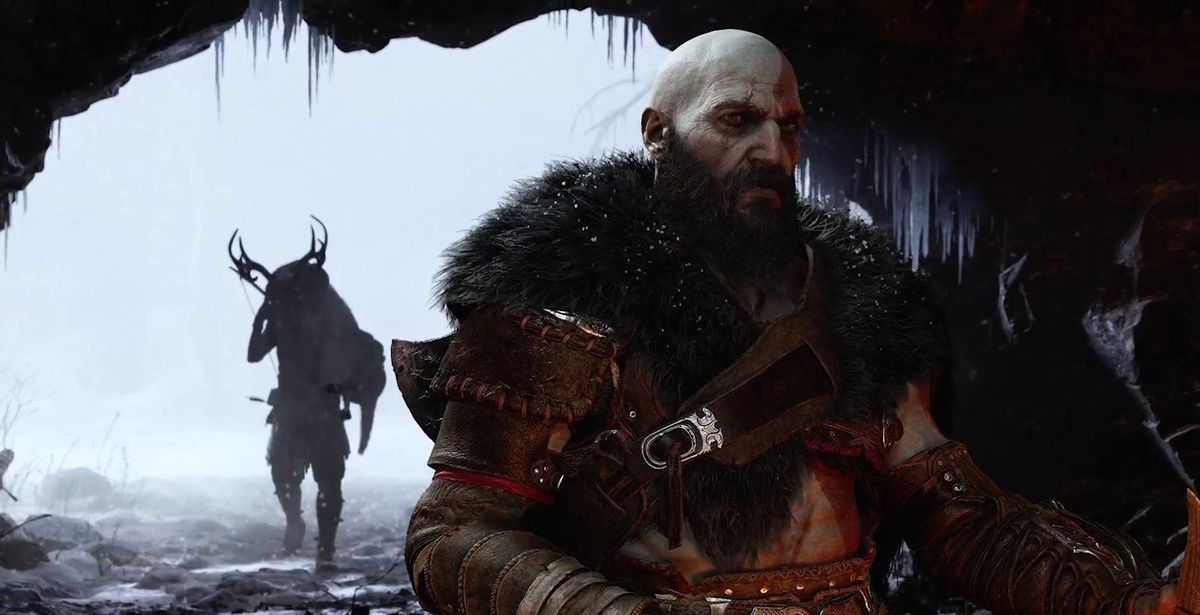 Last night during the PlayStation Showcase, Sony Santa Monica Studio unveiled our first look at the upcoming God of War Ragnarok (that is the official title now). The trailer highlighted the game's visuals, gameplay and story, which takes place a few years after the first game. Atreus is in his teens, and Kratos is still struggling with old allies-turned-enemies in Freya. However, that's the least of his concerns when Thor shows up to dish out justice.

God of War Ragnarok once again focuses on the relationship between Kratos and Atreus, who now has to come to terms with his true calling as a certain future god of mischief. However, Ragnarok is coming and the duo must embark on a journey to prevent the end of days.

Santa Monica Studio revealed some new details about the story and gameplay. The game's two main antagonists will be Thor and Freya; the latter of which is seeking vengeance for the death of her son, Baldur, at the hands of Kratos and Atreus. Other characters that appeared included Angrboda, the mother of monsters and Loki's partner; and Tyr, who is basically Norse mythology's god of war. Players will now be able to explore all nine realms (only six were available in the last game), and pursue different masteries in the process, changing up the combat and giving players a bit more freedom of choice.

Interestingly, during the post-show interviews with the developers, it was revealed that Cory Barlog, who served as the director on 2018's God of War, would not be returning to direct this sequel. Instead, the director's chair will be filled by Eric Williams, a series veteran who has been with Santa Monica Studio since 2004 as a combat designer. This switch of directors is typical for the studio as they've done it with each God of War game to introduce a fresh perspective, which they're hoping Williams will bring.

However, even though Barlog isn't doing the next God of War, he is already working on new ventures. "We’re actually doing a bunch of stuff… it’s really exciting. All of the things that we’re doing and you’re tempted to know what is this, but I don’t really have anything I can talk about right now specifically, mostly because we’re really focused on God of War Ragnarok," said Barlog.

God of War Ragnarok is currently in development for PS4 and PS5, and releases in 2022. 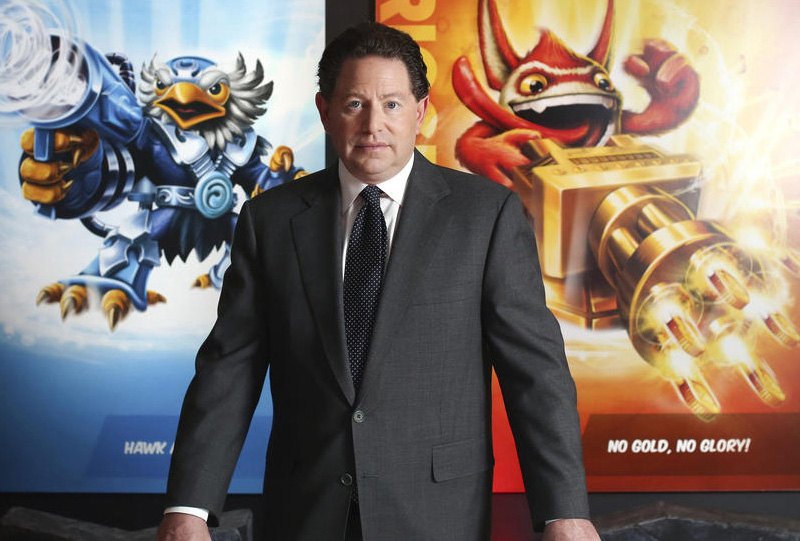 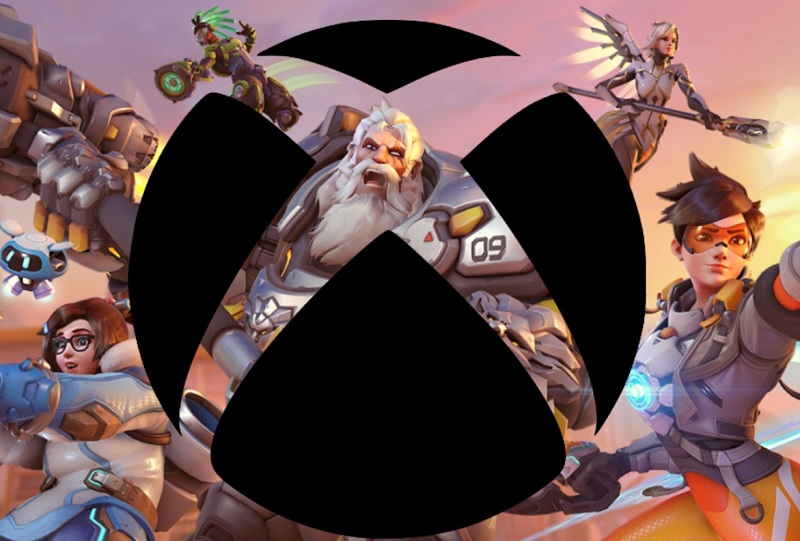 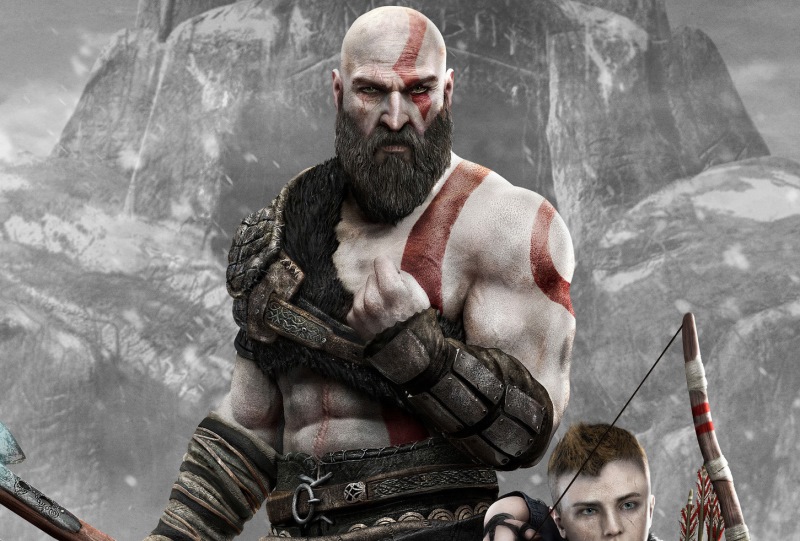 God of War, which was recently released on PC on Steam, has overtaken Horizon Zero Dawn and Days Gone... 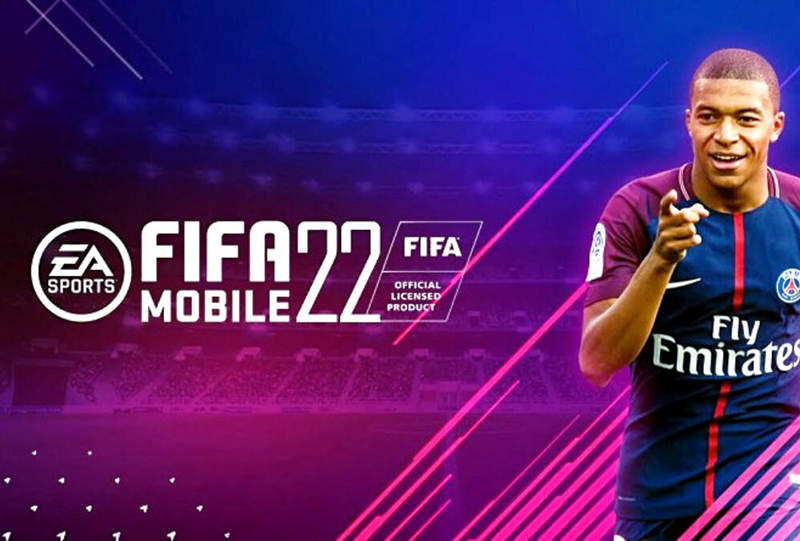 Today is a big day for FIFA 22 Mobile as gamers can finally download the new version of the popular ... 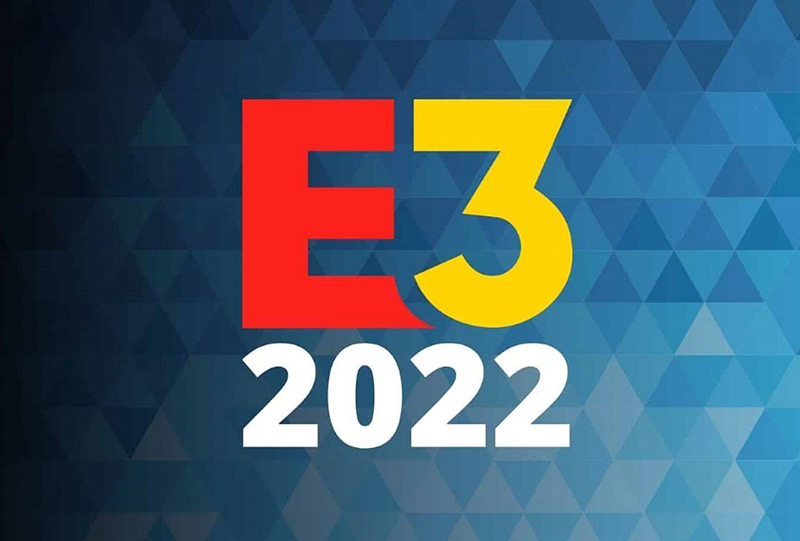 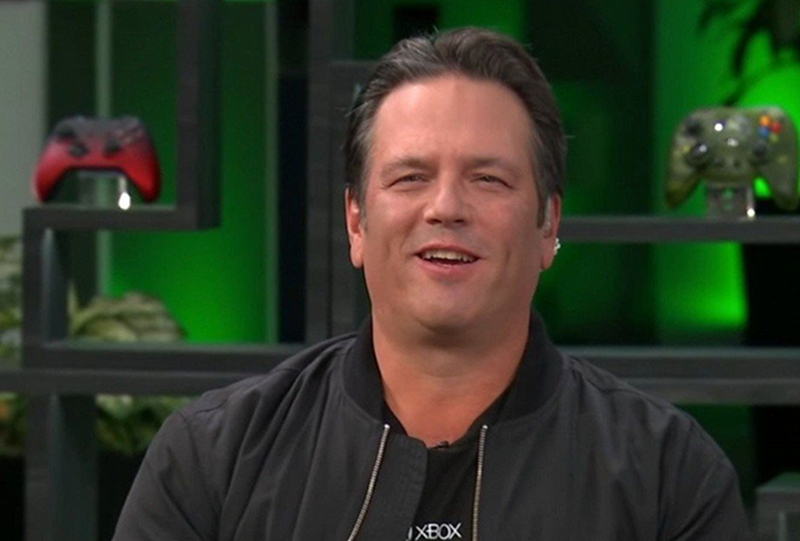 Everyone knows by now that Sony is working on its own Xbox Game Pass rival. The subscription service... 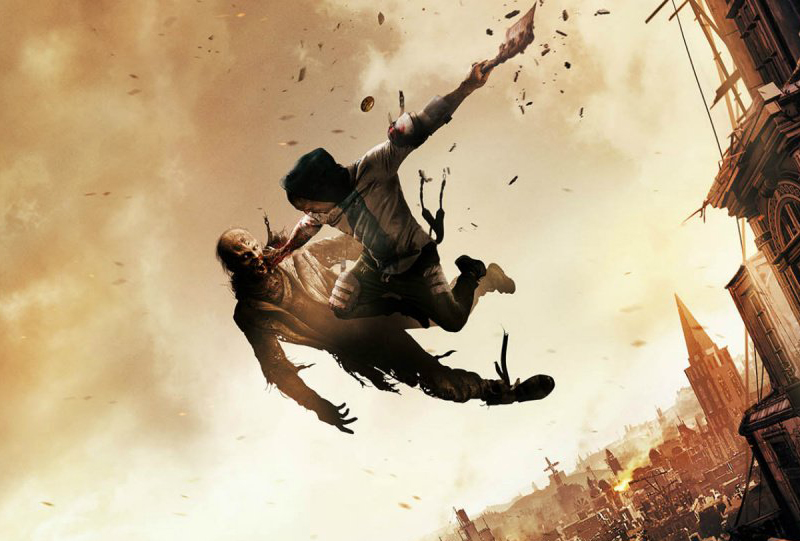 Techland says Dying Light 2 is a giant game so getting all the trophies for it might take some time. ... 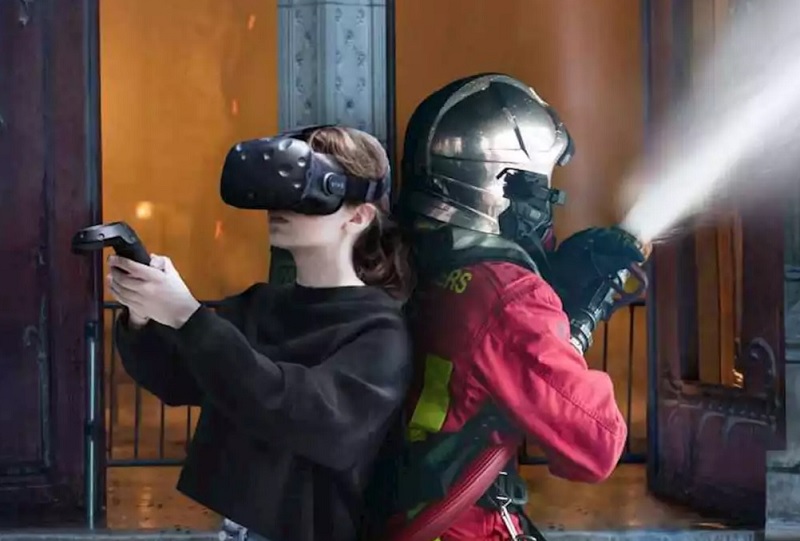 Ubisoft have announced that they’re working on a VR game about the 2019 Notre-Dame fire, which will ... 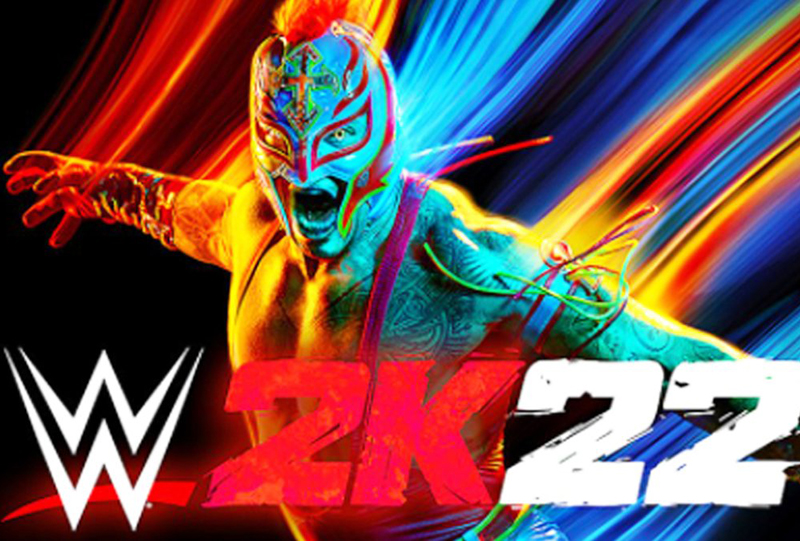 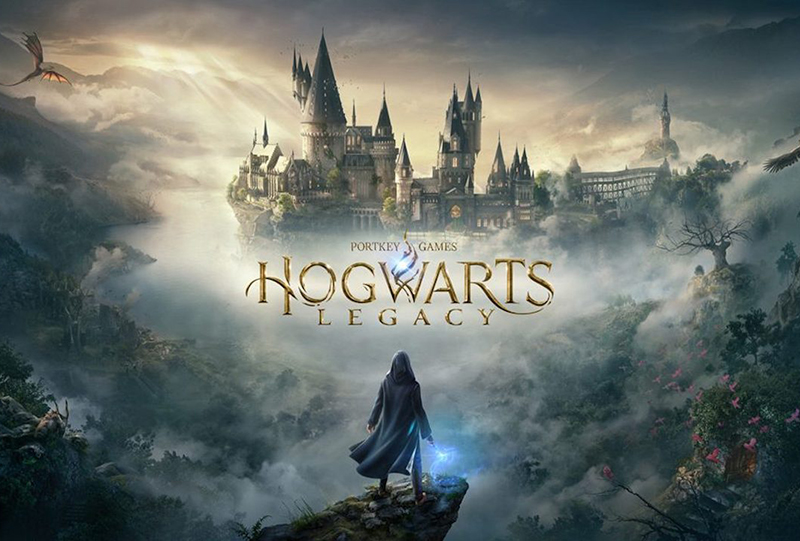 Hogwarts Legacy Reportedly Delayed to 2023 Due to Development Trouble

Hogwarts Legacy, one of the most anticipated upcoming PS5 games is reportedly going through some troubled...