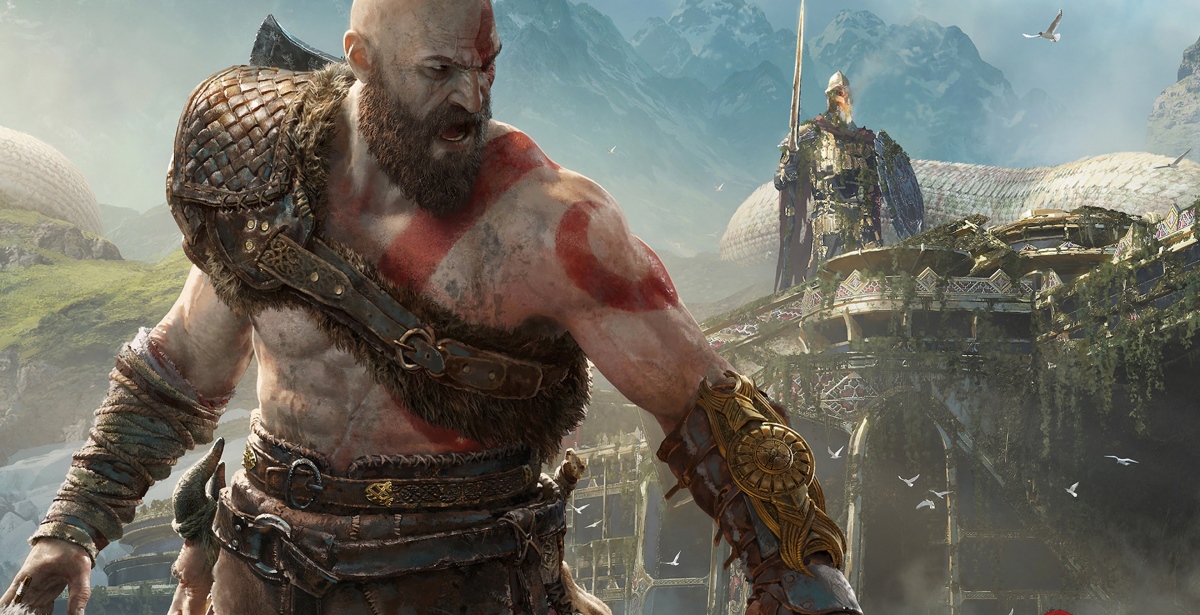 God of War released on PC just a week ago, and already modders have started to mess around with the game, and have fun with a slightly serious tale.

As more PlayStation exclusives have drifted over to PC, modders have been quicker to mess around with the files, such as the VR Mode added to Horizon Zero Dawn, as well as the mods added to Final Fantasy 7 Remake.

Matt DeWald, senior manager of technical production, spoke to Game Informer, stating “we didn’t add modding support. It’s not something we developed time to create tools. Everything we have is custom, so it’s really hard to build some of that stuff. But I’m sure some very smart people out there are going to do some very cool things, and we’ll see what comes of it”.

The Nexus mod page includes a ton of mods already, including reshades of the world and environment, cosmetic changes to undermine the intensity of the game (such as googly eyes, hair removal, etc.), as well as modded ports for save files from PS4. The reshade mods offer a variety of different moods for the game, including one that gives the title a high-fantasy feel, while others offer the chance at a much darker world to amplify God of War’s vibe even more.

Of course, the modding staples make a return, giving Kratos giant googly eyes and a gaping mouth, a comically giant head, as well as turning the Greek God’s head into a single giant eyeball which is oddly terrifying. God of War is now available on Steam.

Lurch
People can argue as much as they want about PC ports undermining the motivation to buy a console - falsely, as most of those complaining on SM would never put in the effort to maintain, upgrades, and optomise their experience on a PC, - but modding is a great way to maintain the community and preserve the game when IP holders lose interest.