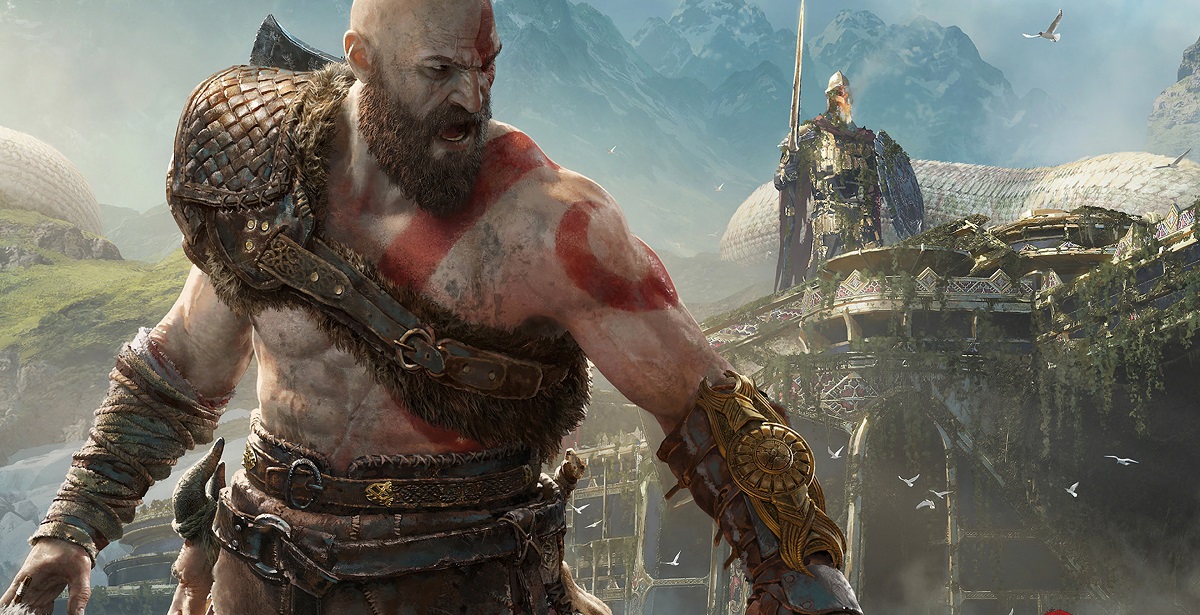 Sony's Santa Monica Studio recently took the spotlight at the PlayStation Showcase where they showed off our first proper look at their upcoming highly anticipated exclusive, God of War Ragnarok. Amidst all the hype surrounding God of War, it looks like some dataminers have seemingly discovered listings on the Nvidia GeForce Now database that may hint at the 2018 title's arrival on PC.

Developer Ighor July recently posted in a blog revealing how he was able to access the Nvidia GeForce Now database, which unveiled a number of unannounced titles that are coming to PC. Chief among these includes a Final Fantasy IX Remake, Resident Evil 4 Remake, Grand Theft Auto Trilogy remasters, Injustice 3, Half-Life 2 Remastered and more. Of course, the biggest takeaway from this list mentions God of War coming to PC via Steam. This shouldn't come as a surprise as Sony has been making efforts to port many of their exclusives onto Steam, some currently include Horizon Zero Dawn and Days Gone, with the Uncharted: Legacy of Thieves Collection (consisting of Uncharted 4: A Thief's End and Uncharted: The Lost Legacy) also planned for a PC release.

As with all rumours, we suggest taking this list with a grain of salt. A red flag is Injustice 3, which doesn't seem to fit recent reports that NetherRealm Studios were actually pushing forward with Mortal Kombat 12 as their next major project. It's possible that the studio may have already been working on Injustice 3, though we'll just have to see if this list proves to be true.

Nonetheless, a God of War PC port doesn't appear out of the ordinary at this stage. We're expecting many more PlayStation exclusives to head to Steam (or possibly Epic Games Store) over the next few years, though the rollout seems to be slower than anticipated. If this datamined list does prove to be true, it may confirm some exciting rumoured projects such as Resident Evil 4 Remake and the Grand Theft Auto Trilogy remasters.

God of War is currently available exclusively for PS4.