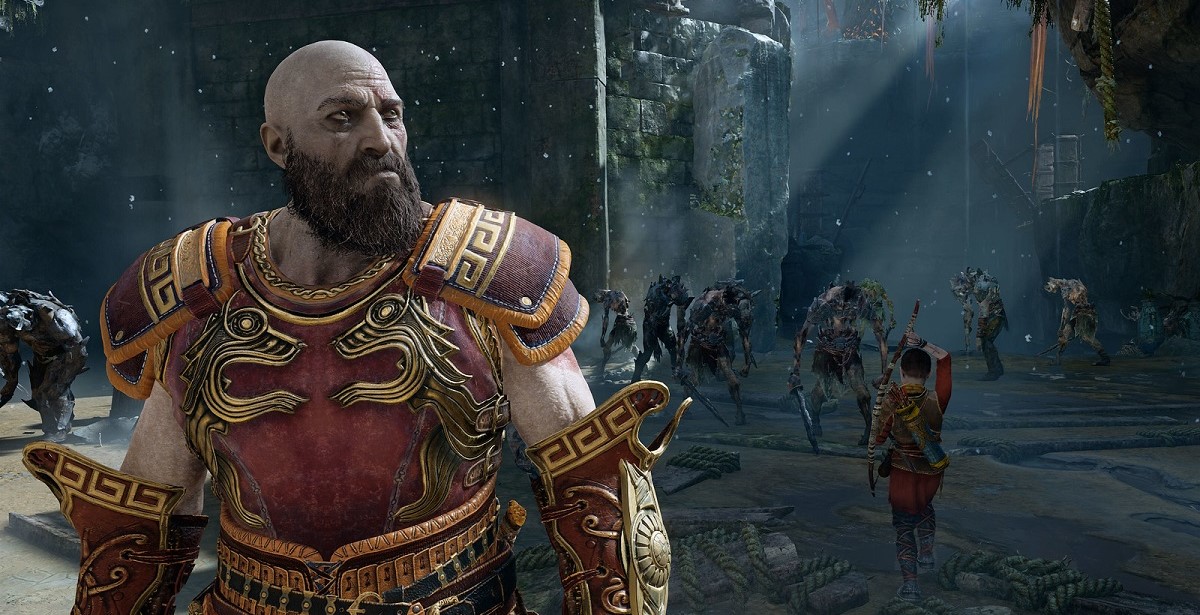 God of War, which was recently released on PC on Steam, has overtaken Horizon Zero Dawn and Days Gone as Sony’s biggest and highest-rated title to launch on PC.

This shouldn’t come as much of a shock, as God of War has been consistently regarded as one of the best titles to come out of Sony’s corner, not only winning Game of the Year on the year of its release but sales numbers have also been consistently some of the highest on PS4, PS5, as well as now on Steam.

God of War became the latest in Sony’s library to be ported to PC on Friday the 14th of January, as the console-conglomerate has shifted to expanding its audience base on PC. Other titles that came before including Horizon Zero Dawn (the very first), Days Gone, as well as Death Stranding. To date, God of War has amassed a whopping 73,529 concurrent players in its peak, while Horizon Zero Dawn peaked at 56,557 players, and Days Gone came in at a lower 27,450 peak.

God of War has so far gained an Overwhelmingly Positive review rating on Steam, sitting at 97% positive, with just under 10,000 reviews so far, while Horizon Zero Dawn amassed an 84% positive, or Very Positive, based on a whopping 51,266 reviews. Days Gone, interestingly, came in at a 91% review rating, just shy of Overwhelmingly Positive, based on 19,821 reviews.

The next game that will be coming to PC is the Uncharted: Legacy of Thieves Collection, which includes Uncharted 4, as well as Uncharted: The Lost Legacy. There is currently no set release date but we should see it this year.

Lurch
Well deserved! Aside from a few minor gripes, the highlight of the PS4 generation for me.