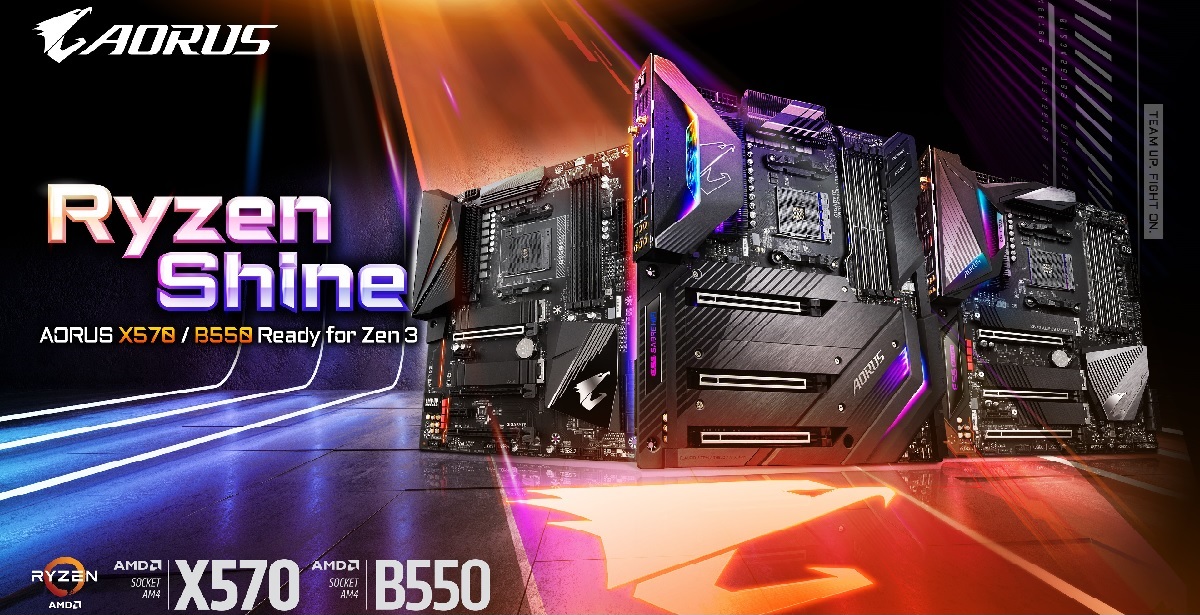 The announcement of the the Ryzen 5000 series of chips earlier this month heralded a new day for gamers. After taking the lead in most multi-threaded application with the previous generation of chips, AMD has signalled that they are ready to supplant Intel at the summit of Mt Gaming with this new release.

Making the chips even more attractive for gamers is the fact that the Ryzen 5000 series will not bring with it a new socket, making it possible for gamers to simply swap out their older Ryzen CPUs for the new ones. These days a penny saved is a penny earned more than ever and such a budget-friendly policy is tempting me to switch to AMD for my next build.

The process though is not that simple; if you have an existing Ryzen system you have to update the BIOS and anyone who's done that knows that it is a nerve-wracking prospect as loadshedding at the wrong time could brick your board.

But to save a few thousand Rand, the risk is worth it, just make sure to check your schedules. Eskom woes aside, Gigabyte have just announced that the first batch of motherboards can be updated via @BIOS or Q-Flash, you just have to go to the Gigabyte site and download the new files.

For those that remember the last round of BIOS updates required and AMD lending buyers an older Ryzen CPU so as to enable them to flash their BIOS', no need to worry, Gigabyte's Q-Flash Plus allows you to flash the BIOS without a CPU, memory or GPU.

If you have the following chipsets you can pick up the corresponding updated BIOS files from their site:

If you own a B450 or X470 board you will have to wait a little longer as Gigabyte is still working on Ryzen 5000 support for those chipsets. According to AMD they believe that the compatible AGESA Code is likely to be ready for release to the board manufacturers sometime in the next couple of months, meaning that updated BIOS' for Ryzen 5000 are likely to release in January 2021.