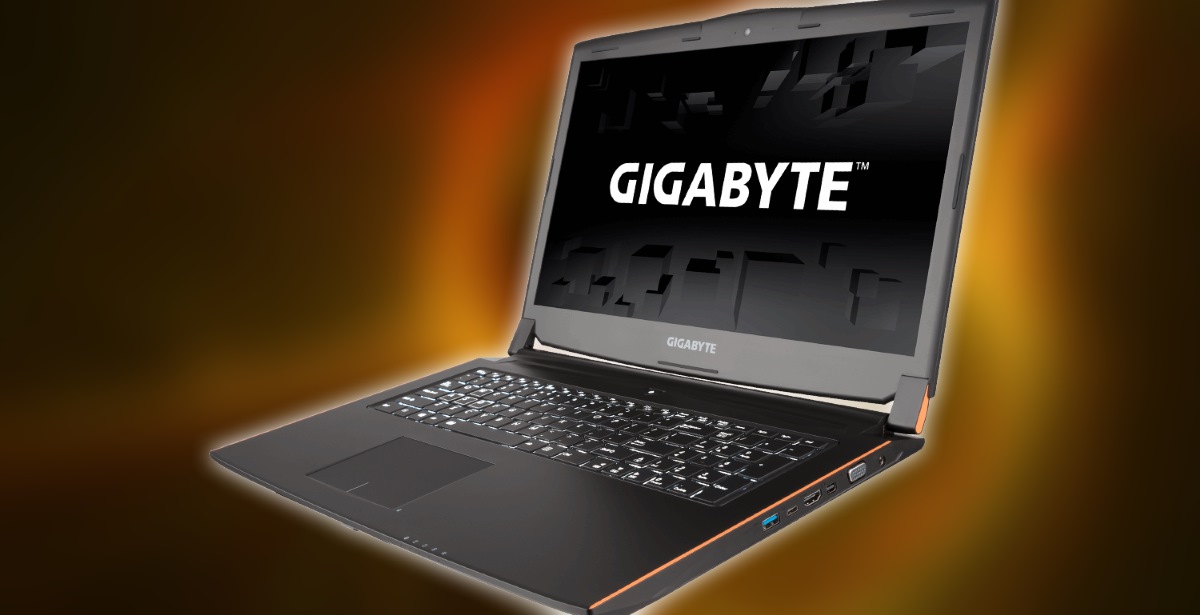 The P57X-v7, from an aesthetics standpoint, is a little underwhelming, lacking a lot of the gaudy flourishes and embellishments found on other high-end gaming notebooks. The 17.3” frame is (relatively) slim, coming in at 42cm X 29cm X 29mm, and weighs 3kg with the battery in place. It’s made entirely of rugged black plastic, with a sturdy hinge, an orange trim running along both sides, and two large, stylised air vents at the rear. 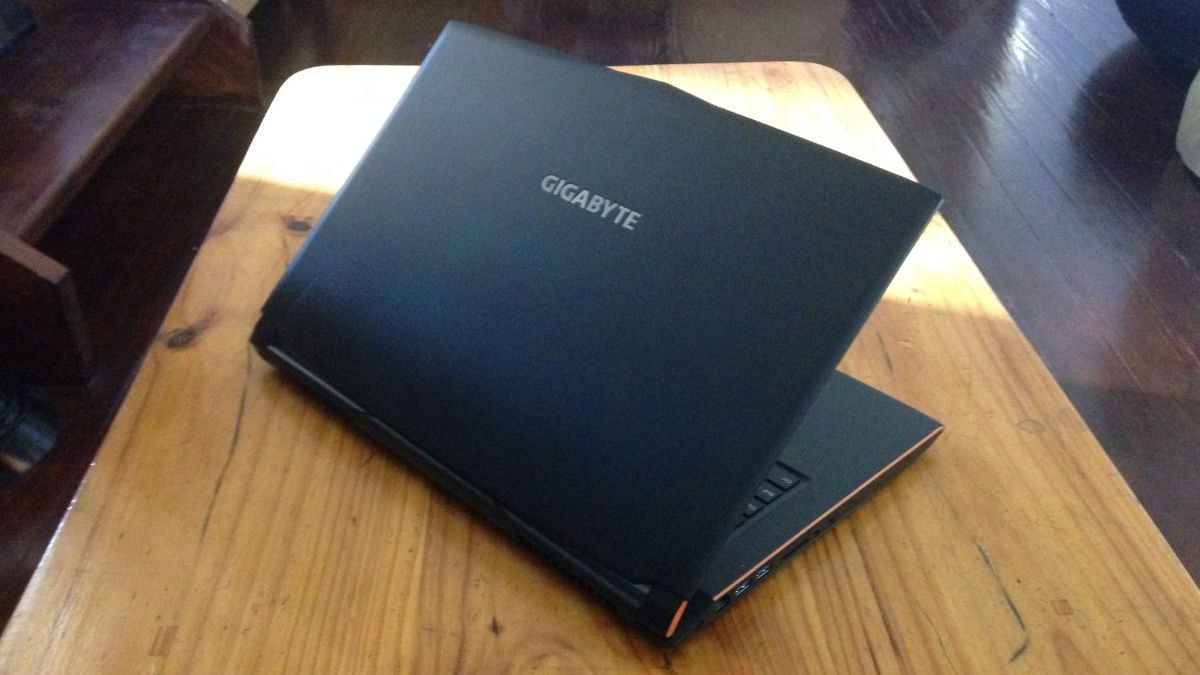 Opening up the laptop, you have a full-sized keyboard (with numpad), plenty of space to rest your wrists when typing or gaming, and a serviceable touchpad. Typing feels great on the backlit, chiclet-style keyboard but the lack of per-key RGB lighting or mechanical keys may disappoint some. Many dedicated or pro gamers investing in a gaming notebook will probably have their own mouse and keyboard setup but it would have been a nice addition. The highlight is the 16:9, 17.3” UHD IPS display (3840x2160 or 4K) that looks incredible in motion. There’s plenty of real-estate for multi-window work apps but it truly shines when used for gaming. 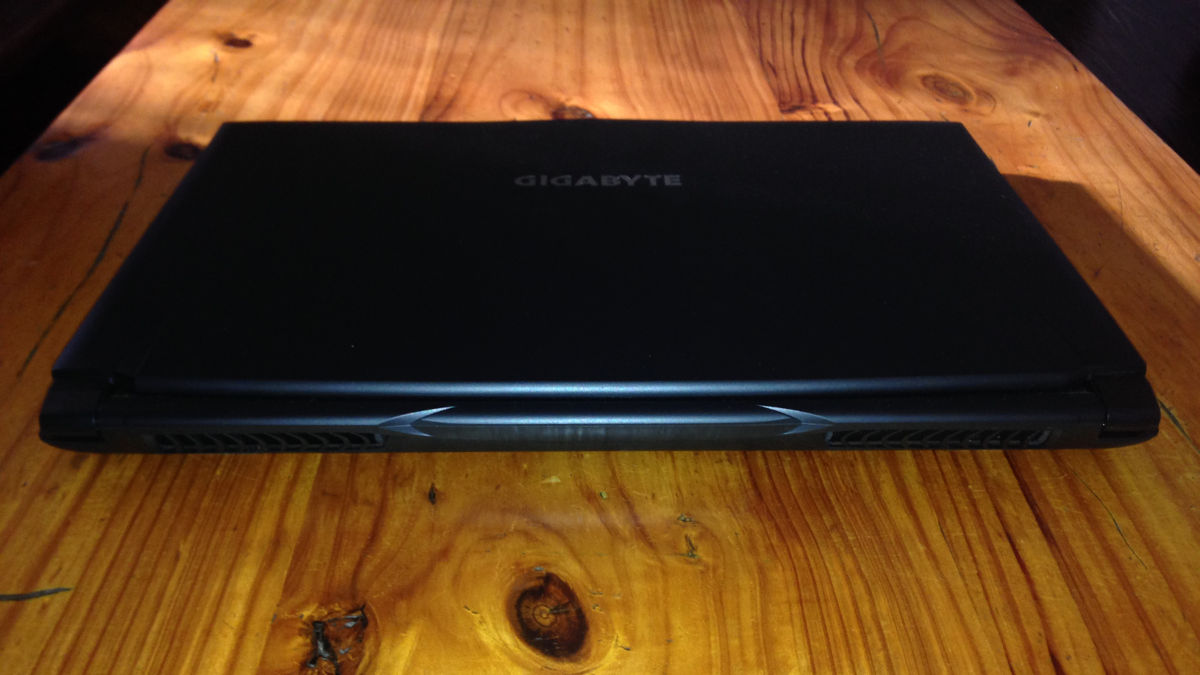 While the aesthetics may not grab your attention, the internal components certainly will. The P57X-v7 review model had a new Intel i7-7700HQ processor (2.8GHz base – 3.8GHz boost), 32GB of DDR 2400MHz RAM (2X 16GB), and the mobile variant of nVidia’s GTX 1070 with 8GB GDDR5. As is common with most notebooks, the CPU has down-clocked single-core performance compared to desktop PCs but the new GTX 10-series laptop cards offer near identical performance to their desktop counterparts.

If you need a lot of storage, the P57X-v7 has you covered with an M.2 SSD slot, a 2.5” HHD slot, and the aforementioned swappable ODD/HDD slot. The review unit came with a 512GB SDD, on which I installed all games and work-related apps, and a 7200RPM 1TB HDD for other media or backups. These components generate considerable power draw through the 200W adapter and, as could be expected, the Li-Polymer 75.81Wh battery takes strain. For normal work-related activities, such as typing up this review, you can expect 5-6 hours of battery life. Gaming on the battery eats through charge quickly and results in throttled performance but this is not unexpected and, as with all gaming notebooks, you’ll want to keep the P57X-v7 plugged in for optimal gaming performance. 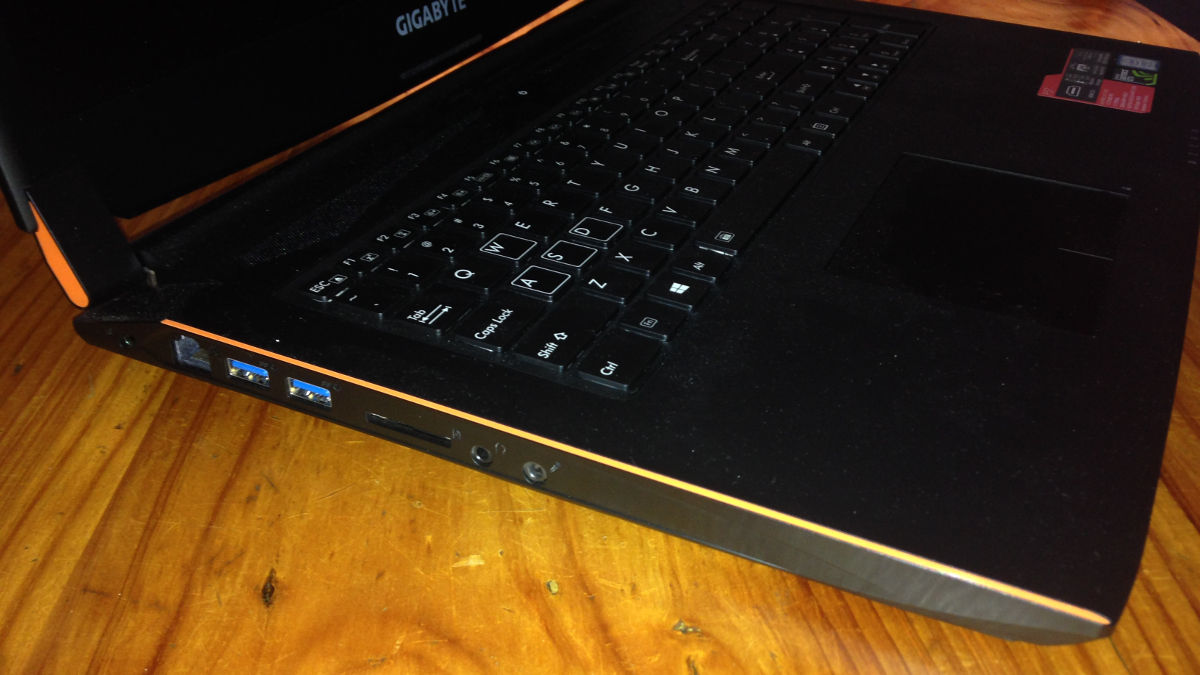 With Windows 10 installed and drivers updated, it was time to get to work (and play). With no work-related software that would truly tax the P57X-v7, I turned to benchmarking tools to get some basic data.

Results were consistent and, as expected with the down-clocked CPU, with the P57X-v7 scores well above work-focussed notebooks (and other gaming notebooks) but below desktop gaming PCs.

Gaming performance, on the other hand, is excellent as the average scores from 3DMark, VRMark reveal:


The P57X-v7 3DMark scores place it well above average for gaming laptops and within 10% of a dedicated 4K gaming desktop PC. The VRMark score places the P57X-v7 just below a premium high-end VR PC and it is more than double that of a minimum-spec PC for the Oculus Rift.


These results provided a more accurate idea of the 4K gaming performance and are in line with my actual gaming experiences. The GTX 1070 is more than capable of pushing out the native pixel count but some tweaking is in order if you’re looking to attain every gamer’s dream experience - 4K/60FPS. 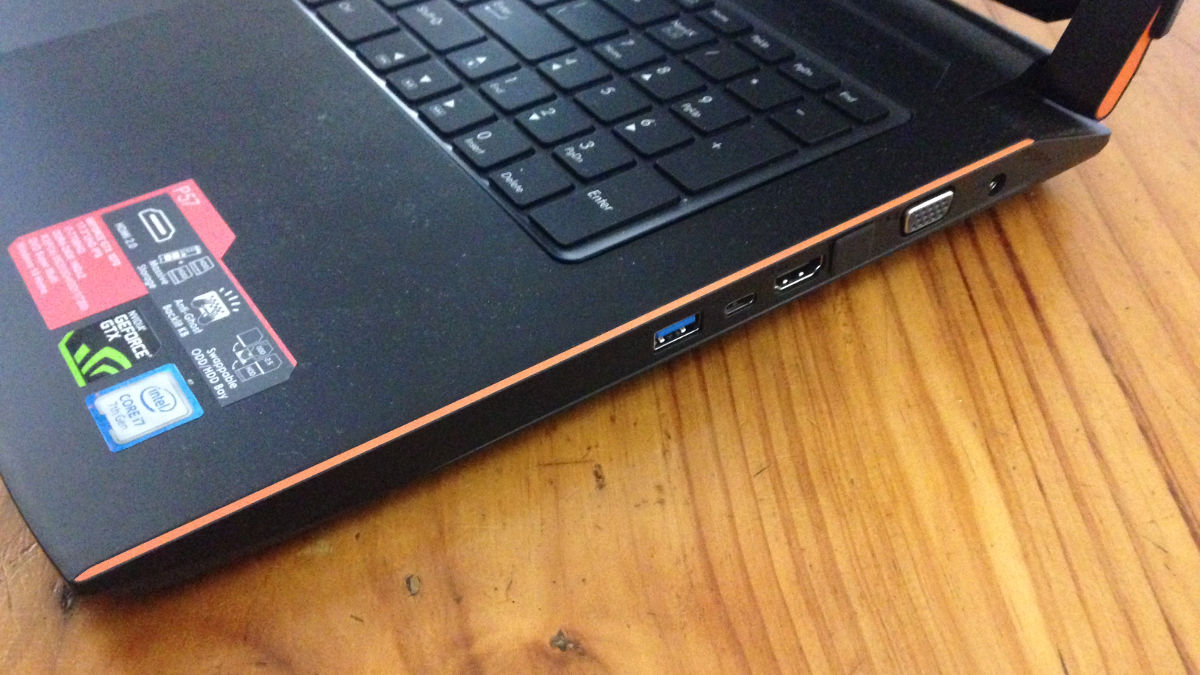 I decided to spend some time playing Gears of War 4, The Witcher 3 and Halo Wars 2 on the P57X-v7 to get a feel for both single player and multiplayer gaming performance, across titles that push both the CPU and GPU. The first step was to set resolution to native, crank everything to ultra/extreme, and then see how things went before tweaking down to achieve 60FPS.

I’ll start with Halo Wars 2 as it was developed with the Xbox One in mind and it is the one title that the P57X-v7 handles with ease, turning in 4K/60FPS for the bulk of my game time with no perceptible drops. Even a 3 vs. 3 skirmish with all units converging on a central point had little impact on performance.

Next up was The Witcher 3, an older title but still capable of producing incredible visuals and taxing the CPU in crowded urban areas. Running through the crowded city of Novigrad, the framerate fluctuated wildly but stayed above 30FPS. Setting the framerate cap to 30 provided consistent performance, above and beyond my console experience. If you're looking for a solid 60FPS, you need to start tweaking the myriad of post-processing settings such antialiasing (not entirely necessary at 4K) and shadow quality settings. Alternatively, I found dropping the resolution to 1800p provided near-60FPS performance while retaining ultra-level settings. 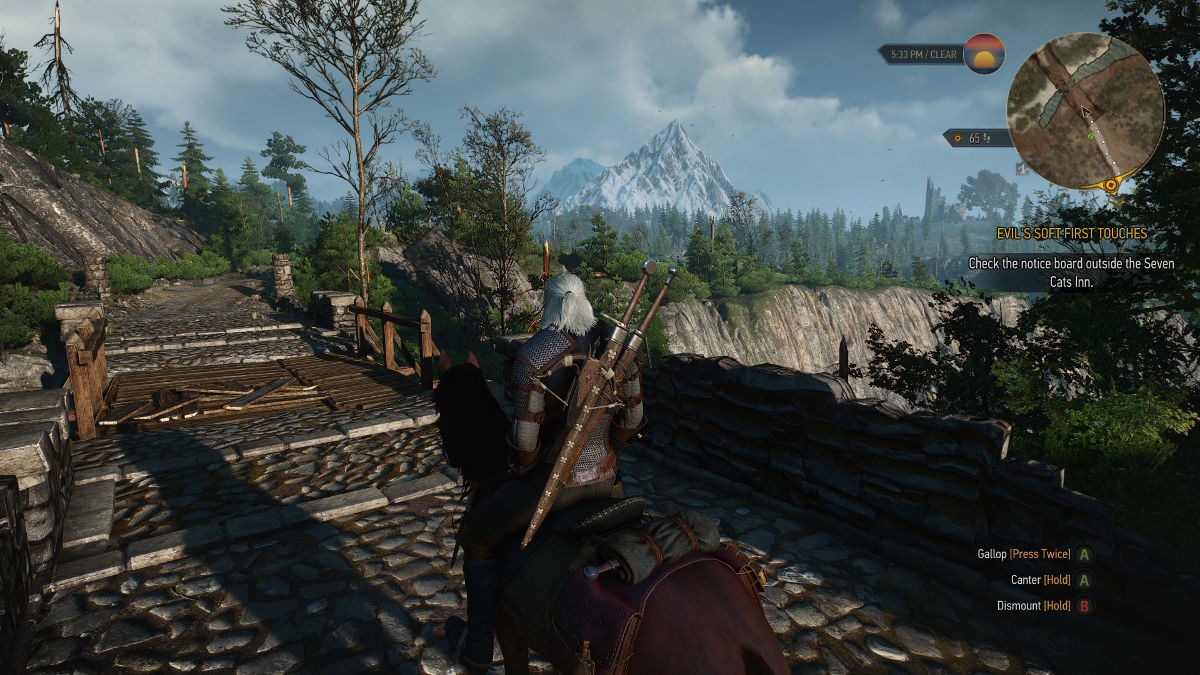 Gears of War 4 demonstrated similar performance to The Witcher 3. A consistent 4K/30 was possible on ultra-level settings without issue (blowing the Xbox One visuals out of the water) but tweaking was required to get a steady 60FPS. Thankfully, Gears of War 4 (and many recent titles) offer resolution scaling tied to the framerate. A few tweaks to more intensive post-processing settings and the dynamic resolution scaler got me to 60FPS while providing resolutions that stayed at or near 4K.

Achieving 4K/60 on popular online games or MMOs (such as Dota 2, League of Legends, Counter Strike: GO, Overwatch, World of Warcraft, The Elder Scrolls Online, and Final Fantasy XIV) should be a breeze given they were designed with scalability in mind. 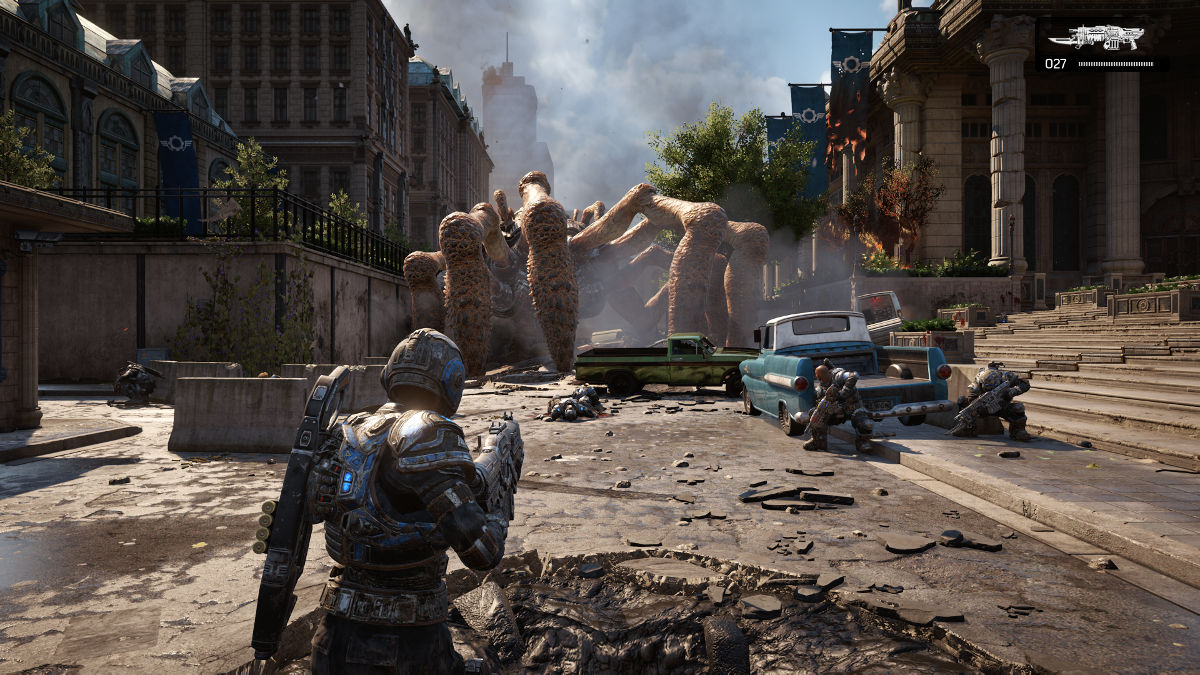 I would be remiss if I didn’t bring up the acoustics when discussing gaming performance. Even when maxing out GPU usage, temperatures rarely rose much higher than 70°C thanks to excellent cooling. When the fans kick in, however, they hit noise levels that are distracting if you’re using the built-in speakers. You’re going want to use a pair headphones for gaming sessions.

Retailing locally at R29 000, the simple design and focus on quality internal components ensures the P57X-v7 is cheaper than most premium gaming notebooks, offering better performance than many that priced at over R30k. Of course, considering the local context and the value of our currency, it is still pricey. That said, aside from CPU intensive work applications or older games that require single-core performance, the P57X-v7 is an excellent 4K gaming notebook. If visuals are your priority, a consistent 4K/30 is achievable on taxing titles and, with a bit of tweaking, 4K/60 is also easy to achieve.
9

Vecta_ZA
*drool* If only, would feel like a boss carrying this baby around to LAN parties XD 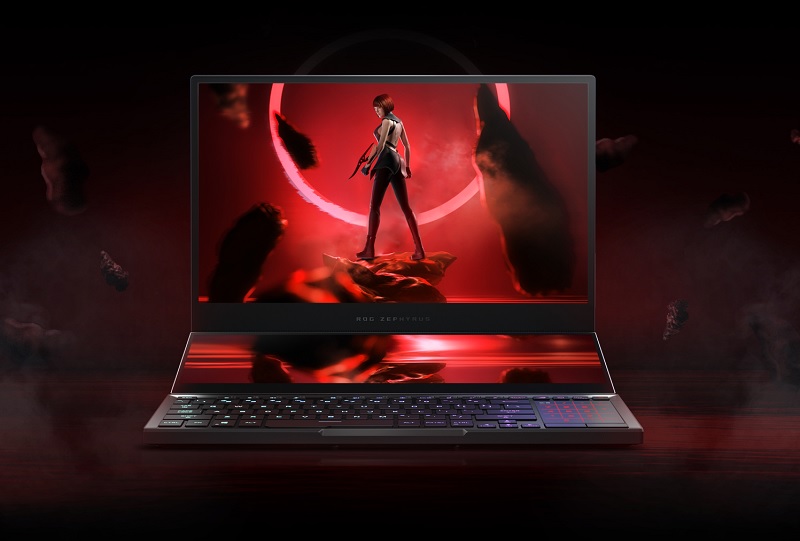 Asus has jumped to the head of the pack when it comes to innovating in the notebook space. While Razer... 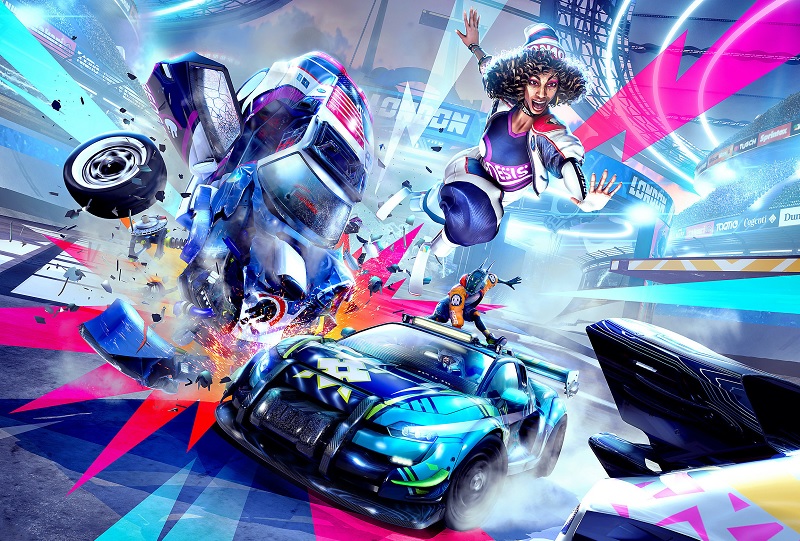 Destruction AllStars acts as a reminder that vehicular-based combat titles are in incredibly short supply... 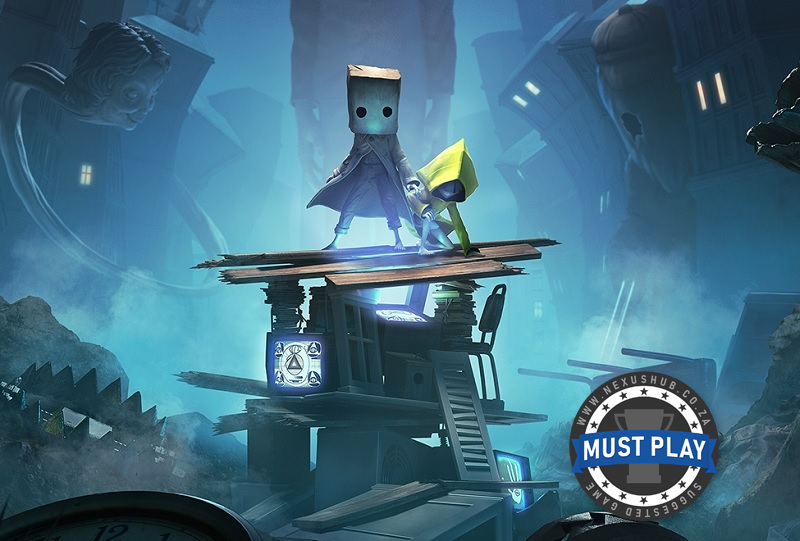 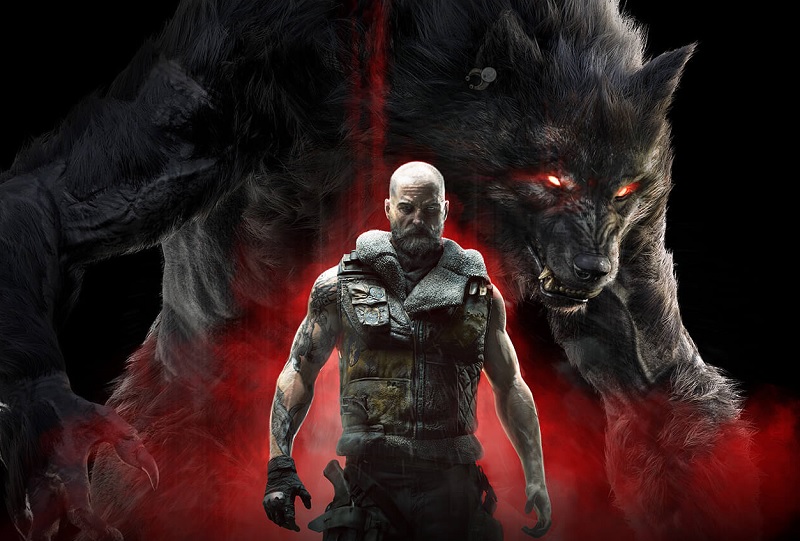 My biggest gripe with Werewolf: The Apocalypse – Earthblood is just how little the World of Darkness... 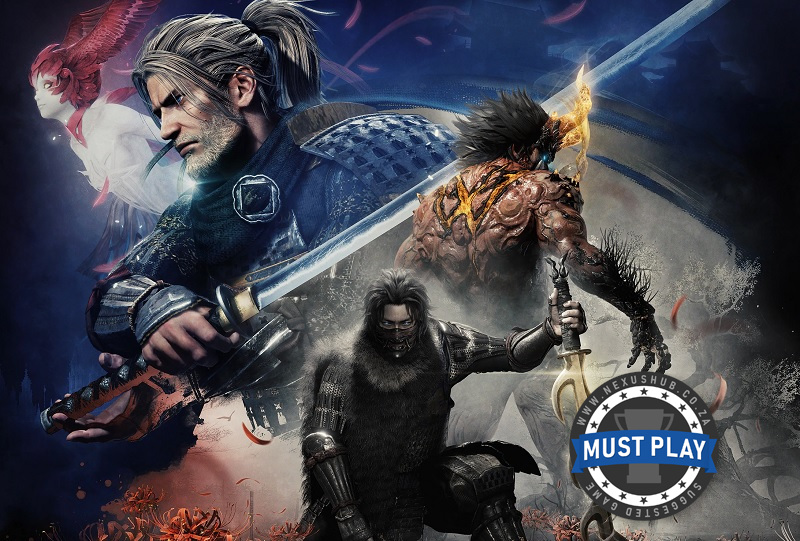 The Nioh Collection is a bizarre new package that remasters not just the original 2017 title, but also... 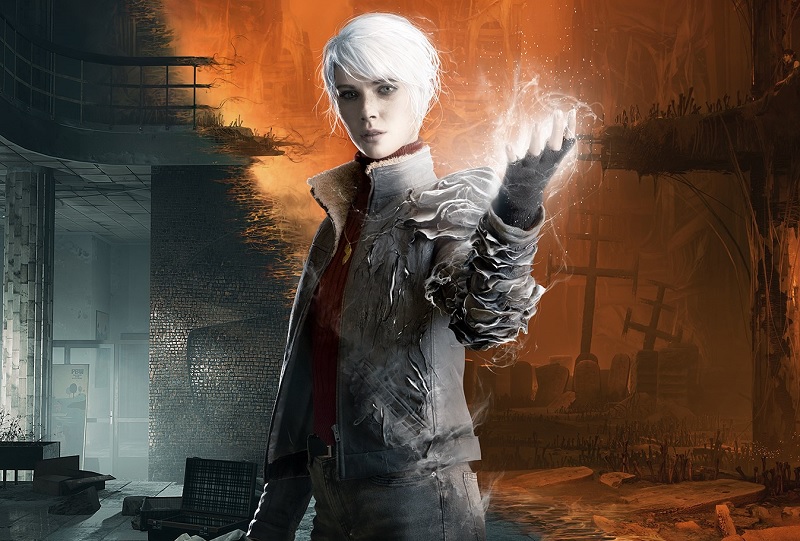 As the first true “next-gen console-exclusive” for Xbox, The Medium is a much-needed boost for Series... 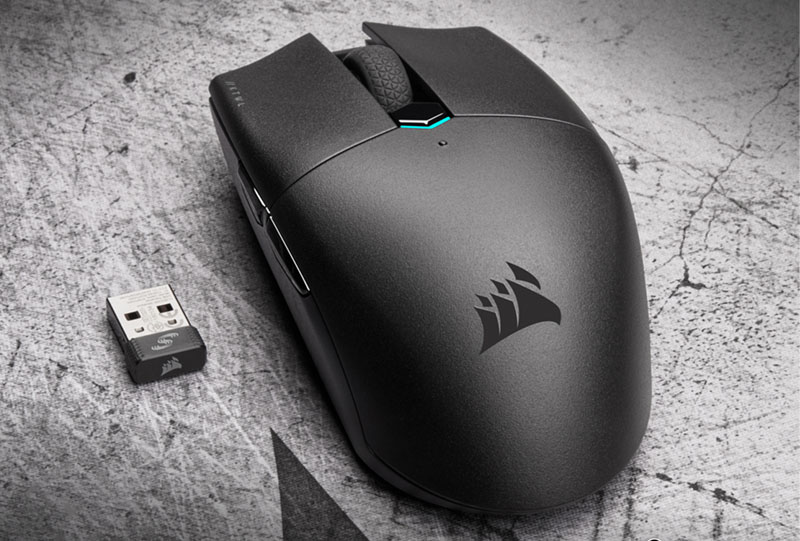 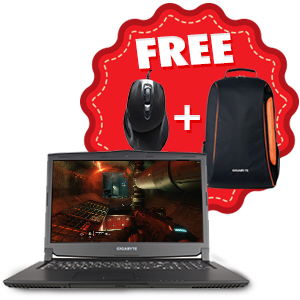