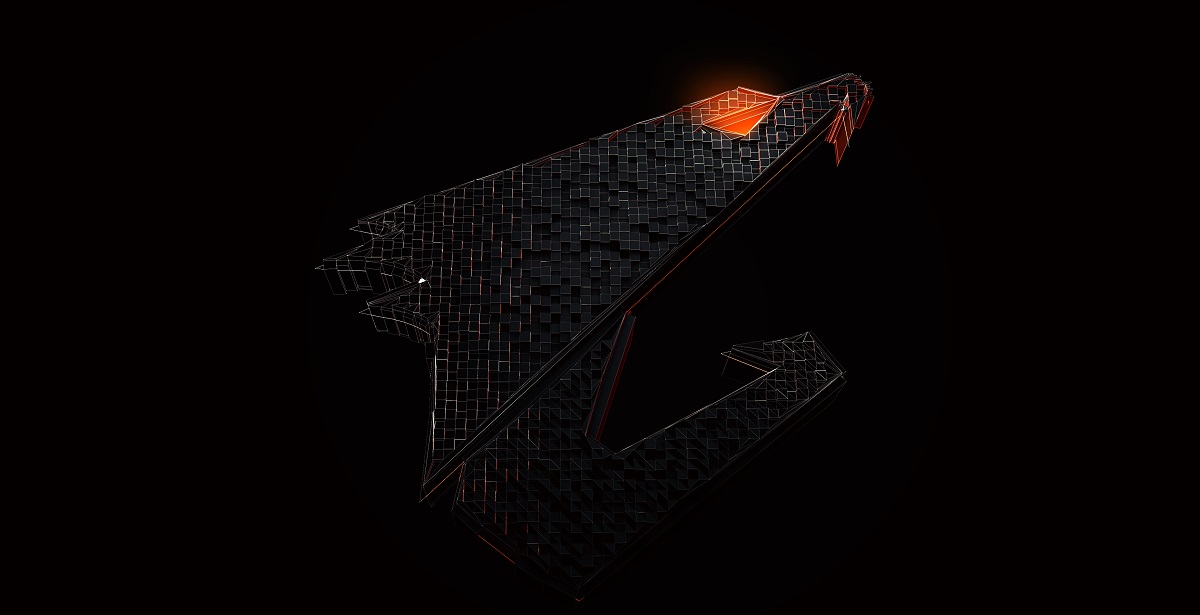 Gigabyte have announced that their new AORUS Gaming Monitors are now ready for new-generation consoles. That means that PS5 and Xbox Series X/S owners can rejoice and enjoy true 4K 120Hz gameplay (provided a game supports this option).

The Gigabyte Aorus 4K tactical gaming monitor range is releasing soon (no confirmation if they are coming to South Africa though) with various size options ranging from 32-inch, 43-inch to 48-inch sized monitors for gamers to choose from. The entire Aorus 4K display lineup and their respective features can be viewed here. 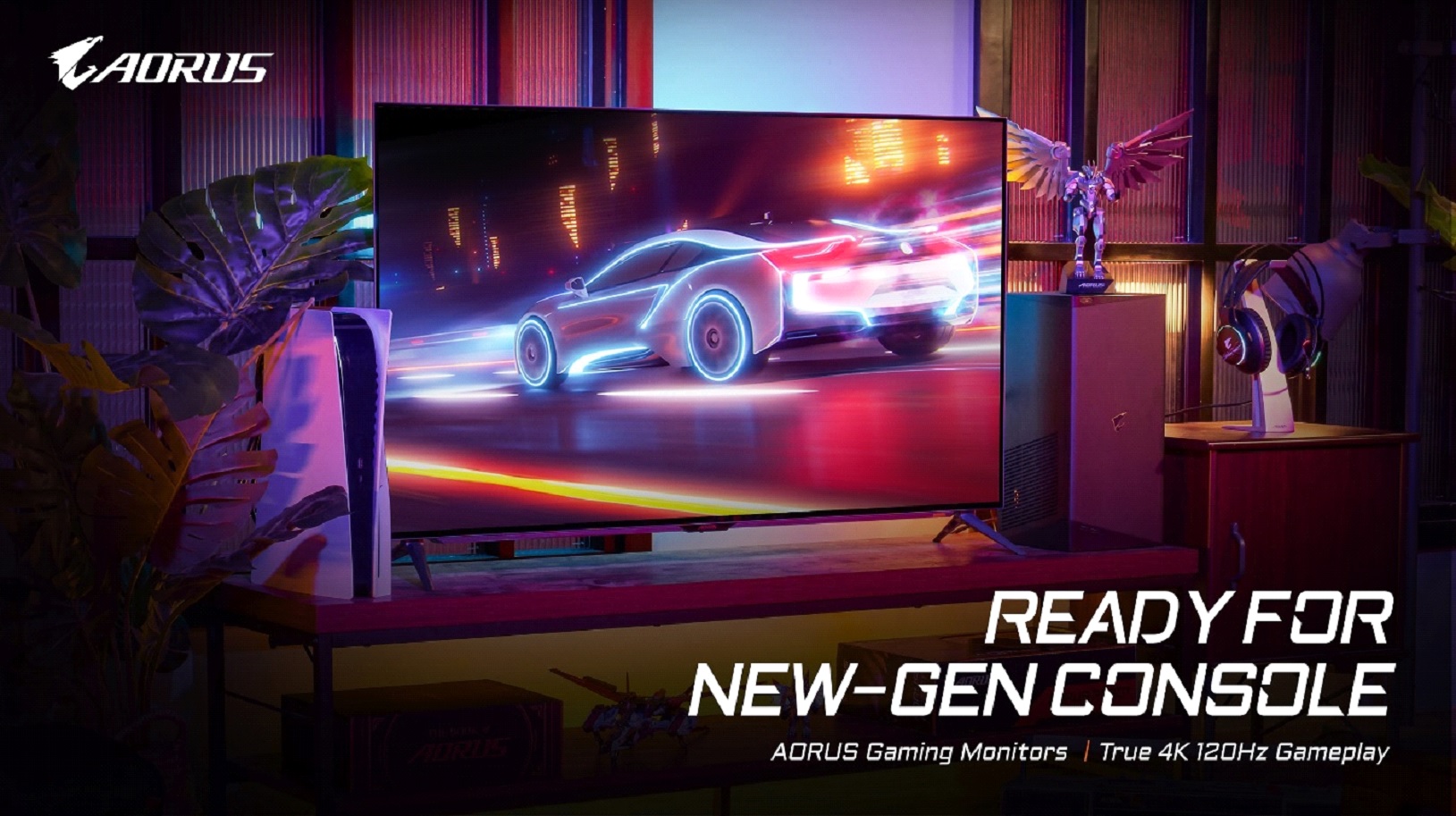 Gigabyte had the following to say about their upcoming product range:

"The worldwide new-gen game console sales are still booming with no indication of slowing down. However, pairing a new-gen console with a compatible high-resolution display that can push the limits of 120Hz high refresh rates and beyond remained an unfathomable mission...until now. GIGABYTE’s newly launched AORUS 4K gaming monitors have shed a new ray of hope for the long-awaited gamers. The full HDMI 2.1 compatibility that comes with the new AORUS monitors enable gamers to unlock higher frame rates and resolutions on new generation consoles, such as the PlayStation 5 and XBOX Series X.

The GIGABYTE AORUS 4K tactical gaming monitors are the ultimate two-way monitors. Not only do they promise an esports-grade display performance of up to 144Hz refresh rate and 0.5ms response time, they also take full advantage of the HDMI 2.1 connector's bandwidth for getting the most out of the new-gen consoles, making them the ideal displays for gaming across different platforms."

Gigabyte have also confirmed that they have been able to bring previously PC-only advancements such as an Aim Stabilizer, Black Equalizer, and Active Noise Cancellation to consoles with their new monitors. When paired with the new-gen consoles, gamers can look forward to playing their favourite games in higher resolution and at 120Hz for a smoother experience through the HDMI 2.1 connectivity. PC gamers can also make use of this by pairing the monitor with a high-end graphics card (I.e: An RTX 30 series card) capable of displaying content at high resolutions and high refresh rates.

While no local pricing or availability has been confirmed yet, we are definitely keeping an eye on this product. It seems like the perfect match for a new-generation console and can double as a great PC monitor too. A win-win situation for console and PC gamers alike.