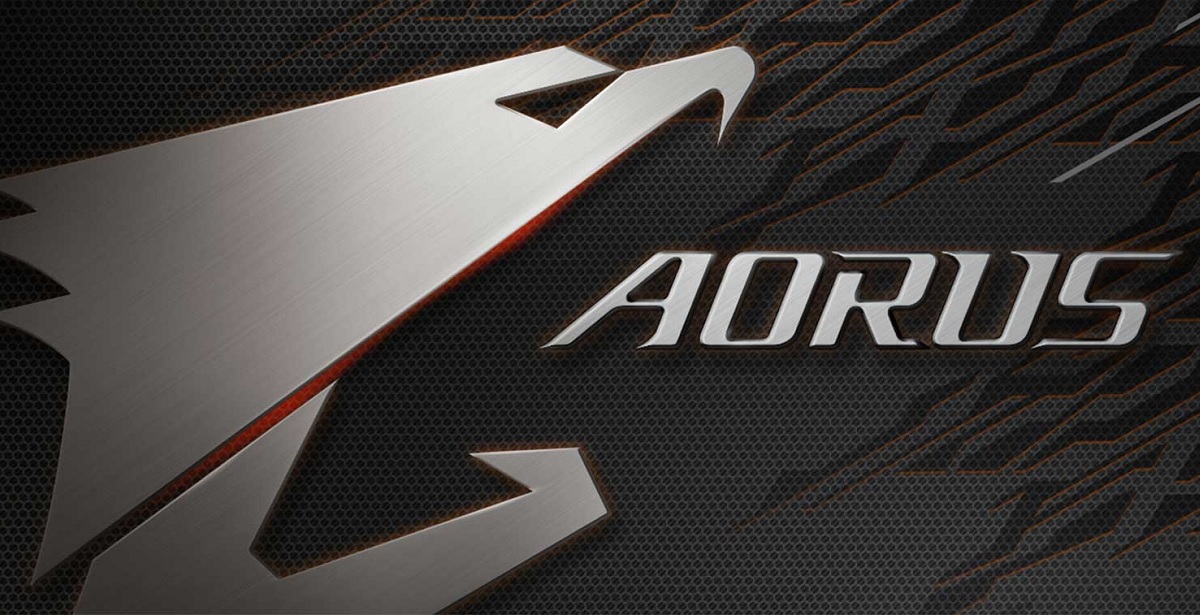 *In order to enjoy the best GeForce RTX™ 3090/3080 computing performance and [a] comfortable environment at the same time, [the] AORUS WATERFORCE is the only solution that can satisfy both demands in a compact size. AORUS provides an all-around cooling solution for all key components of the graphics card. We take care of not only the GPU but also the VRAM and MOSFET to ensure a stable operation and longer life.

[The] AORUS WATERFORCE all-in-one cooling system integrates a large copper plate, a 240mm aluminum radiator and two 120mm fans. With an optimized pump and water block, it provides the most efficient water flow and cooling performance at a lower noise level. 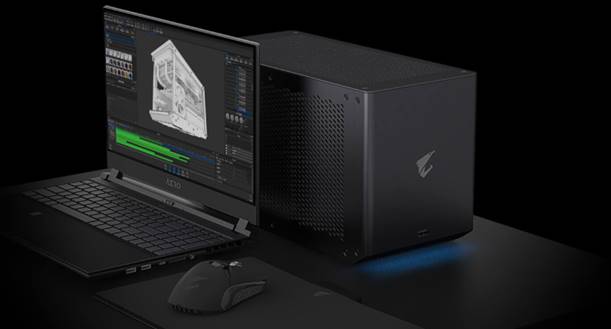 With the powerhouse Gigabyte RTX 3080 or RTX 3090 contained within the external box, the Aorus Gaming Box can effectively transform any laptop that plugs into it into a beastly gaming platform. Also, given the fact that the Rtx 3080 or RTX 3090 are great for production, content creators will find the Aorus Gaming Box incredibly useful for video editing, 3D animation, photography, graphics design, architectural visualization or broadcasting. 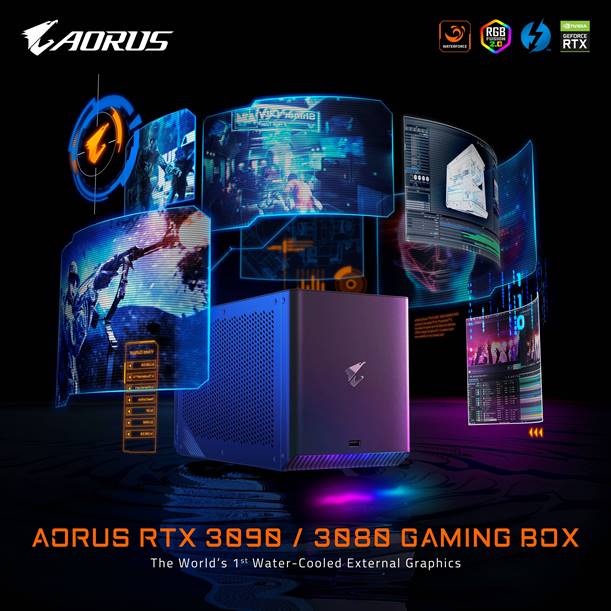 The Aorus Gaming Box is thus Gigabyte’s solution to the external gpu market for 2020. It’s powerful enough to replace the GPU in almost any laptop PC and can effectively transform lower performance laptops into powerful desktop PCs when it is used.

*A network chip that allows you to connect to a wired network is built into the GAMING BOX. You don't have to worry about transmission interference during gaming. Install [the] AORUS engine and RGB Fusion 2.0 to adjust the performance and RGB lighting according to your preference.

External GPUs are still quite a niche market but one that Gigabyte are clearly willing to invest in. No South African launch date or pricing was provided to NexusHub but seeing as the device is packing some serious graphics card power, we don’t expect it to come cheap.

*Note: Some parts of the provided press release quoted were edited for clarity