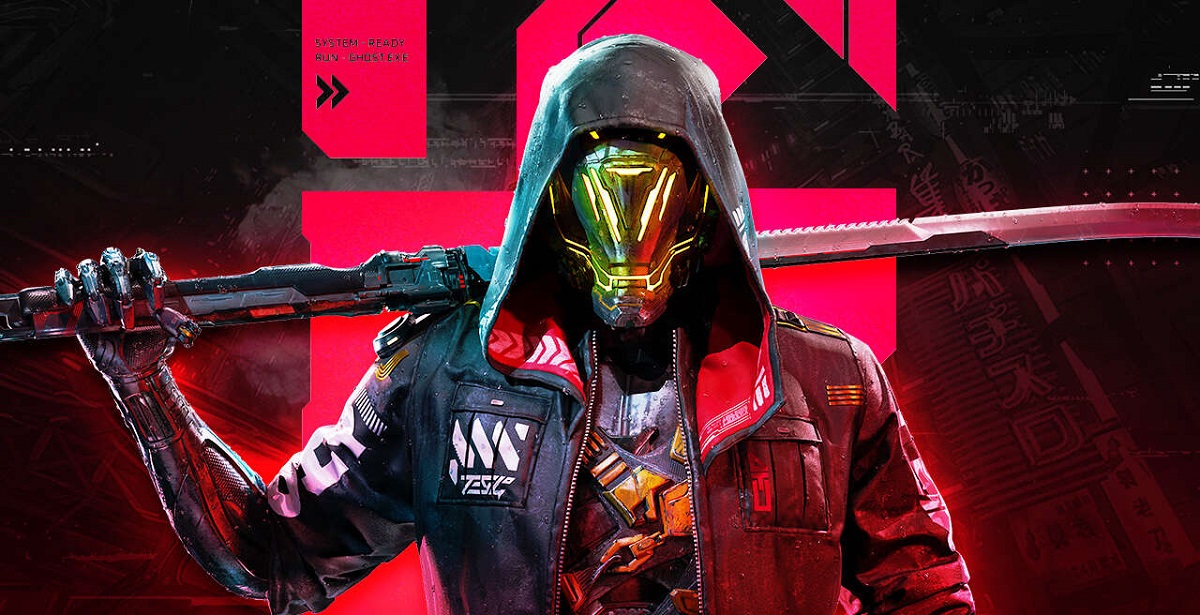 Ghostrunner first released in 2020 to a mostly positive reception, with many citing it as a refreshing spin on the freerunning sub-genre that is in quite shortly supply in gaming. Donning a cyberpunk aesthetic, Ghostrunner placed an emphasis on players dashing through colourful and vibrant obstacle courses set amidst the backdrop of a glowing city. Utilizing various weapons, players must take out enemies on their runs while also racing to the finish line, adding a level of strategy in its chaotic and fast-paced gameplay. It seems like the game has been successful enough to warrant a sequel now.

Publisher 505 Games announced recently that a sequel to Ghostrunner is currently in development for PlayStation 5, Xbox Series X/S and PC. There's no release date yet, but 505 Games confirmed that the original developer One More Level is hard at work on the sequel. "Ghostrunner is a brand with great potential, capable of contributing for a long time to the 505 Games product portfolio," said 505 Games, who have pumped around $6 million into its development.

"We are particularly excited about the future release of Ghostrunner 2. Together with One More Level, we have created a thrilling and engaging video game," said Raffaele Galante, co-CEO of 505's parent company, Digital Bros.

The original Ghostrunner launched to a modest success n 2020, selling over 600,000 copies across PS4, Xbox One, PC and Nintendo Switch. From the sounds of it, though, the next entry will strictly focus on the new generation of hardware in PS5 and Xbox Series X/S, though the first game will still be playable on those consoles thanks to backward compatibility. The sequel is expected to launch by the end of this year, which is quite a surprise considering how fast development seems to be on its sequel - especially during the ongoing global pandemic, which has affected many games' development. One More Level seems confident in their ability to craft a sequel in a speedy time, which is ironically fitting for the fast nature of the game.

Ghostunner 2 is currently in development for PS5, Xbox Series X/S and PC.