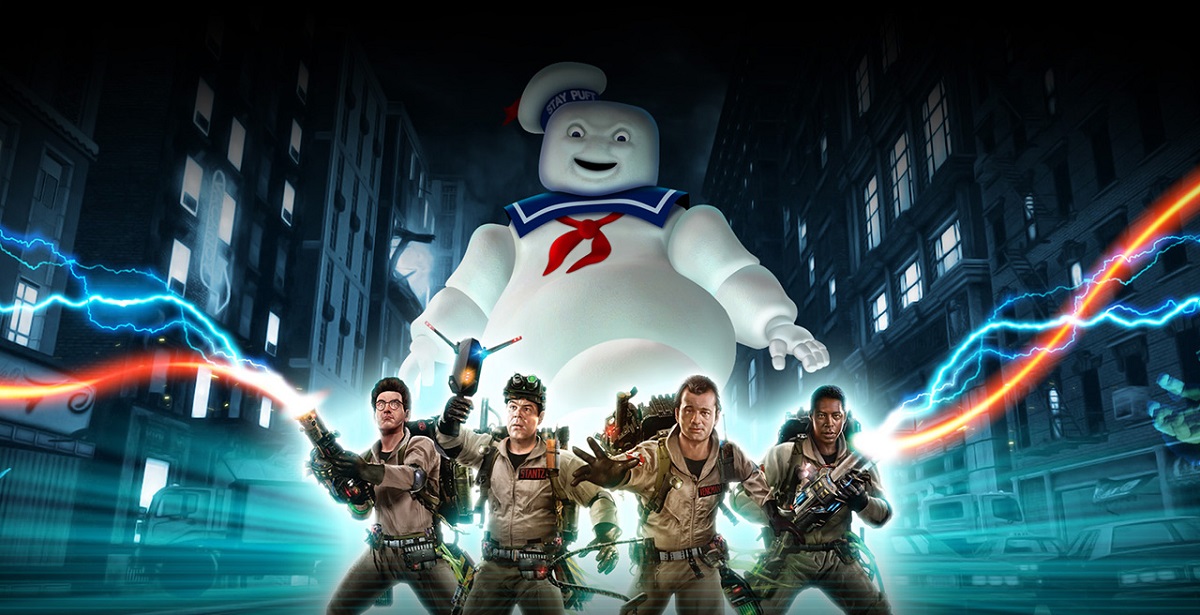 If, for some unfathomable reason, you missed out on the awesome Ghostbusters: The Video Game when it came out in 2009, now is your chance to make up for that unspeakable faux par by slipping on your best coveralls and getting ready to do the best pest control job ever.

Ghostbusters: The Video Game Remastered is already waiting for you to pick it up, physically or digitally, and delve into the fantastic world of one of the best horror comedies ever made. Officially the third movie in the series, players will take on the role of a new Rookie hire for the Ghostbusters team. No slow entry to the job for you though, as once you strap on that proton pack, it’s a world-ending, trial by fire training period. Luckily original Ghostbusters, Ray, Egon, Peter and Winston will be by your side to help you survive the latest supernatural onslaught to hit the Big Apple.

With this being the official third "movie" in the franchise, it will be interesting to see if the events of the game will be remain canon and be referenced in Ghostbusters 2020. In the meantime, you can rewatch the original movies and this here launch trailer, and hopefully pick up the game and delve into the closest we’ll ever get to having a Proton Pack strapped to our backs.

Ghostbusters: The Video Game Remastered is already available for PS4, Xbox One, Switch and PC.