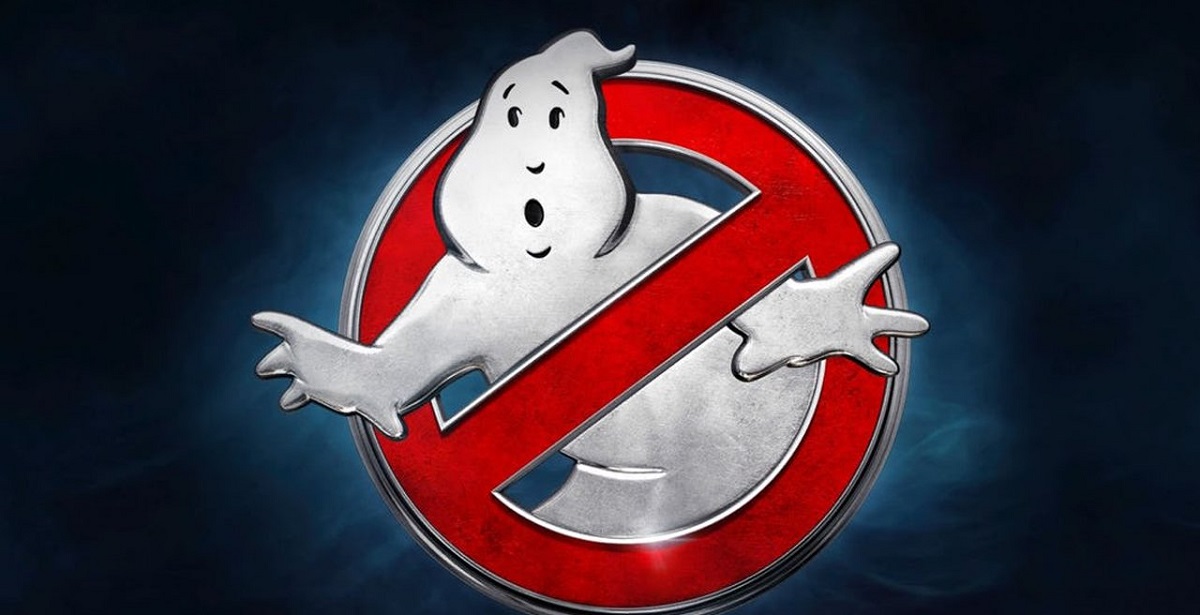 Ghostbusters fans have been waiting for a very, very long time for a new movie in the original franchises canon. A wait of almost... biblical proportions. And finally, from Jason Reitman – son of original Ghostbusters director Ivan Reitman – that sequel is finally here.

A single mother takes her two children to a farm left to them by their mysterious grandfather and family secrets are revealed. That’s the basic plot for the movie, before we see that those family secrets contain ghosts in the not-so-sleepy-anymore town and a connection to the original Ghostbusters, who seem to have been forgotten. What happened to them, and why no one seems to acknowledge their existence anymore is only part of the mystery, along with the reappearance of ghosts who have not been seen for 30 years.

The trailer shows that the movie has a very Spielberg feel to it, like Ghostbusters meets The Goonies, and looks set to present a movie that will be equally accessible to kids and long-time fans. There looks like a nice pairing of creepiness, that the first movie did so well, and just joyous fun in the trailer. Personally I’m quite excited for this and, along with Wonder Woman 1984, June and July are looking awesome.