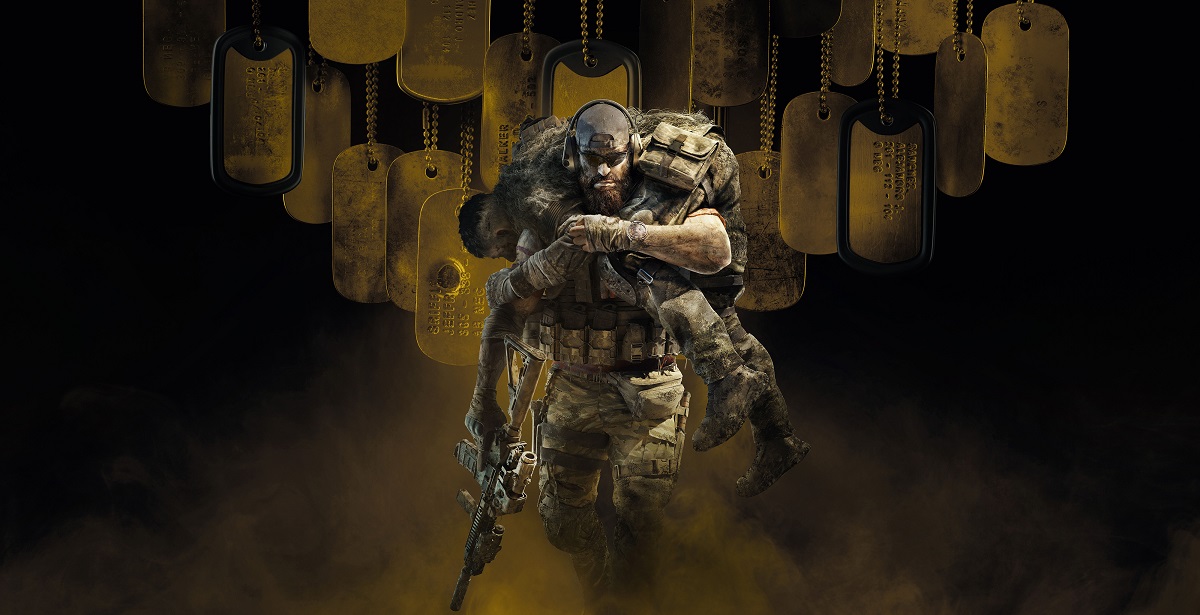 Ubisoft showed off a new trailer for Tom Clancy's Ghost Recon: Breakpoint at yesterday's Google Stadia event and it looks phenomenal. Get your Ubisoft-themed techno gear out because the latest trailer brings amazing action, intense narrative, and an even better soundtrack.

Once you're done bobbing your head to the exorbitant soundtrack, you'll realise the trailer actually has a lot more to show for itself. We get a better look at Cole. D. Walker and a teased look into why he abandoned being a Ghost. It would appear that being a Ghost felt somewhat restricting for him. He does seem more at home enslaving the people of Auroa and equipping the island with the latest and greatest in military tech. I mean, why not?

We also get see that not all enemies will be easy to kill, with our main protagonist seemingly having a hard time trying to melee kill his target. That being said, this doesn't look like Ghost Recon Wildlands 2.0 anymore.

Ghost Recon Breakpoint is scheduled to release on the October 4, 2019 for PlayStation 4, Xbox One, and PC.