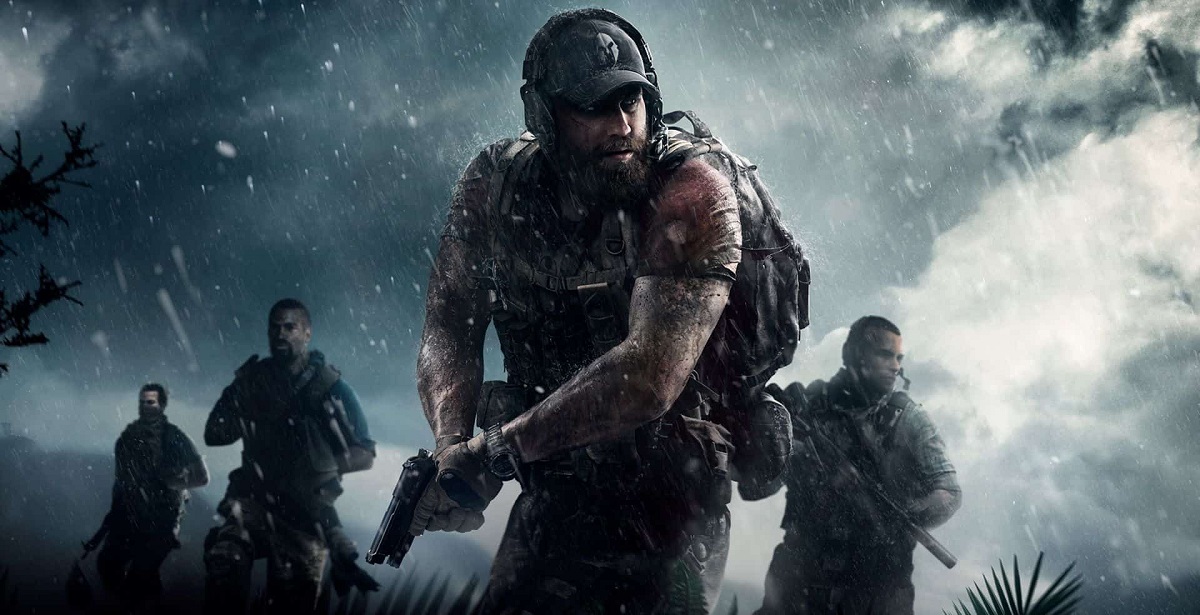 Ghost Recon Breakpoint launches in little under a month, and this past weekend saw an invitation-only beta for the upcoming Wildlands sequel. After visiting the overrun island of Auroa, we are not only excited to play Ghost Recon Breakpoint - ecstatic, rather - we are also hopeful. Keep in mind, this is a Beta impression, and not the full game or review.

Starting off, we were only given a minute amount of campaign content, which was actually great, as any more and the story would be spoiled. However, there was a tonne of exploration, side missions, and faction quests to do, which gave us a good idea of what to expect. The content - if the beta is anything to go by - will be plentiful, and I can see that many a player, including myself, will be sinking over 100 hours into Breakpoint when it launches. 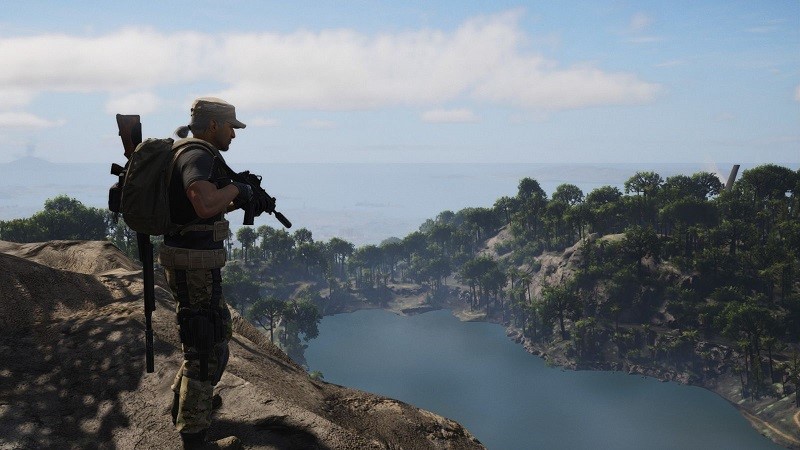 The UI was inspired by another massive Ubisoft title, Assassin's Creed Odyssey, offering the chance at a Guided or Exploration Mode. The choice is fantastic, and just as was the case with Odyssey, the Exploration mode takes markers off of your screen, and leaves you to determine where your objective is located. This is a big change from Ghost Recon Wildlands, which did not give you this option, but a refreshing one, as it encourages you to explore the world - as the name suggests - and makes you feel that much cooler when you figure it out for yourself. Here, you really get the sense of a real-life spec ops soldier, having to determine where your mission is - though, if you want a more traditional, linear experience, the Guided mode is perfect and doesn't take away from the experience.

The combat is fun, fluid, and is catered to each individual player's playstyle, thanks to the class system, perks, as well as passive abilities. In theory, you can actually make your medic a hard-hitting assault ranger as well, and all of these individual nuances will make teams and squads unique, offering so many different ways to complete your objectives. 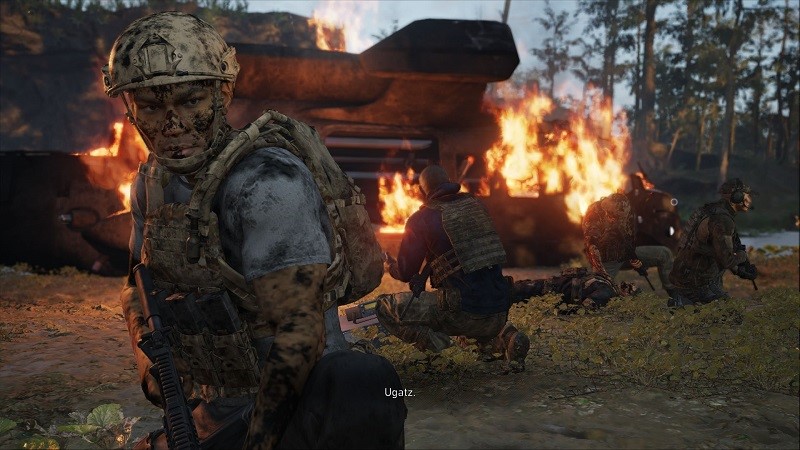 Enemy AI is enhanced, but if you play tactically - hiding in a shallow pond, behind cover, or keeping your distance - you can pick enemies off as they panic to find you. However, at close range, enemies are brutal and unrelenting, making the battlefield more dynamic. Firefights get rather intense, and enemies have no problem sprinting up to you and shooting you right in the face, so to avoid the swarms, you will need to be mobile on the field.

We never got to test out any PvP, unfortunately, as we were met with a glowing red triangle that never evolved into anything, and while this would not have been the highlight of the beta at all, it would have been nice to test out some of the new additions that had been made to the PvP element, as well as test server and connection issues. However, we will need to wait until the open beta, or until the game releases. 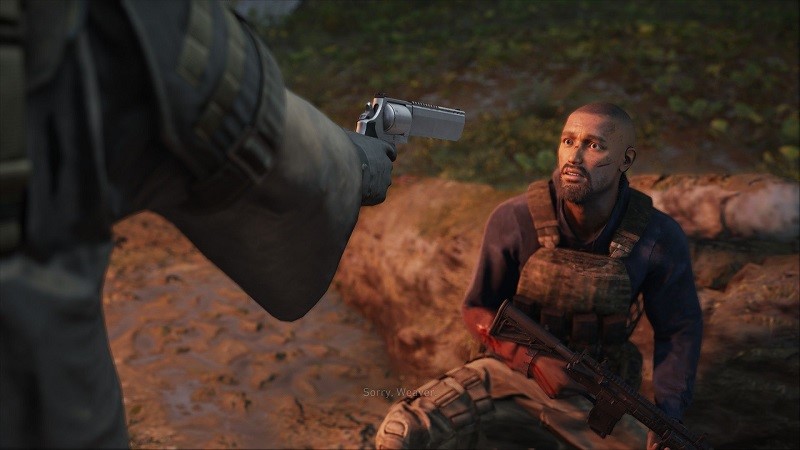 Truly, the most breathtaking aspect in the Ghost Recon Breakpoint private beta was exploring the island of Auroa, and seeing what it has to offer. The level design is absolutely stunning, with what felt like a good mix between Far Cry and Just Cause in terms of size and scope. Graphically, the island of Auroa is luscious, vivid, and dense, with a mix of vast forests and wildlands and contemporary building architecture.

There were some performance and technical issues; some of my colleagues claimed they had some framerate issues on consoles, while I actually couldn't trigger a cutscene. Though,- this was fixed pretty fast, and while I didn't experience many technical issues after that, I did have recurring texture popping, camera-focus issues, and subtitles going missing. Again, it is important to note that this is a beta, though, so the likelihood of these being fixed is rather high, as they are rather minute issues. 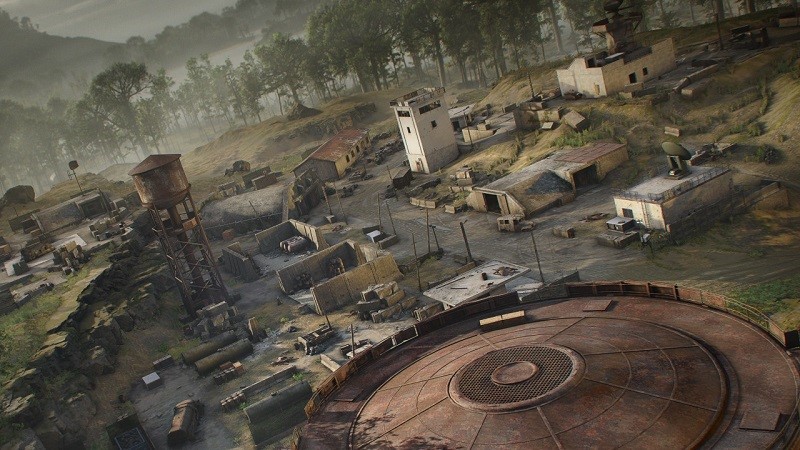 Overall, the Ghost Recon Breakpoint private beta was fantastic; I had well over 6 hours of gameplay in it, accounting for missions, side-quests, and exploration. The combat is fun and fluid, the addition of Exploration vs. Guided mode is excellent, and the environment is just gorgeous. It would have been nice to try the PvP out, but we don't have too long to wait for the release, at least.

Ghost Recon Breakpoint releases on the October 4, 2019 for PC, Xbox One, and PS4, with a Google Stadia release intended later this year.

Tea
Pre-order upgraded to rhe ultimate edition after playing the Beta this past weekend. Holy heck it was good.