Ghost of Tsushima Teased at State Of Play, Full New Trailer Coming to The Game Awards 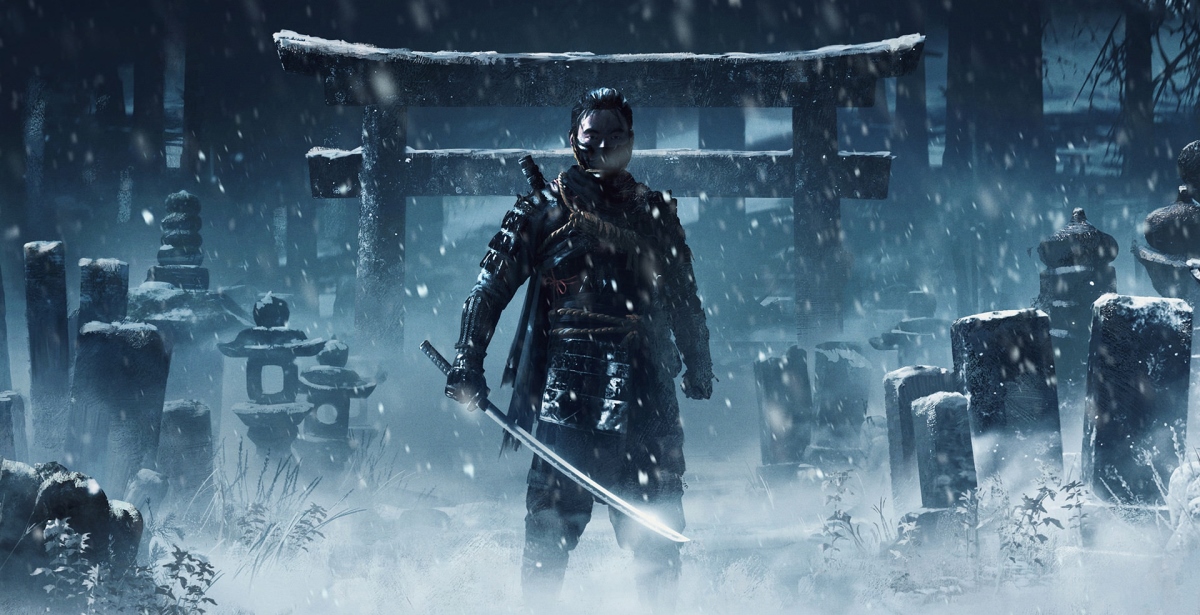 PlayStation’s latest State of Play revealed a host of new indie titles coming to the platform, but also gave us another tease for the anticipated Ghost of Tsushima.

At the very end of the presentation, after the announcement of Resident Evil 3, Sony gave viewers even more of an incentive to stay tuned to The Game Awards 2019. Ghost of Tsushima was given a very small teaser trailer, telling viewers to watch The Game Awards where more information will be shown.

While we were expecting a longer and more detailed trailer for the highly-anticipated title coming from Sucker Punch Studios, at least we know that we will see more at The Game Awards.

Ghost of Tsushima is currently in development for the PS4. 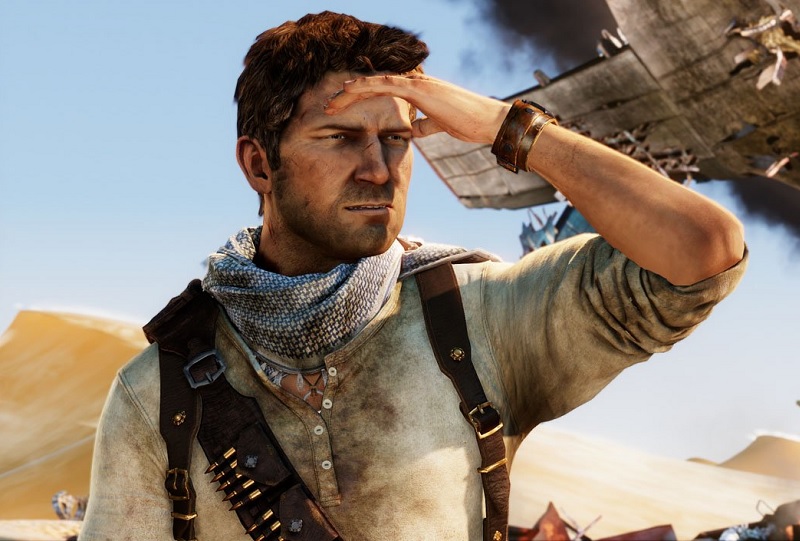 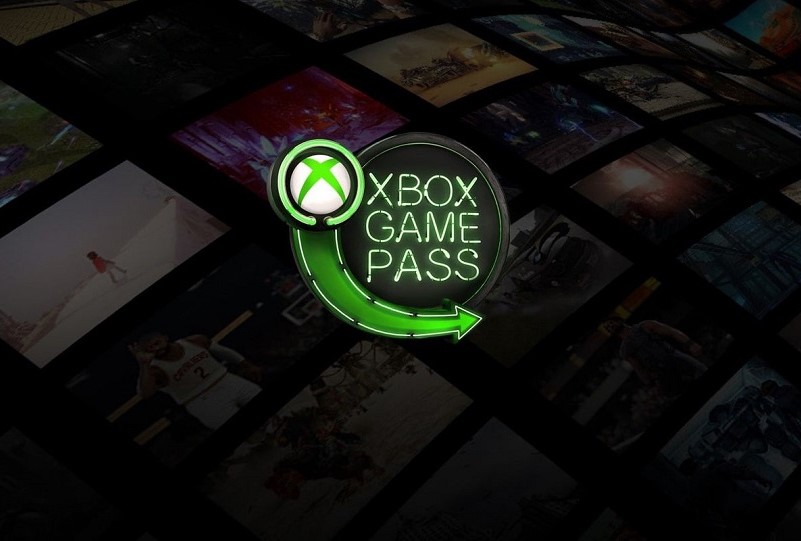 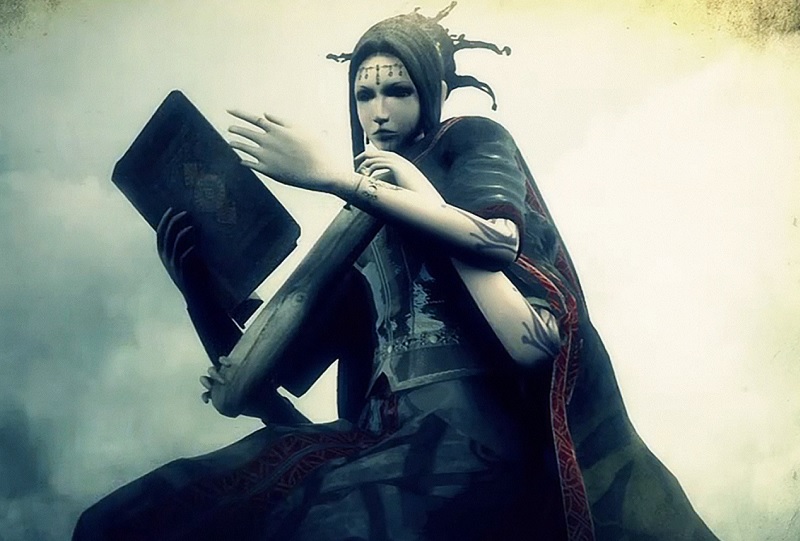 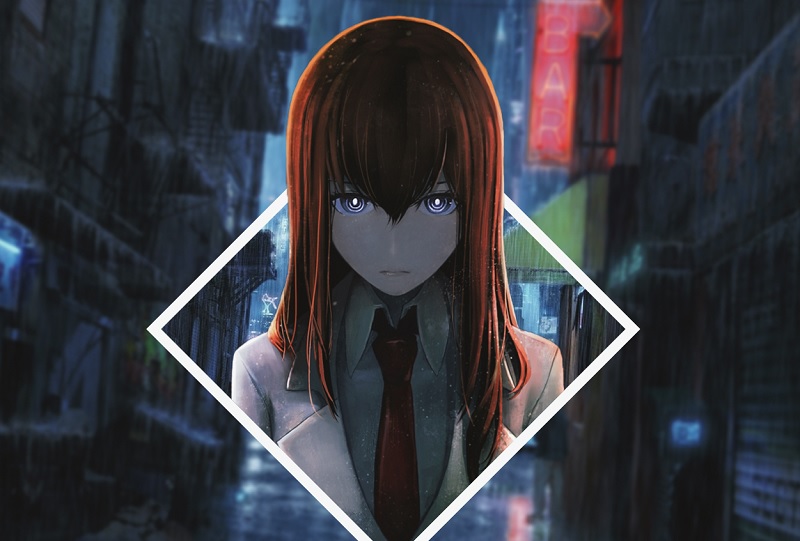 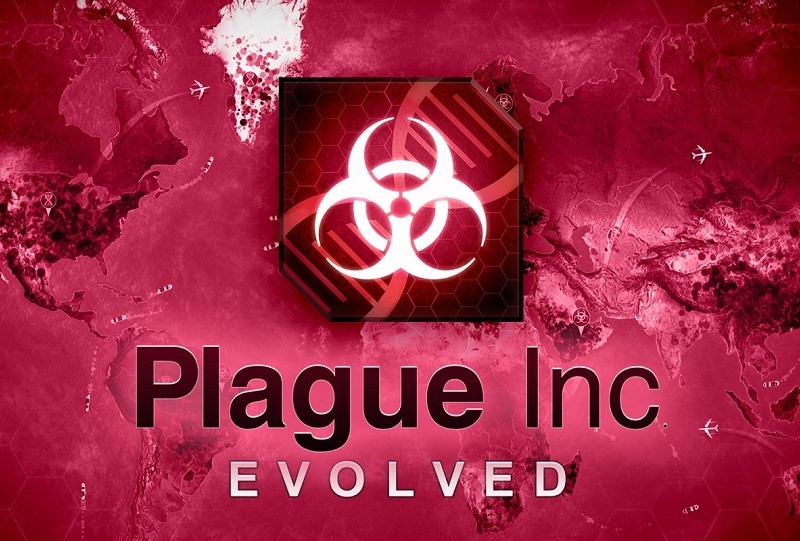 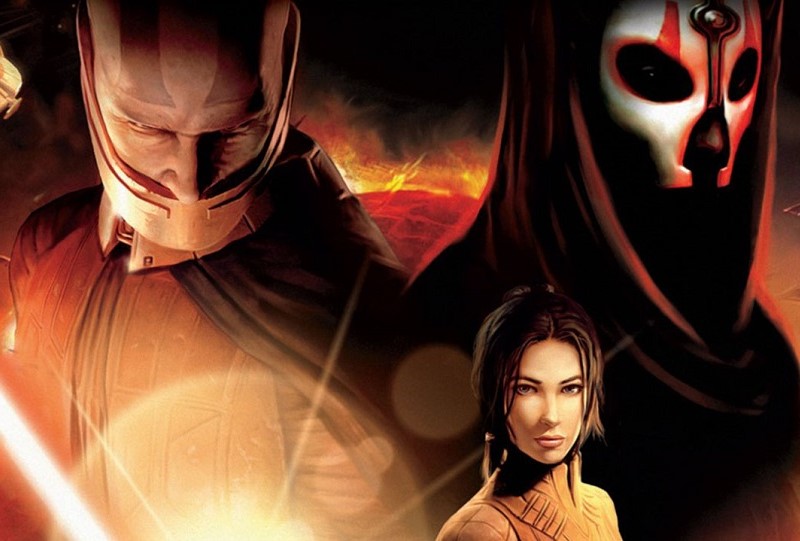 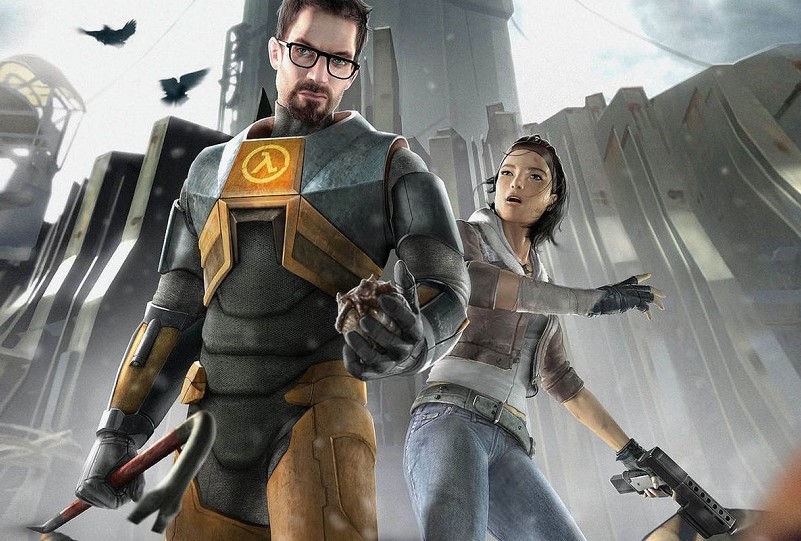 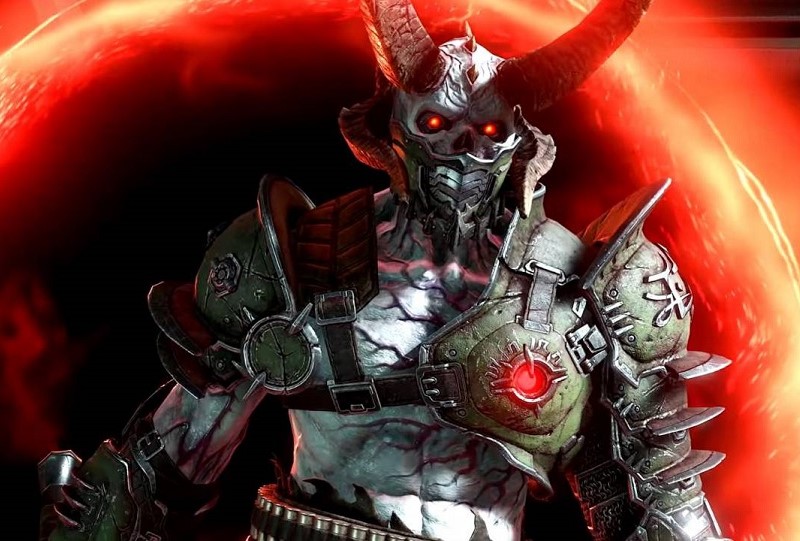 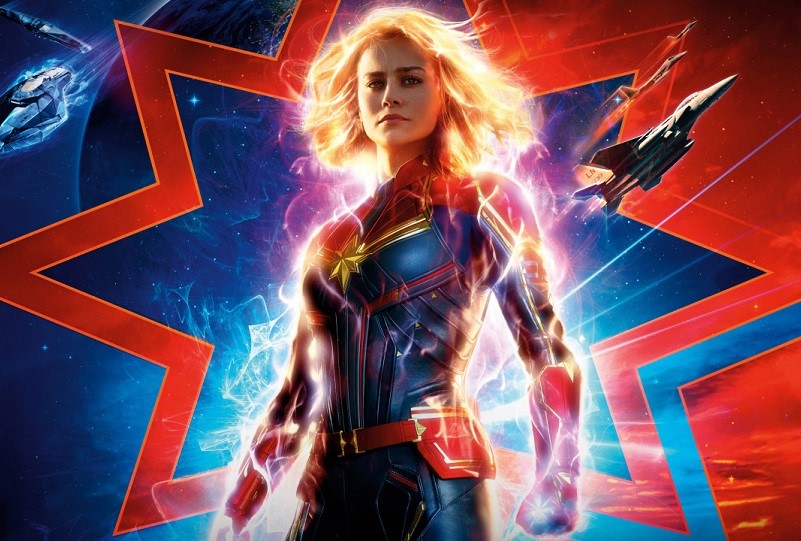 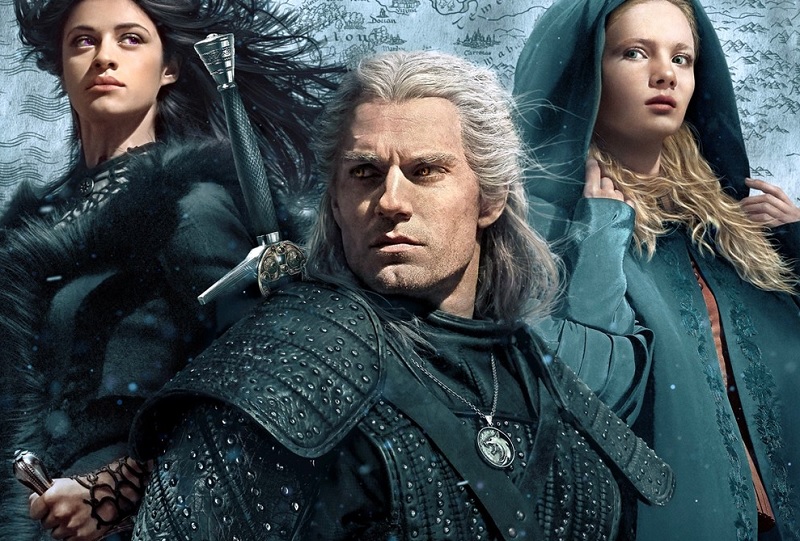