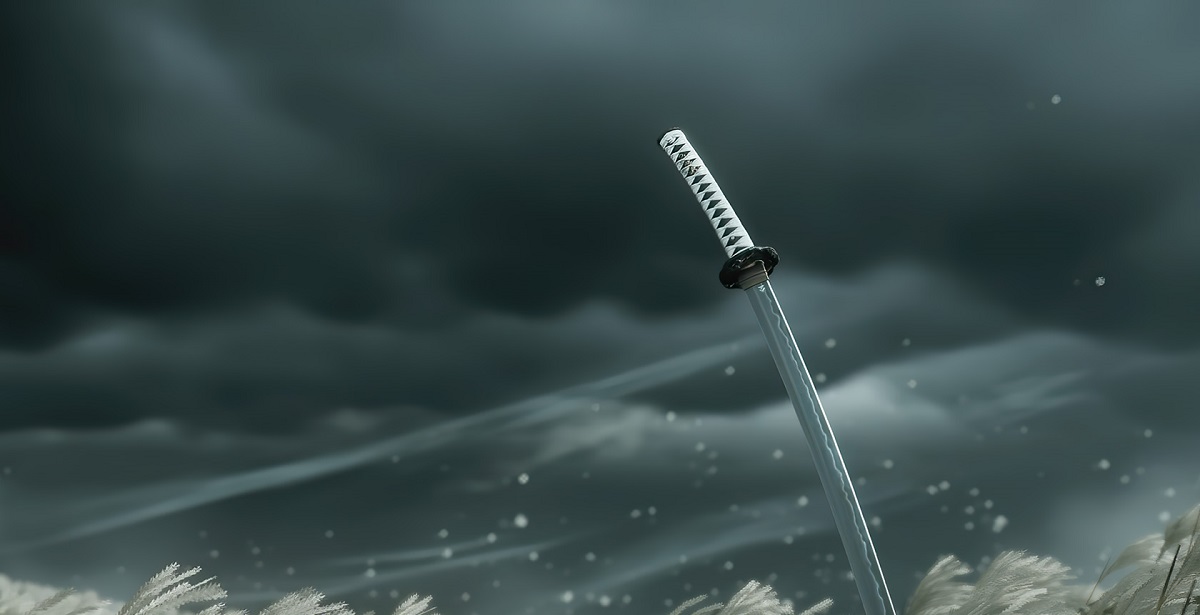 Ghost of Tsushima released in July this year to a warm critical and commercial reception (read our full review here), with many fans touting it as one of the best PlayStation 4 exclusives to comfortably stand strong next to the likes of God of War, Bloodborne and Marvel's Spider-Man, among others. The open world feudal Japan-set action title was praised for its incredible visuals, flashy gameplay, and wonderful exploration. Thanks to its massive success at launch and leading all the way up to the recently released free update, Legends, it looks like developer Sucker Punch Productions is ready to take a second plunge.

According to a recent job listing posted by the studio, seeking a narrative writer position, there could be new Ghost of Tsushima content on the way, or a sequel altogether. The role looks for someone with a "desire to write stories set in feudal Japan." This is a big indicator that Ghost of Tsushima will be getting new content or a full-fledged sequel is already in development. If its new content, we can possibly expect new DLC or story content to expand upon the first game. Given that we're on the cusp of next-gen, and not to mention Ghost of Tsushima's great success and popularity, we wouldn't rule out the possibility that Sucker Punch Productions have already begun working on a potential sequel - as historically, there are still plenty of stories to be told outside or within the Mongolian invasion in 1274 and beyond.

Recently, Sucker Punch Productions also released Ghost of Tsushima: Legends, a free massive update to the base game that adds a co-op multiplayer adventure of up to four players battling against an onslaught of supernatural oddities based on Japanese urban folklore and myths. The multiplayer add-on has been welcomed by the community, and has seen quite a number of returning players to the experience. Sucker Punch's momentum leading into the PlayStation 5 couldn't have been stronger right now, and it's great to see the acclaimed studio already back at work on something new and exciting, hopefully set within the universe of Ghost of Tsushima. We'll just have to wait and see what this job listing means, but the PS5's unannounced projects and speculations about said projects is tremendously exciting.

Ghost of Tsushima is now available exclusively for PS4.