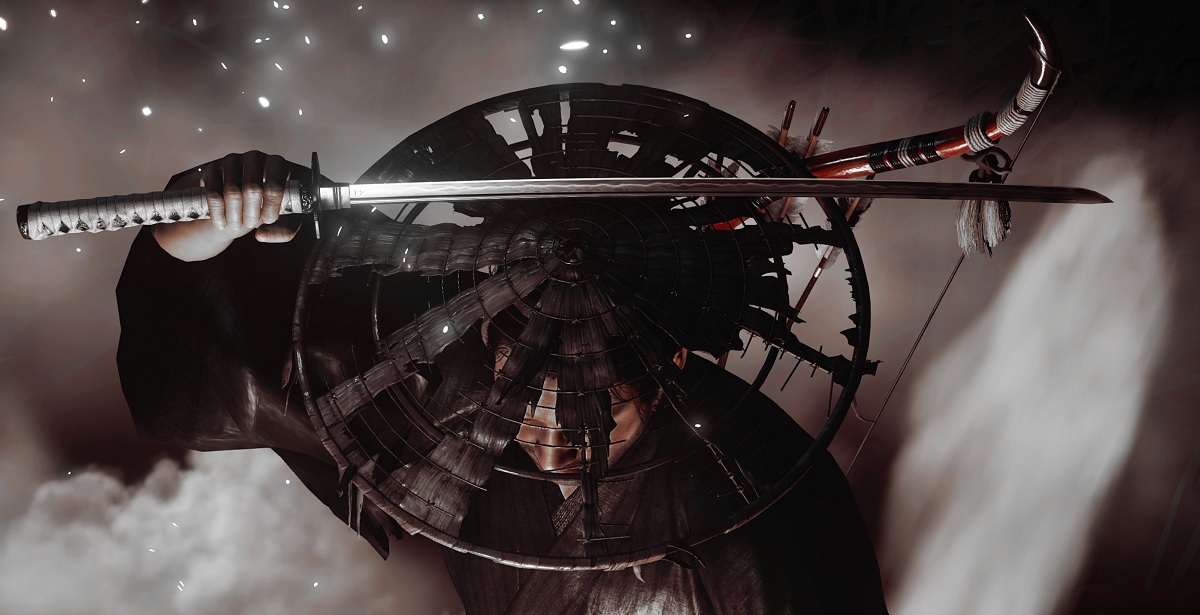 Sucker Punch's astounding open world action/adventure title, Ghost of Tsushima, released last year to critical and commercial success, with the game receiving the user's vote for Game of the Year at The Game Awards. Sucker Punch continued earning the good faith of gamers by releasing their massive multiplayer co-op mode, Legends, completely free to owners of the game. Given its success, it's no surprise that the developer might be pushing forward with a potential sequel, and it looks like that fire has been lit yet again thanks to a new job listing hint.

Sucker Punch recently put out a job listing specifically looking for a combat designer, but here's the catch. The role indicates that applicants "must have played Ghost of Tsushima and understand its core combat systems." This could mean a multitude of things, from possible new DLC to a potential full-fledged sequel. Some speculate that it could also be for a standalone expansion in the vein of Uncharted: The Lost Legacy or Spider-Man: Miles Morales. That said, it's a given that we'll be getting more content related to Ghost of Tsushima in the future, though it looks like we may have to wait a little while longer if they're aiming to make it a true sequel.

Historically, there's a lot that Sucker Punch could do with the premise. One key idea could be to move the setting to mainland Japan, as the Mongol invasion continued further inland following the events at Tsushima. It begs the question if Sucker Punch will continue using the same characters such as protagonist Jin Sakai and Yuna, or if they'll exchange it for an entirely new cast of characters. The focus could then be on further expanding samurai tradition, as well as the possible exploration of clans in Japan and the political hierarchy involving the nobles. We're just spitballing ideas for what we'd like, but we're happy to receive more content out of Ghost of Tsushima regardless.

Ghost of Tsushima is currently available for PS4.