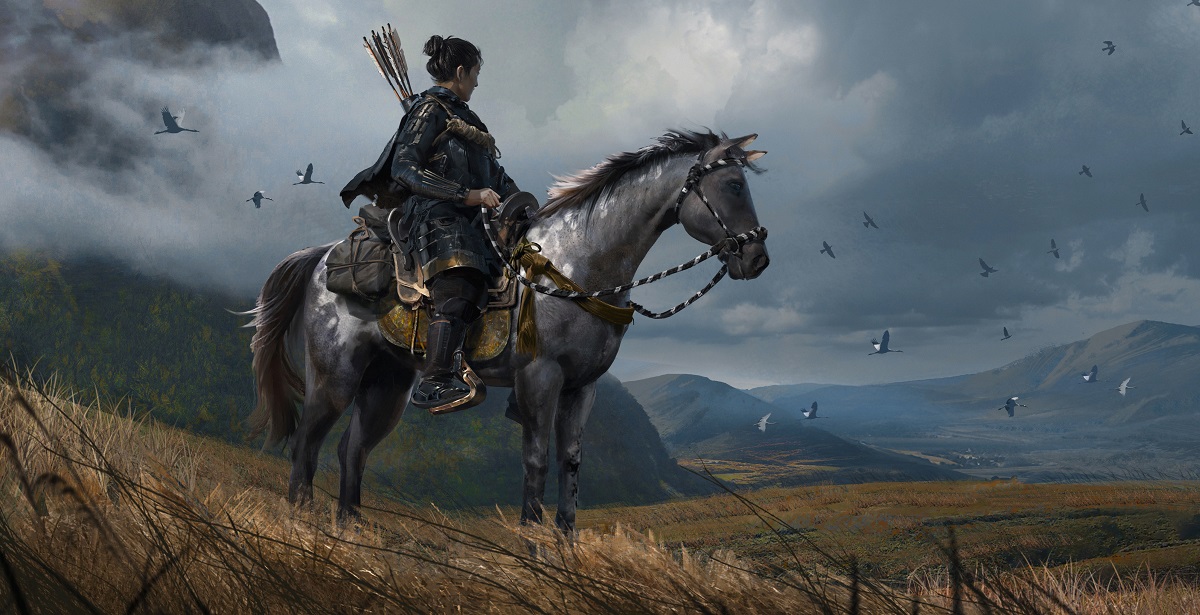 Sucker Punch Productions' open world action title, Ghost of Tsushima, released last year to critical acclaim, winning the Voters Choice for Game of the Year at 2020's Game Awards. The title, developed by a first-party PlayStation studio, seemed to be an exclusive to PlayStation 4, but it looks like that might change soon as a new box art for the game has now removed the 'only on PlayStation' label, sparking speculation about a possible PC port arriving soon.

Ghost of Tsushima recently received a new box art on Amazon, which now removes the 'only on PlayStation' label. This lead fans to speculate whether or not Ghost of Tsushima would be the next major PlayStation exclusive to come to PC, as the company has been making efforts to port their games over to the platform. Currently, Steam users can play both Horizon Zero Dawn and Days Gone, both of which were formerly PlayStation exclusive games too. It makes sense that Ghost of Tsushima would be next on the list, considering it was one of the biggest titles on the PS4 when it launched last year. 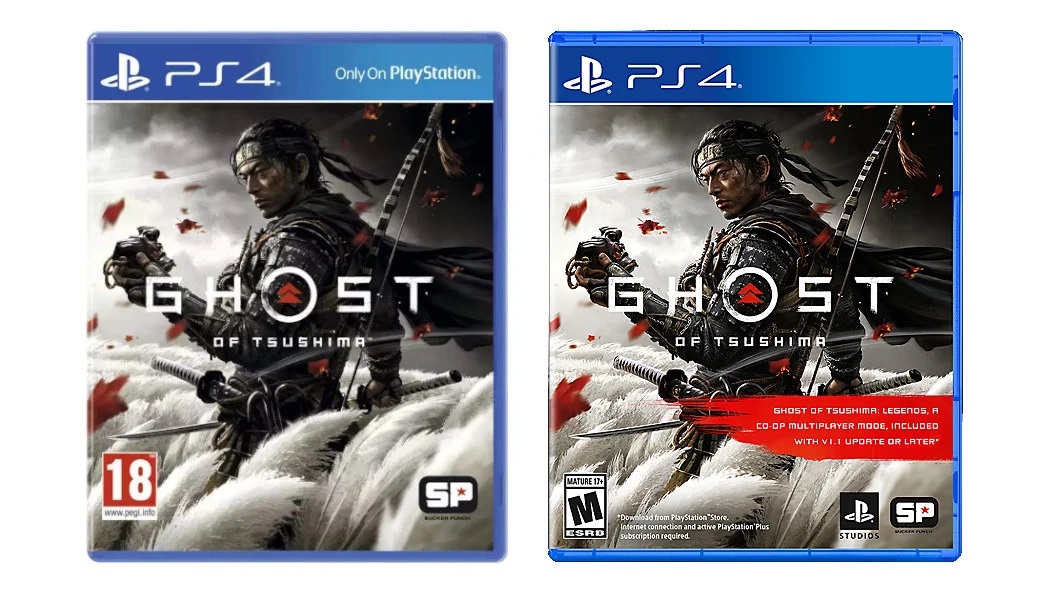 Strangely enough, for PlayStation 5 labels, the gaming company has altogether removed the 'only on PlayStation' labels for titles such as Marvel's Spider-Man: Miles Morales and Demon's Souls. This isn't necessarily an indication that these games will come to PC, but we wouldn't be surprised if Sony starts pushing more and more exclusives to the platform.

Meanwhile, PlayStation competitor Xbox had been releasing games on both Xbox and PC, made even better with Xbox Game Pass Ultimate which gave players access to the libraries on both platforms. PlayStation is still in the very early stages of porting over games to PC, and I imagine a lot of discussions are happening regarding which games will be sent over to Steam, but we'll just have to wait and see how this develops.

Ghost of Tsushima is currently available for PS4.