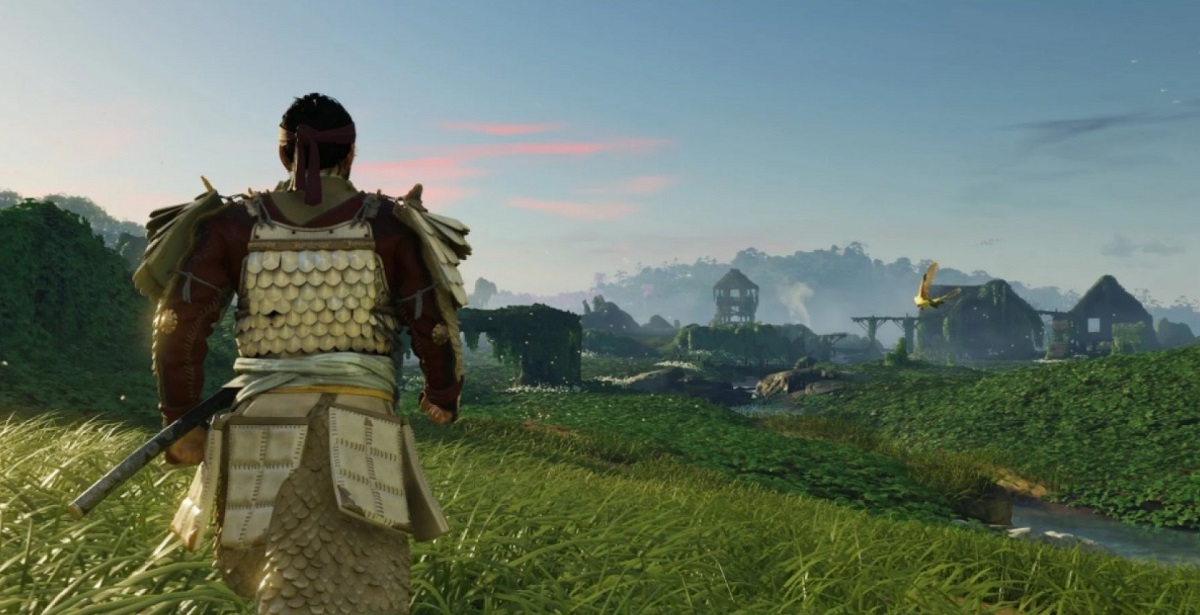 Ghost of Tsushima: Director's Cut packages the Iki Island expansion, which adds a wealth of new content to the game, including an expanded story and an entirely new island to explore. Protagonist Jin Sakai will once again face an invading Mongolian tribe who have taken refuge on Iki Island. Due to the expanded content costing a bit extra to access, players have wondered how long and how big Iki Island might be. We now have a good idea thanks to the developer.

READ MORE: The Last of Us HBO Series Reportedly Wants to Have Eight Seasons

Sucker Punch Productions recently spoke to Push Square about the upcoming Iki Island expansion for Ghost of Tsushima, and stated that it will roughly be about the same size as the original game's first act. "If you're familiar with Ghost of Tsushima, Iki Island is the size of, really, the first act of the main game, Izuhara. It's a big, dense story with a lot of landscape and secrets to discover," said Sucker Punch.

The first act for Ghost of Tsushima's base game runs for around 10-20 hours long depending on how much you explore, which is a good indication of Iki Island's size too and how long it will take to beat the expansion. Sucker Punch promised that Iki Island will have several interesting things to find out in the new open island apart from its main story, which should keep completionists busy for some time.

PlayStation's attempts at expansions have mostly worked for them so far. Uncharted: The Lost Legacy, for example, was shorter than its main game counterparts yet still delivered a solid, content-filled adventure on its own. The same can be said about Marvel's Spider-Man: Miles Morales, which has even gone on to sell over 6.5 million copies.