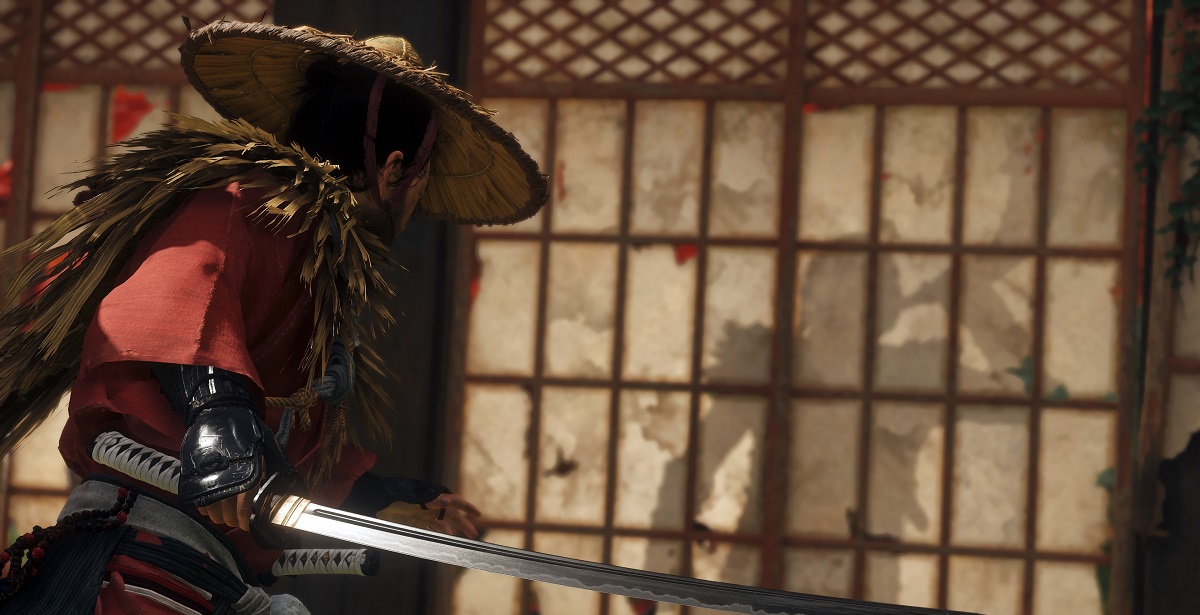 PlayStation Studios developer Sucker Punch Productions released their latest n open world action title Ghost of Tsushima last year to critical acclaim. Since its release, the game has received free updates in the form of the Legends co-op multiplayer mode and more. It looks like PlayStation might be trying to set Ghost of Tsushima up as a potential franchise now as a new, standalone expansion called Ghost of Ikishima has reportedly leaked for PS4 and PS5.

XboxEra Podcast host Shpeshal Nick recently took to Twitter to state that a Ghost of Tsushima standalone expansion (in the vein of Uncharted: The Lost Legacy and Marvel's Spider-Man: Miles Morales) is currently in the works for both PS4 and PS5, and will be called Ghost of Ikishima. Shpeshal Nick has been accurate about leaks and insider information before, so there might be some credibility to this claim. The game will supposedly be unveiled at a Sony event on July 8th, which many guessed the company may have secretly been building up to after staying out of E3 2021.

If Ghost of Ikishima is a standalone experience similar to Marvel's Spider-Man: Miles Morales, then we can assume it will be a smaller-scaled project compared to its predecessor. It will also come to both PS4 and PS5, and we can only imagine that the PS5 version will finally be accompanied by the current-gen upgrade of Ghost of Tsushima.

For a little bit of context, Ikishima (or otherwise known as Iki Island) is a smaller island in the Tsushima Strait, and was historically impacted by the invading Mongolians as well. Ghost of Ikishima might follow protagonist Jin Sakai on his journey to Iki Island to rid the land of the remaining Mongols in the aftermath of Tsushima. It's possible we might even play as a new character entirely, but we'll just have to wait for July 8th to really confirm if any of this holds weight or not.